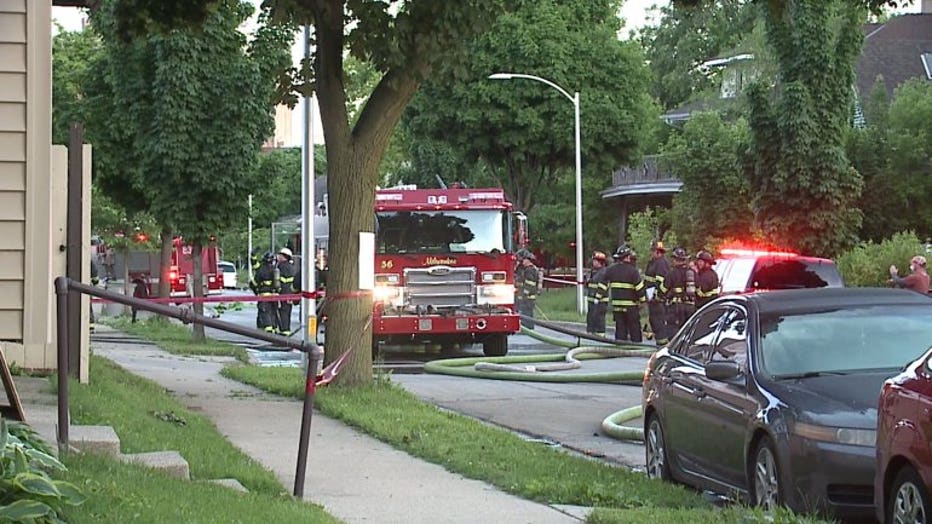 Firefighters found heavy smoke coming out of the first floor when they arrived shortly before 5 a.m. As the fire spread to the second floor, they called for additional crews to help fight the blaze. 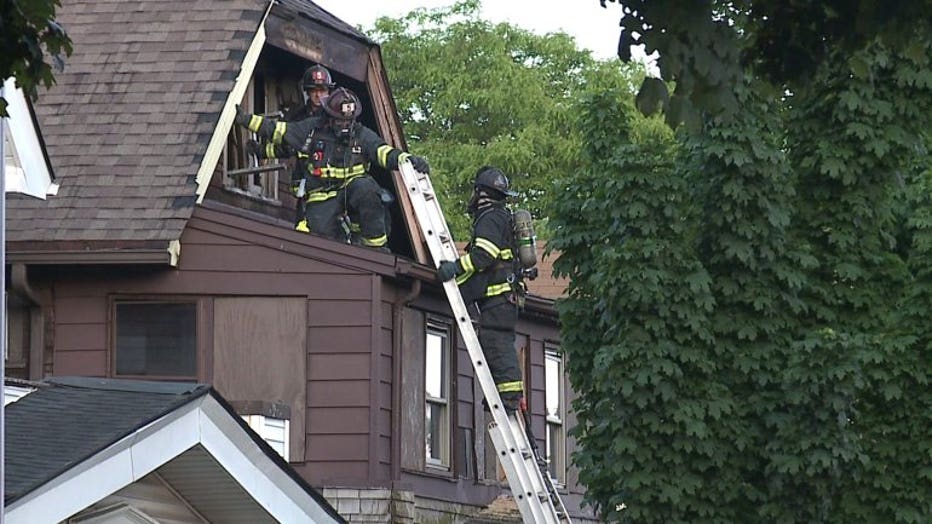 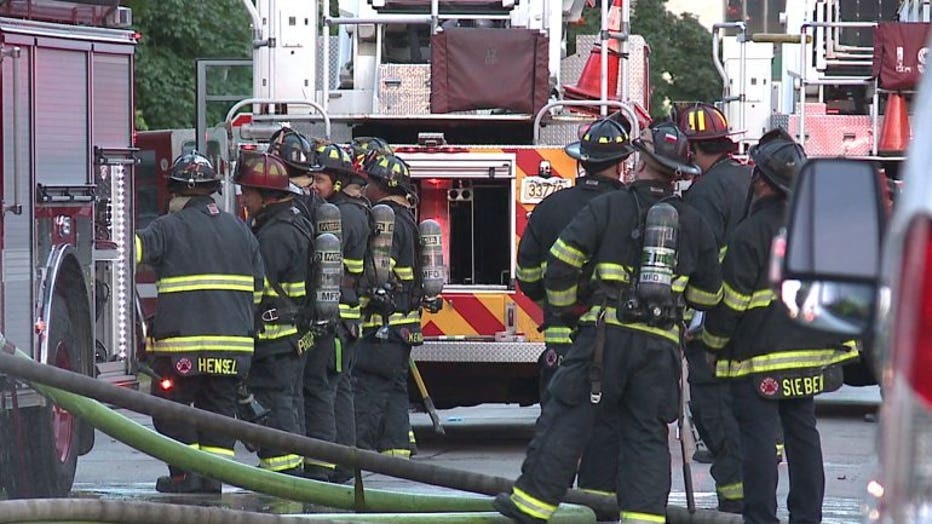 Milwaukee Fire Chief Lipski says the building was vacant, but one firefighter was taken to the hospital for burns and has been released. 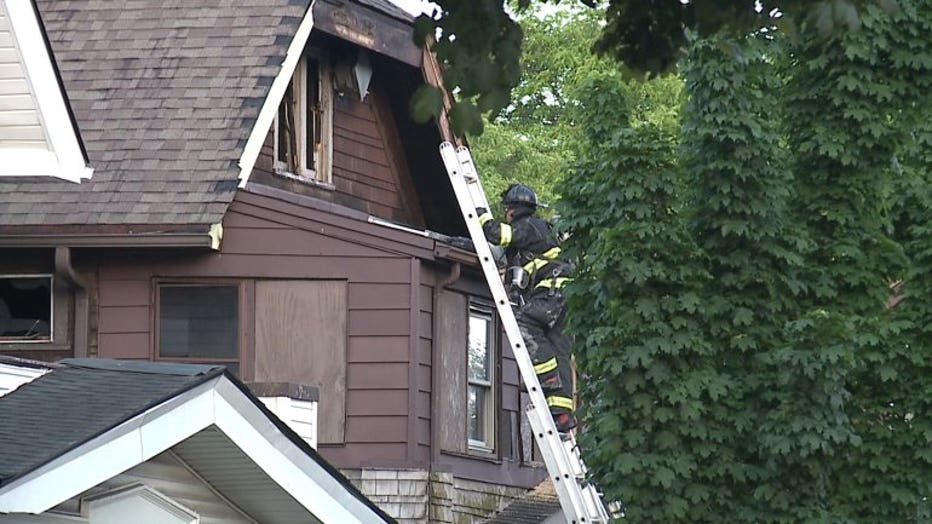 The cause of the fire still under investigation.