"We really liked living there," Beth Hastreiter told Contact 6. "I lived right around the corner from the library. I loved that."

Then, on the evening of December 2nd a police officer knocked on the Hastreiter’s door. He told them they had 30 minutes to pack up and evacuate the building. 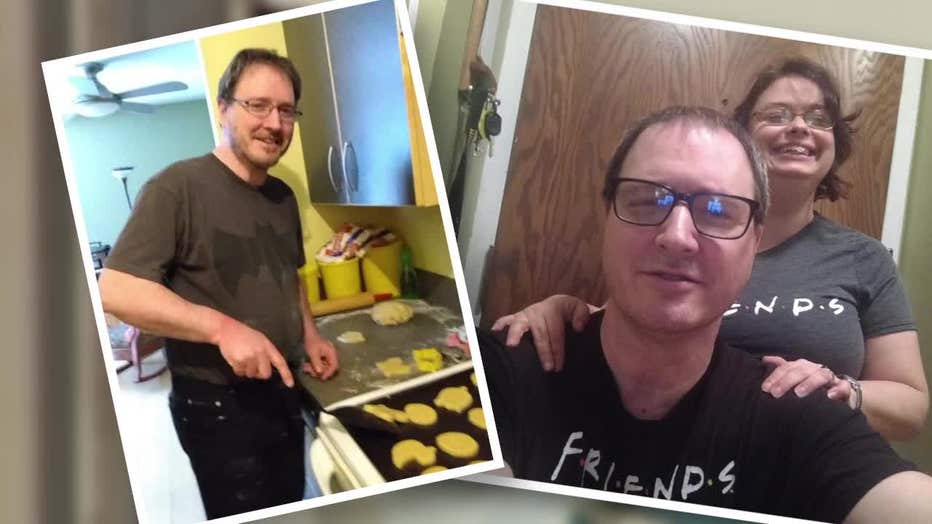 "He looked me dead in the eye and said, "pack as if you’re never coming back," said Hastreiter. "I felt like everything I knew was gone, like that." 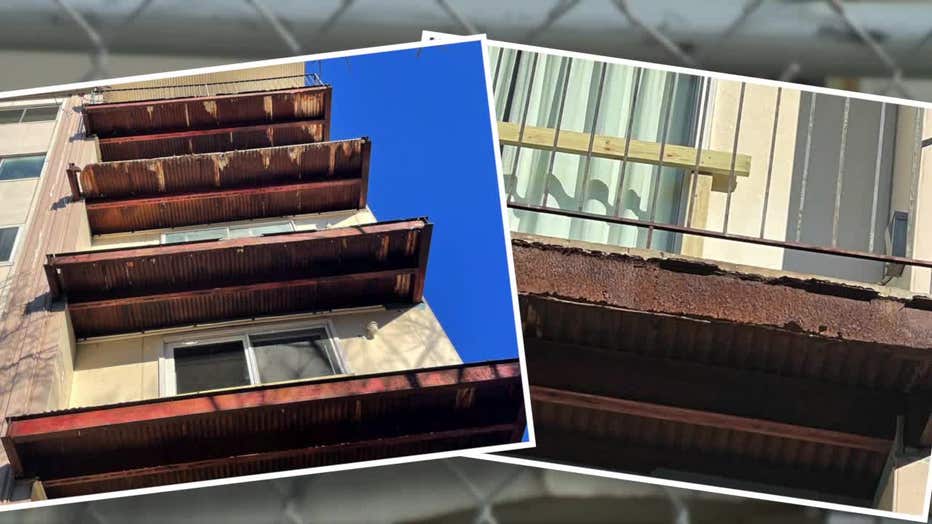 The Hastreiters spent six nights in a Red Cross shelter before securing an apartment in Mukwonago.

"I don’t know other than faith how we got through," said Hastreiter.

A home is more than concrete and beams, but the financial hit to Horizon West’s owners is making it hard to settle into new ones. In addition to new rent payments, the Hastreiters are still paying their Horizon West mortgage, among several other things. 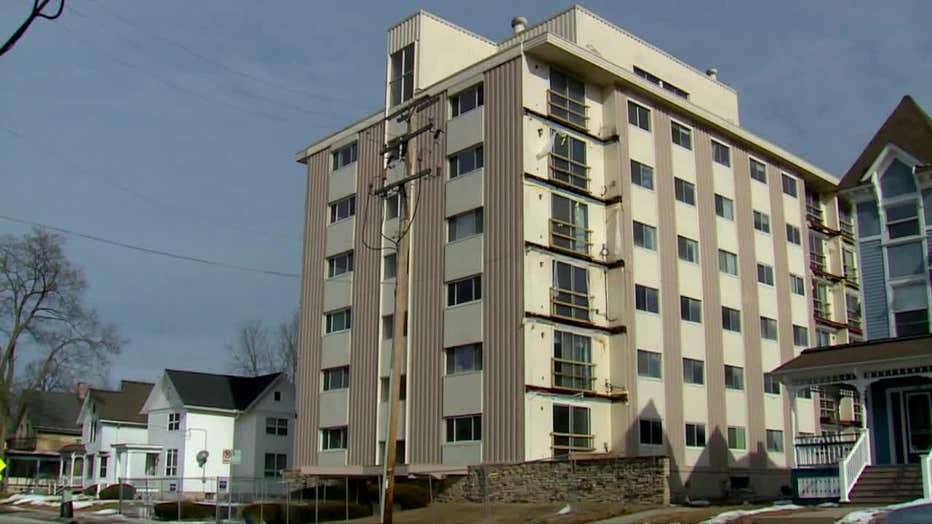 One person writes, "I’m praying that there are not additional charges as we are senior citizens on a limited income and we both have health problems."

Another writes, "I will likely be forced to file bankruptcy. I live on a single income with an hourly wage."

The condo owners have individual insurance plans, so what are those plans covering? 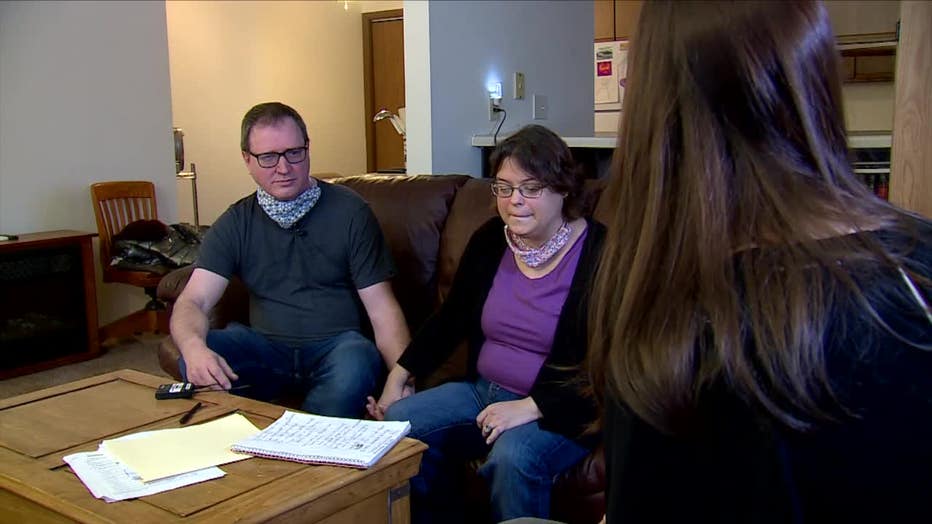 Hastreiter is being denied any insurance coverage for her unit. One big reason: the Horizon West is still standing. Liberty Mutual wrote to Hastreiter that her policy, "covers a building that has collapsed, not a building that is in a threat to collapse."

A majority of respondents to the Contact 6 survey said they were denied any insurance coverage for their individual units. Their denials came from a number of different providers.

Attorney Daniel Miske has been hired to represent the Horizon West condo association. He says, in general, insurers require there be an event to trigger coverage. 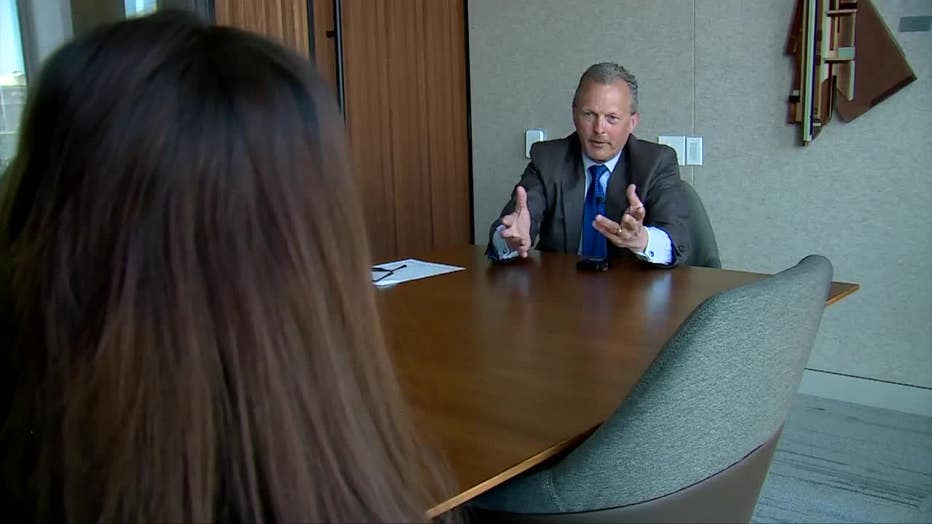 Or, a building that falls down. All on its own.

Horizon West condo owner Chris Adler is in the minority who received some insurance coverage. His insurer paid for an extended stay in a Brookfield hotel.

But, even Adler’s money for his hotel stay ran out on Feb. 15. 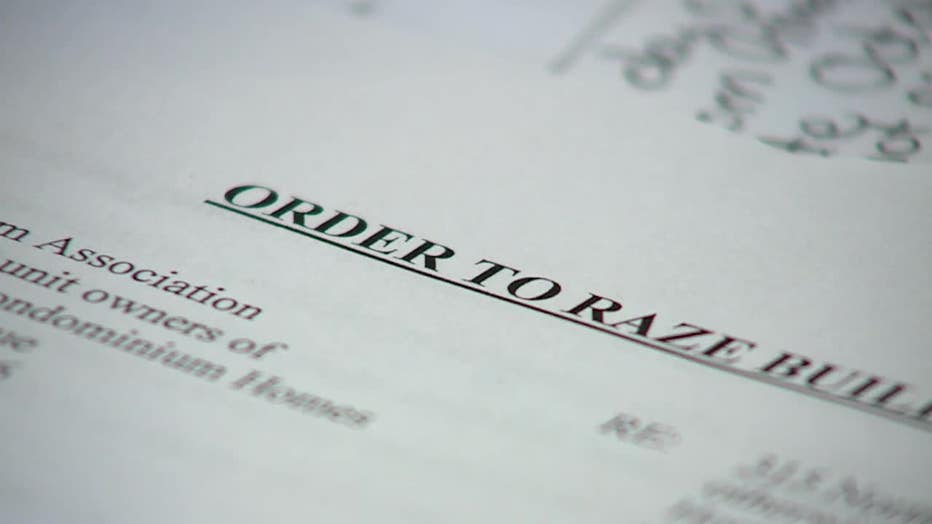 Horizon West owners are also appealing a raze order that could cost them more than $1 million. They’d pay for that, too. Contact 6 asked Waukesha city administrator Kevin Lahner about the raze issue.

"It’s a privately owned property. It should not fall on the other taxpayers of the city to help fund the remediation or the demolition of a private property," said Lahner. "It’s an awful situation."

"Having to go into every unit, open up every wall, replace every structural beam," said Lahner. "The amount of asbestos remediation in the building would have been tremendous." 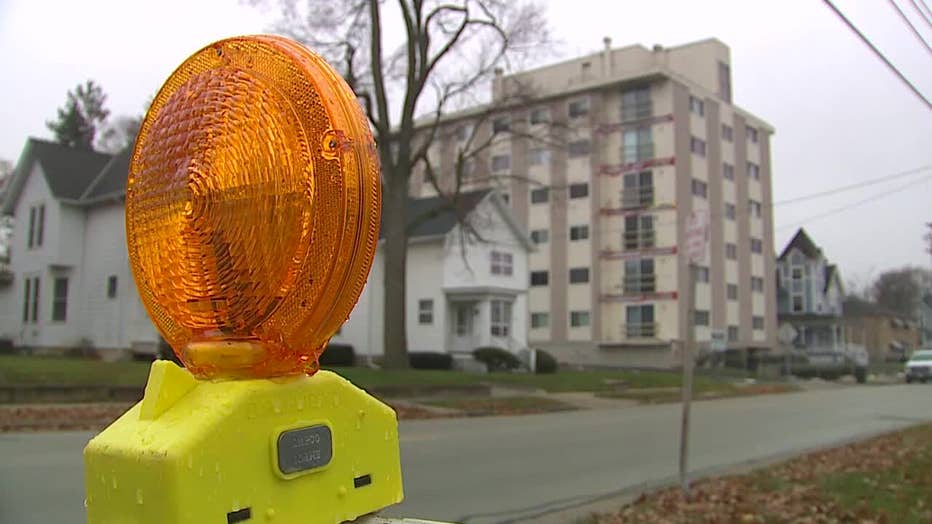 Miske has advised the condo association to hire its own engineer to determine whether the building can be fixed at a low enough cost to make the repairs worthwhile.

For Horizon West owners, the future feels as unreliable as the building’s steel beams. Ahead could be a battle over the condo association’s master insurance policy, which is meant to cover the whole building but hasn’t approved any money. There could be lawsuits, liens and bankruptcies to come.

At the heart of it all, are people like the Hastreiters, with a home trapped inside a failing frame. They face mounting bills with no end in sight.

"I just want to be able to start over," said Hastreiter. "It’s astounding, really."

The city of Waukesha is reassessing the Horizon West condo building which will mean lower property taxes. If the building can be repaired at a feasible cost, there may be city funds available for housing rehabilitation.

The Racine Police Department said on Wednesday, Feb. 23 that a suspect who was identified in the homicide of Racine Firefighter Christopher Lalor is dead.

Organized retail thefts are increasing across Wisconsin, and law enforcement and businesses are fed up – working together to stop the crime.

In response to a recent nationwide infant formula recall, Hunger Task Force is taking measures to ensure a safe and reliable supply of formula at Milwaukee food pantries.