MILWAUKEE -- A Milwaukee family was startled from sleep early Sunday, April 28 when a vehicle came barreling into their home. It happened near 36th and Greenfield on the city's south side, and the incident was captured by surveillance cameras at a salon across the street. 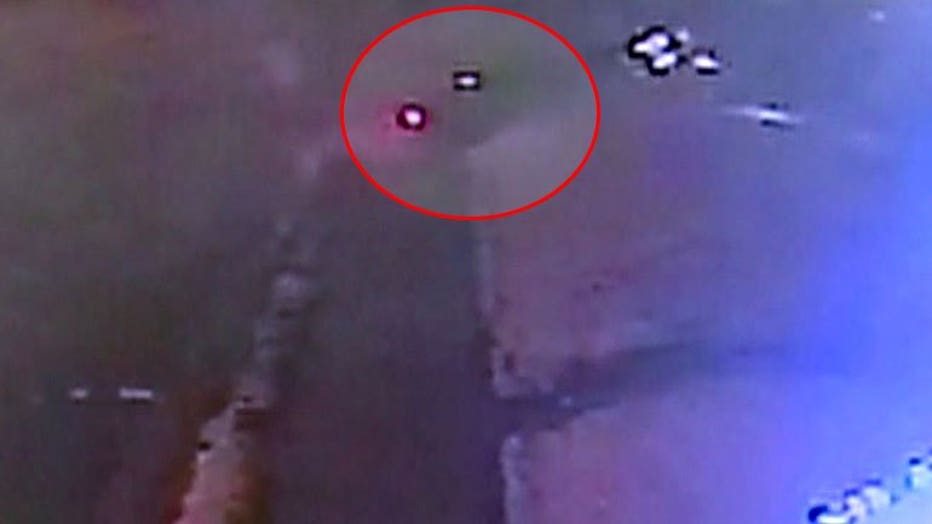 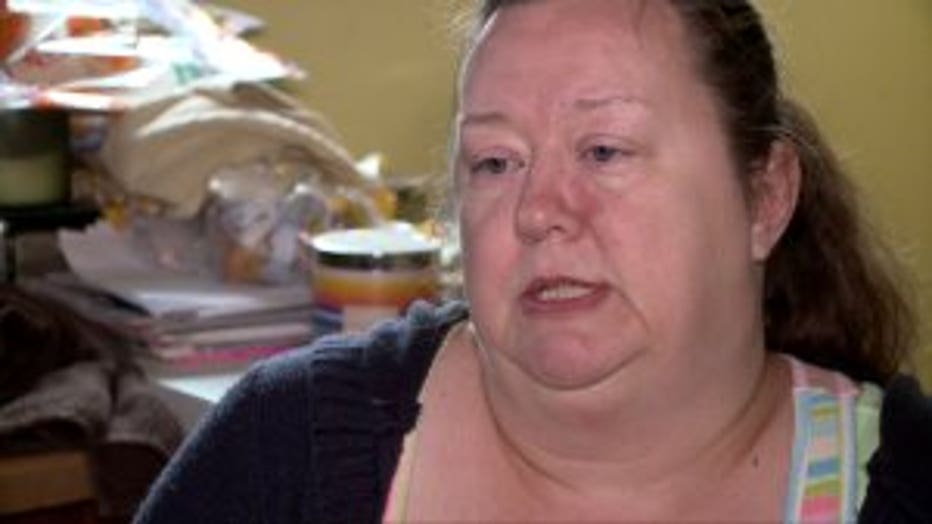 "It's scary 'cause how fast he was going, too," said Vonstockhausen.

The result was shocking. The side of Vonstockhausen's home and her living room were left in shambles.

"Oh my goodness. I just started crying," said Vonstockhausen. :Just the tragedy of all the mess."

The vehicle ended up lodged in her home -- still running.

"He still had his foot on the gas, even after he was in the house," said Vonstockhausen. 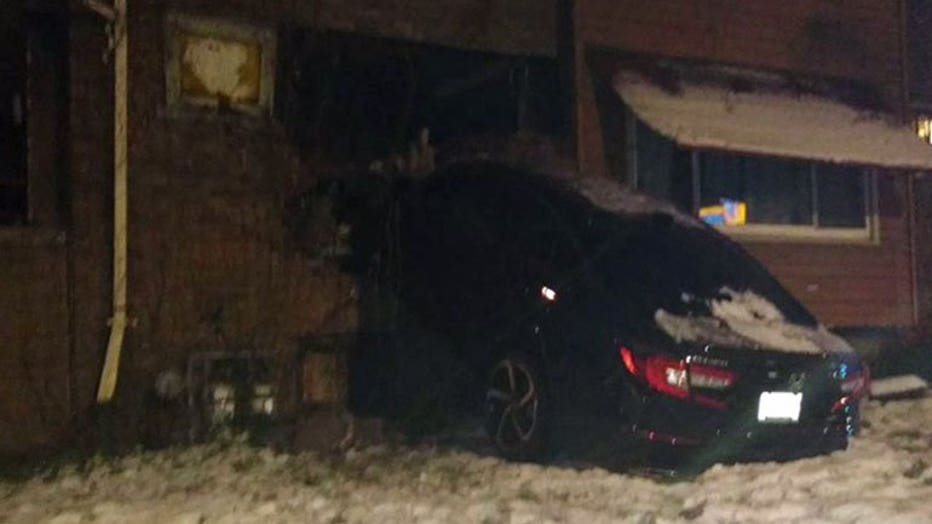 The video showed the driver didn't hit the brakes, as tail lights did not brighten until after the crash.

"I can't believe he lived through that. I can't," said Vonstockhausen. 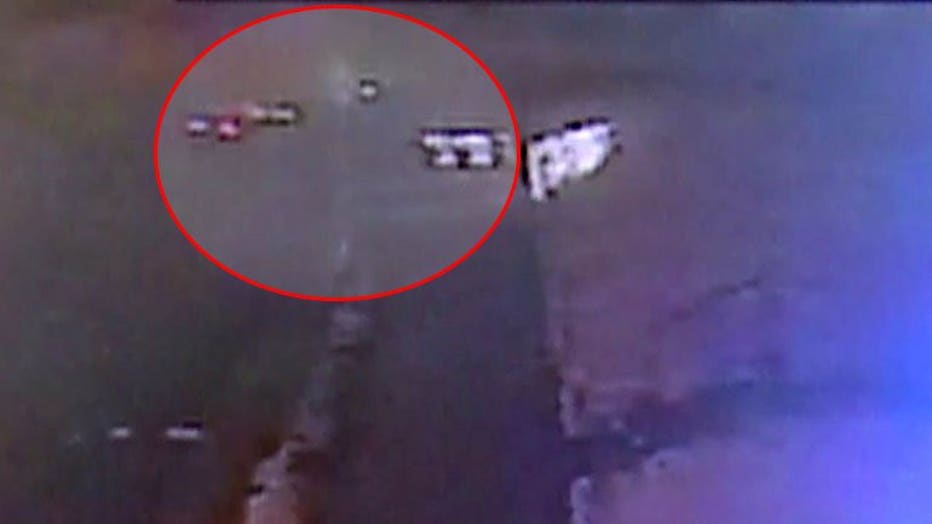 Vonstockhausen on Monday watched the surveillance video, still in shock amid the destruction and the tragedy that could have been.

"I'm just happy he is alive and the kids weren't hurt," said Vonstockhausen.

Her son usually falls asleep on the couch that was struck by the vehicle. Vonstockhausen wasn't only grateful, but seemingly merciful after this bump in the road. 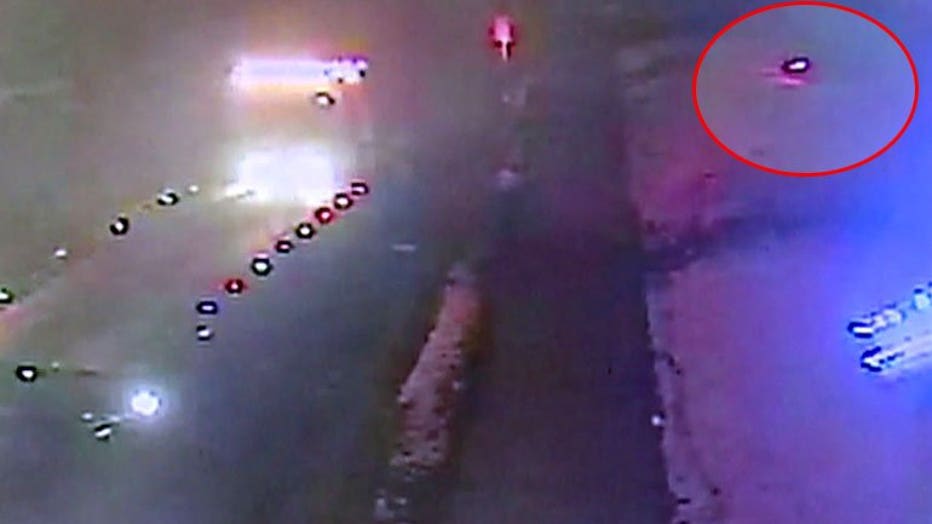 "People make mistakes and you have to be forgiving. Hating is harder than it is to forgive somebody," said Vonstockhausen.

A tow truck driver who rushed to the scene of the crash held the 23-year-old driver until police arrived. He was arrested on suspicion of OWI.

"I just don't want to be angry at him for it. I just hope he learns something from it. I hope that he learns his lesson," said Vonstockhausen.

With damage extending to both floors of her home, Vonstockhausen said she has insurance for her portion of the duplex, but her son, who lives downstairs, does not. An online fundraising account was set up to raise money for repairs.