WEST ALLIS -- It was a busy morning Thursday, April 25 at the Target in West Allis -- almost every cart was full. This, as one group tried to scratch everything off the Milwaukee VA Medical Center's wish list. 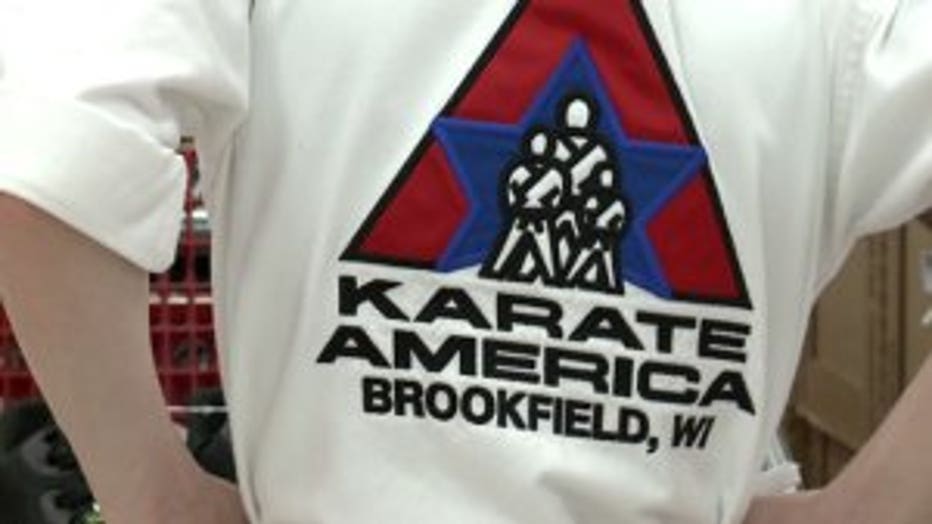 Fifty bottles of body wash, 50 sneakers: This is what it looks like to spend more than $18,000 at Target.

"It's wild. I don't know any other word to say," said Collin Brey, Karate America student.

Those with Karate America spent money they raised at a fundraiser in March. Everything purchased was on the Milwaukee VA Medical Center's wish list. 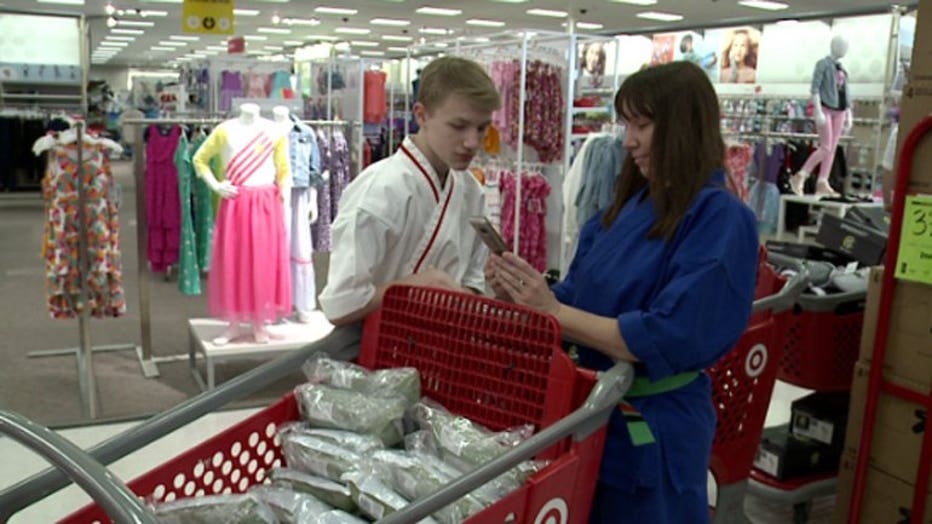 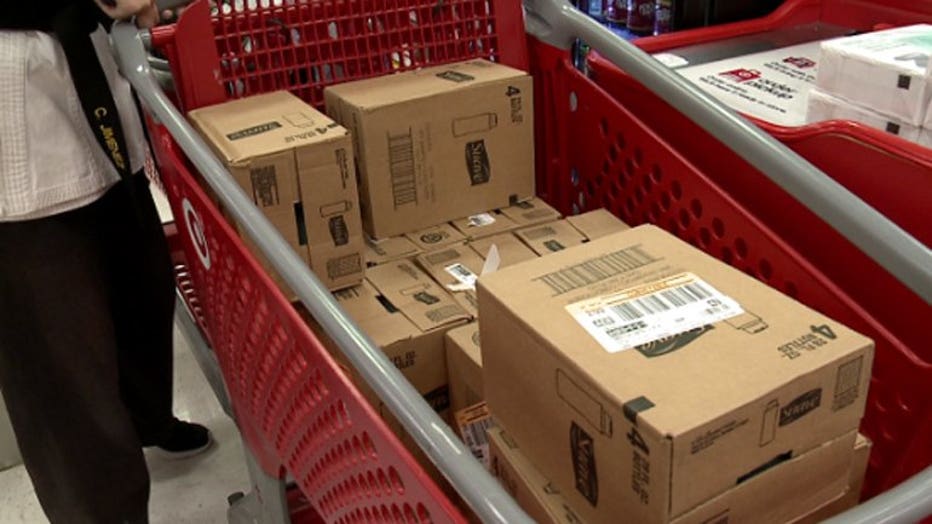 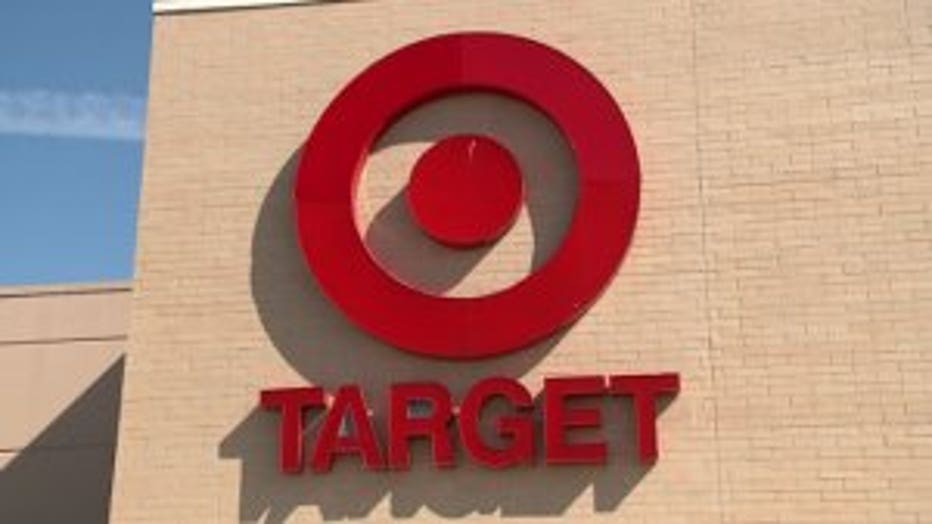 When Target employee Antonija Nekich got the call from Karate America asking if they could do this -- it came when someone who had been helped by the VA was at the top of her mind.

"I got this phone call on a Monday morning, the weekend after my husband's grandfather had passed away at the VA," said Nekich.

Nekich said she was close with the 89-year-old Korean War veteran -- and said she knows he'd be proud to see what they accomplished Thursday morning. 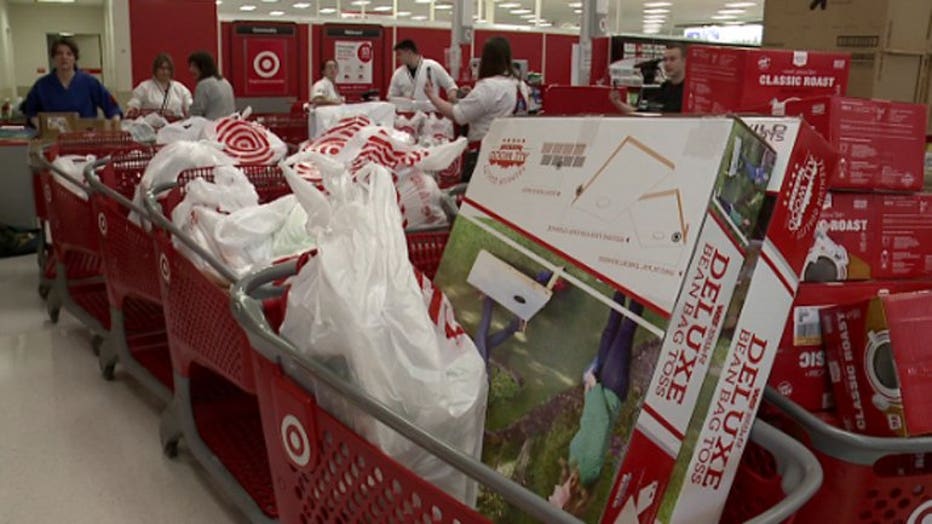 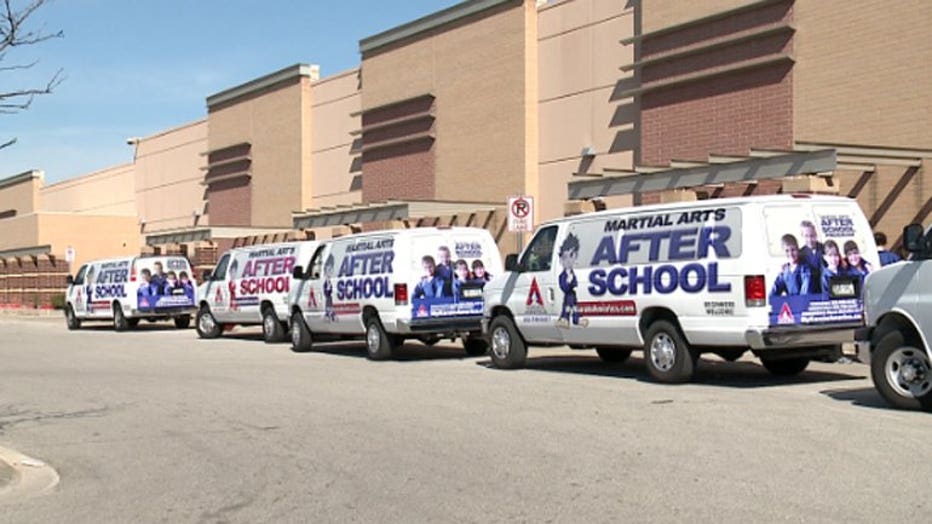 "I think for him to see how we were able to help other veterans, I think he would just be super honored and excited," said Nekich.

The VA posts a wish list every year -- and officials said they are always accepting donations.