MILWAUKEE — Milwaukee police are investigating a homicide that happened on Wednesday, October 26th near 51st and Hope.

Police say shortly after 11:30 a.m., a 24-year old Milwaukee man was shot while inside of a residence and died on scene. The victim has been identified as Eric  Holloway.

A 27-year old woman from Milwaukee was also shot and suffered serious injuries. She was taken to the hospital.

Hankins said the man killed in this incident is a family friend. 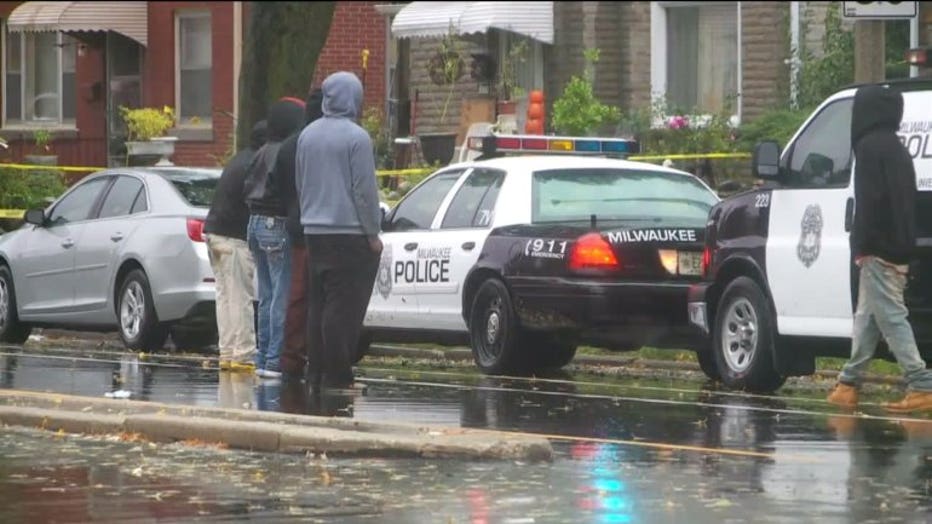 As for the woman who was seriously hurt...

"I didn't know her too well, but every time you seen him, you see her. They was a good couple," Hankins said. 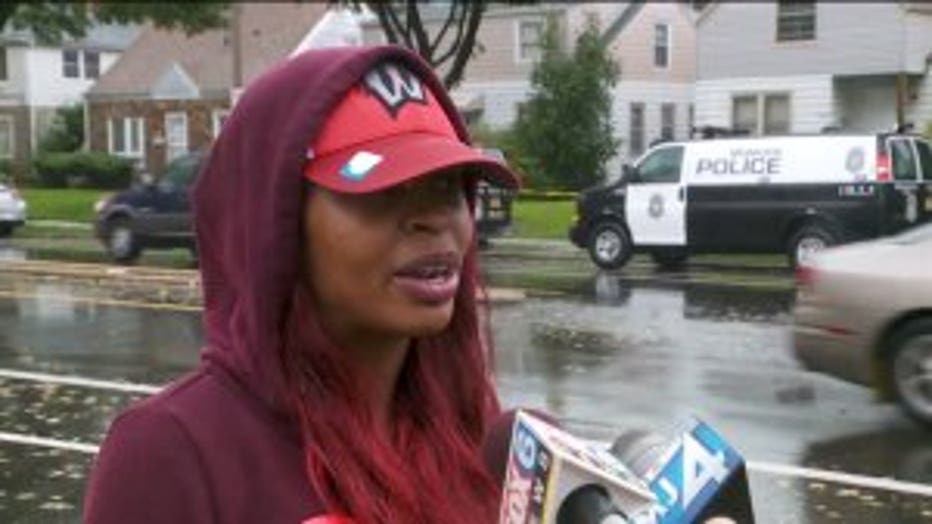 Hankins said the two lived with a child, who is about five or six years old. She said seeing this scene brought back memories of when her brother was murdered in 2011.

"I just mourn for her. Seeing somebody else hurt so bad? That`s what hurt the most," Hankins said.

The investigation is ongoing and MPD continues to seek suspects and determine a motive. 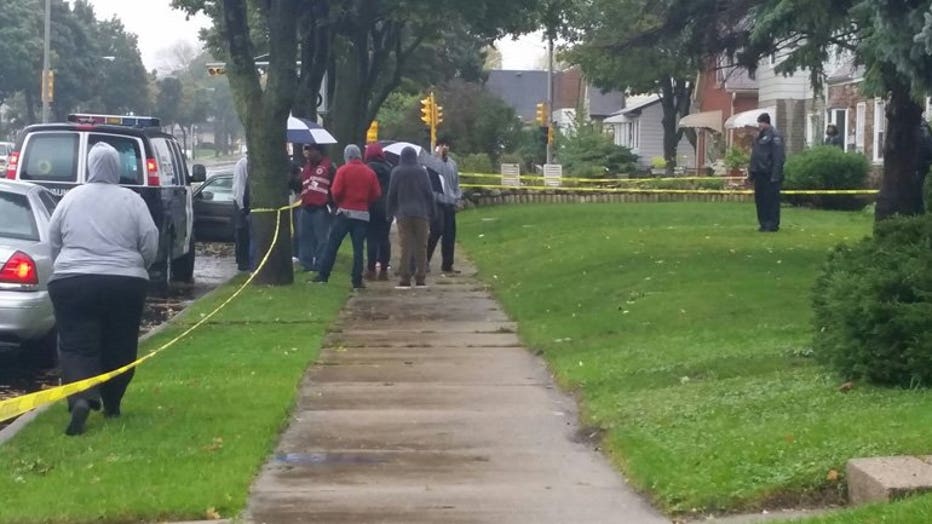 This shooting happened right across from Hickman Academy Prep School. Officials dismissed students on the other side of the building so they wouldn't be exposed to this scene.