MILWAUKEE --  Milwaukee police are investigating a homicide that happened late Sunday night, April 9th on the city's northwest side.

According to police, officers were dispatched to a residence near 80th and Beckett Avenue around 11:30 p.m. for reports of a battery.

Upon arrival, officers forced entry and found no one inside. At about the same time, officers responded to an accident at 71st and Capitol Drive and found MFD treating the driver, who suffered a serious stab wound.

Officers quickly connected the two incidents and located the suspect at another residence in the area.

The 37-year-old victim, identified as Montrell Glover, died shortly after being transported to a hospital.

A 30-year old Milwaukee woman has been arrested and the case will be presented to the Milwaukee County District Attorney’s Office in the coming days. 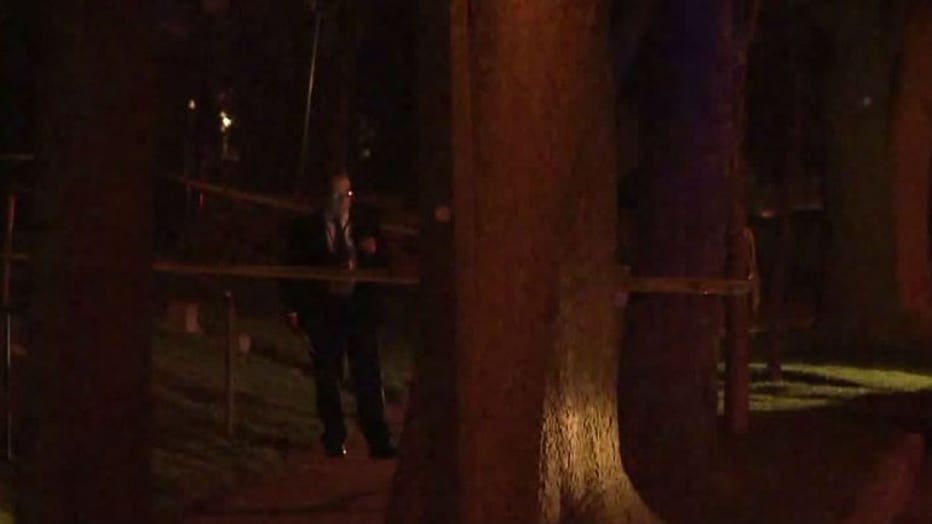