MILWAUKEE -- Milwaukee police were called out to Hopkins Street -- between Fairmount and Stark -- where we have learned there was a fatal shooting.

Police say a 30-year-old man, who was later identified as Deangelo Binns, was shot and killed at that location.

MPD's "Homicide Unit" is investigating. The Milwaukee County Medical Examiner's Office was dispatched to the scene.

The circumstances surrounding this homicide are under investigation. It is unclear whether anyone is in custody. 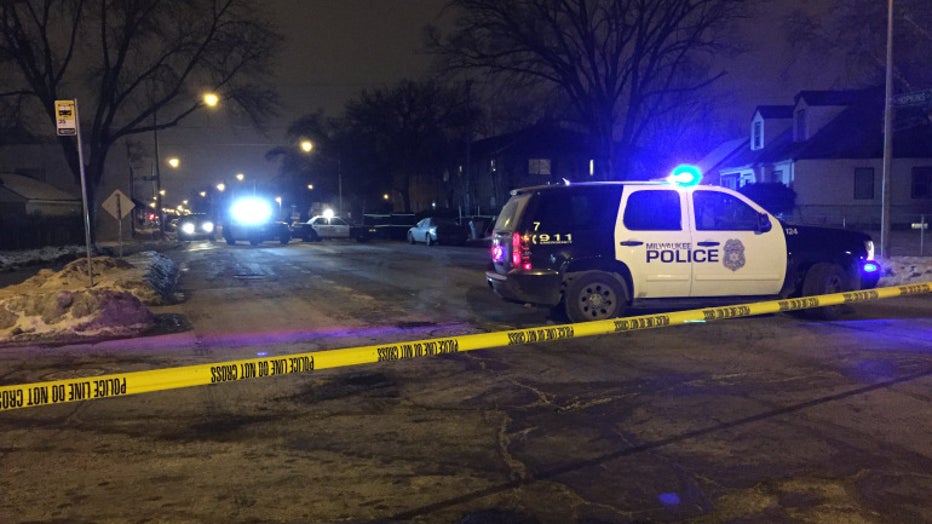 Fatal shooting at Hopkins and Fairmount