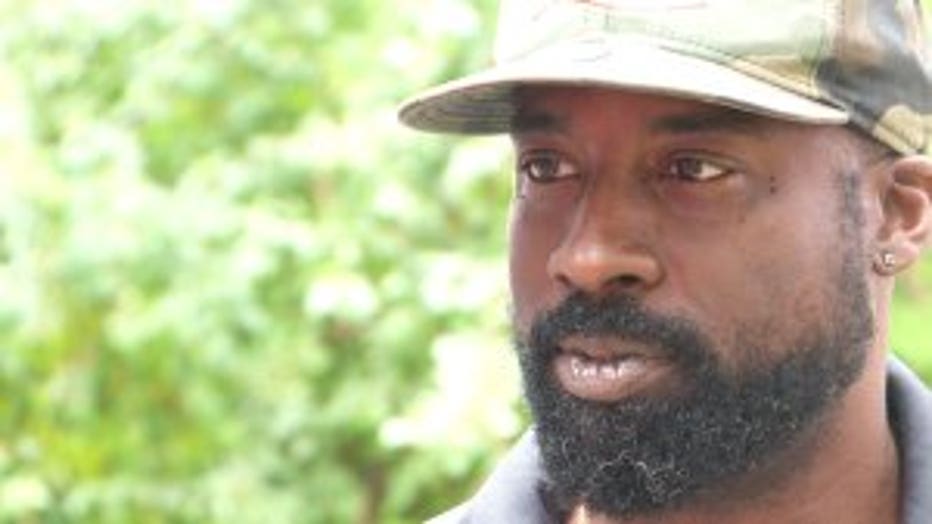 MILWAUKEE -- A Milwaukee man is speaking out after a violent confrontation with a man trying to break into his vehicle on the city's northwest side. The homeowner says he shot the suspect to protect his family -- and now it is possible he could face charges.

Vincent Nash makes his living driving some of Milwaukee's most deadly roads. But he faced even more danger in his own driveway near 105th and Darnel Avenue. The husband and father was getting ready for work early Friday morning, Sept. 6 when something caught his eye.

"My motion sensor light had gone off," Nash said. 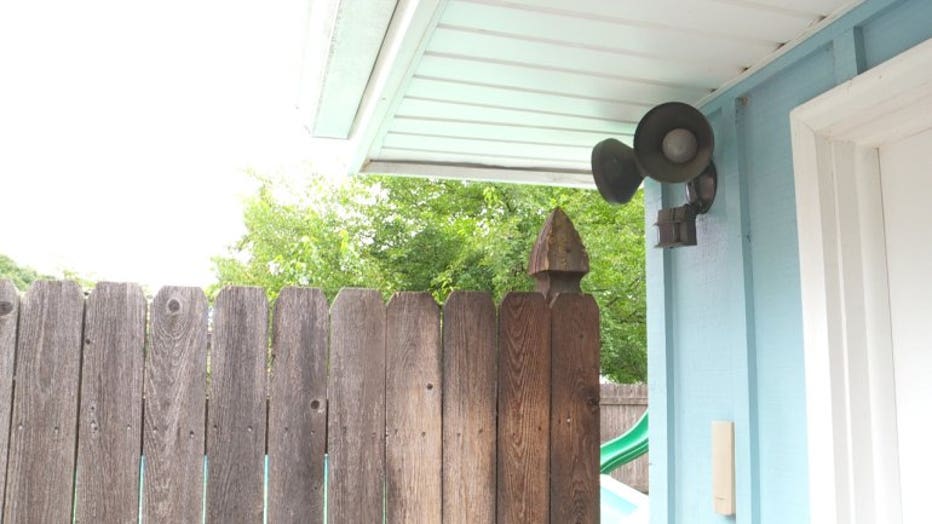 Outside, Nash saw a man trying to break into his vehicles. He ran out the door with his registered gun in hand to confront the suspect. Nash said the suspect did not back down. 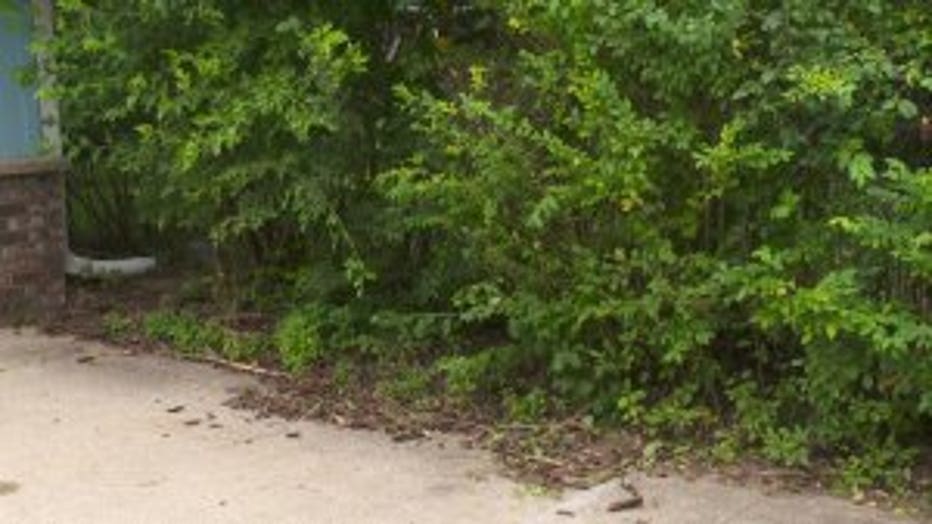 "The guy started to wrestle me," Nash said.

Seconds later, Nash said both men ended up in the bushes.

"You don't know what's going to happen. I have a firearm in my hand. I don't really know what he has. And if I let it get too far and he gets a hold of the firearm, there is no telling what happens," Nash said.

"It just makes you think -- is there anything I could have done differently? I don't think necessarily that I could have," Nash said. 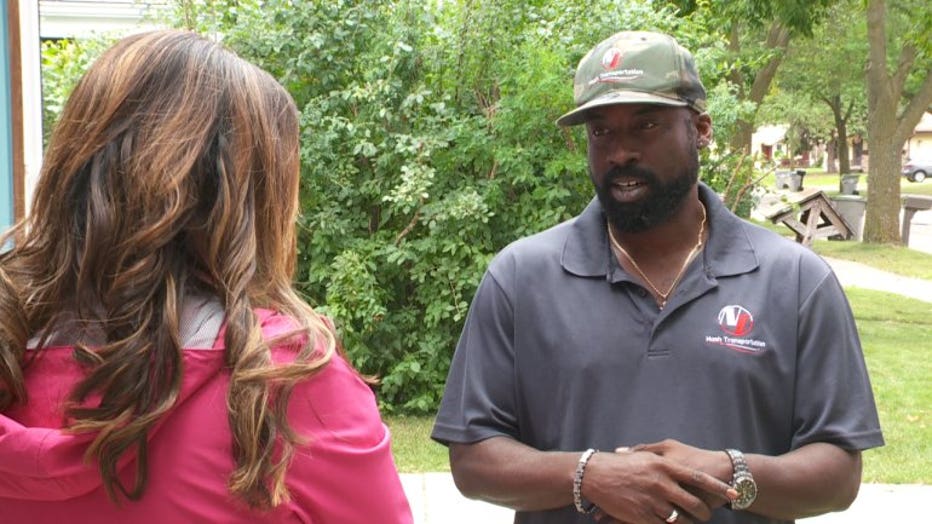 When the suspect went down, Nash walked away to call police. The suspect got up and ran.

Milwaukee police have not identified the suspect. But Nash said his neighbor's surveillance camera caught an image of him riding his bike nearby just prior to the confrontation.

"I'm not sure where he is or his condition. But I hope everything works out for everybody," Nash said.

Investigators took Nash into custody for questioning and then released him.

"I did what I think anyone would do who loves their family."

A Milwaukee Police Department spokeswoman said Nash shot the suspect as the suspect ran away. Police have referred the case to the district attorney for review. A decision should come next week.

Nash is confident he did nothing wrong.

"I did what I think anyone would do who loves their family," Nash said.

Police do not know if the suspect in this case is injured. However, he is still on the run.