Holiday rooted in hope: Hanukkah could not come at a better time

Holiday rooted in hope: Hanukkah could not come at a better time

It's a story rooted in the symbolism of hope — the Jews reclaimed their temple, found a small cruse of oil and used it to light a menorah. There wasn't much oil there, yet the light miraculously lasted for eight days. 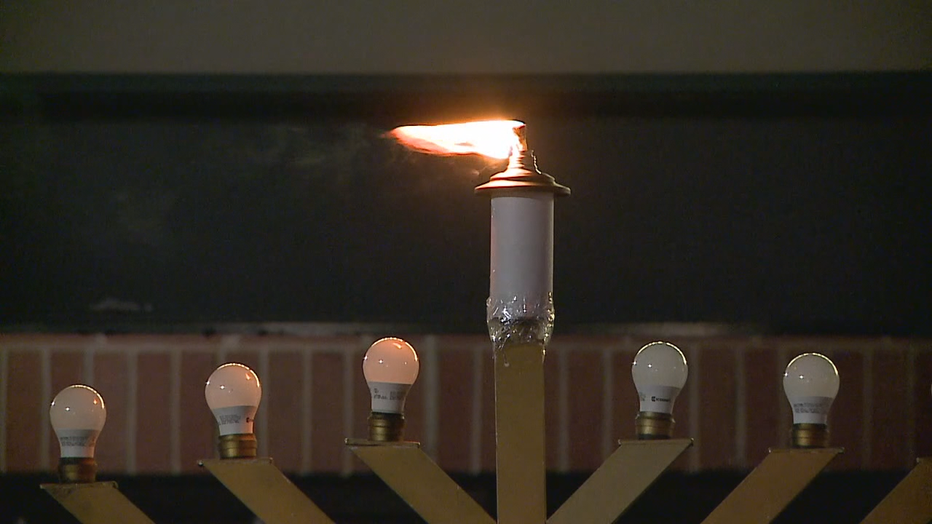 Miryam Rosenzweig, president and CEO of the Milwaukee Jewish Federation, said that miracle isn't much different from where our society is now.

"The symbolism this year of starting in a dark place at the end of 2020, and every day adding light to it is a metaphor that we can all use," Rosenzweig said.

That symbolism carries on in the lighting of the menorah. It's a practice normally celebrated together in synagogue, now done mostly at home.

Still, leaders say the need to celebrate is important. Mark Shapiro, president and CEO of the Harry and Rose Samson Family Jewish Community Center, said it's increasingly important to extend the meaning of Hanukkah to those beyond the Jewish faith. 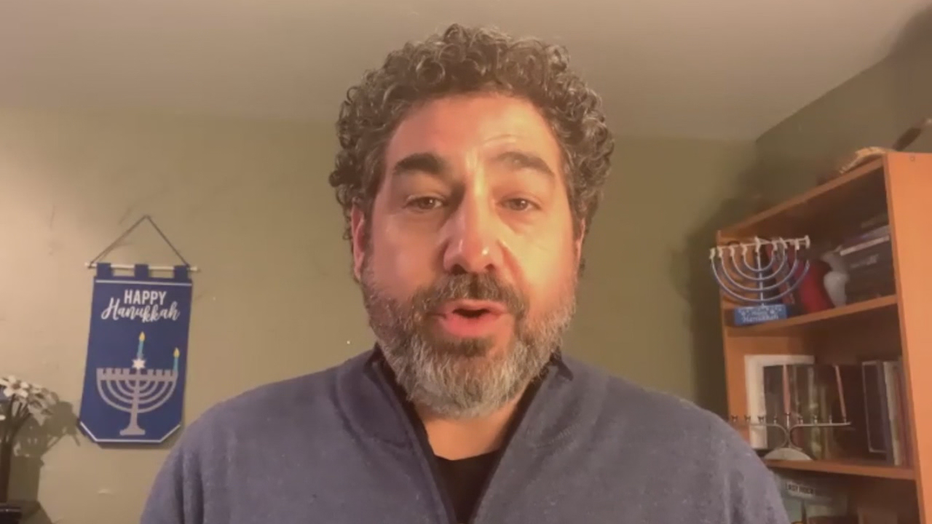 "When you light the menorah, you're actually supposed to stick it in your window for the people that are walking by so that not only do you show that it is the holiday, but you're sharing your light with the community," Shapiro said.

This year, the 'window' couldn't be larger. 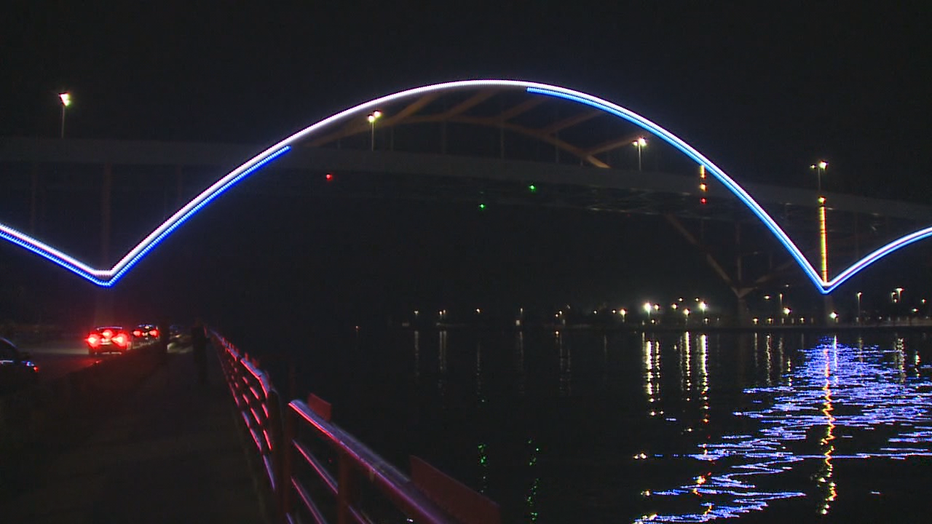 The federation, together with the community center and the Light the Hoan group, developed a plan to reach more people and share their message. It's why Milwaukee's Hoan Bridge is now lit as a menorah for all eight days and nights of Hanukkah.

Each night, a new candle is added to the digital menorah — complete with a 'flicker' at the top of the candle. It's lit just as menorahs are in person, adding candles from right to left, then lighting the new candles first from left to right. 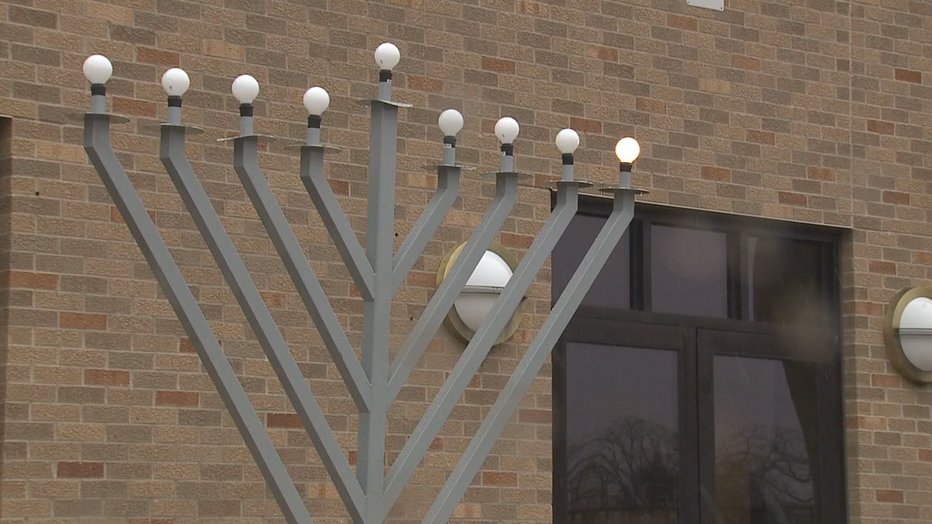 The groups hope Milwaukee can see the hope light provides for those in darkness.

It's a message echoed by Moshe Katz, board chair of the Milwaukee Jewish Federation. 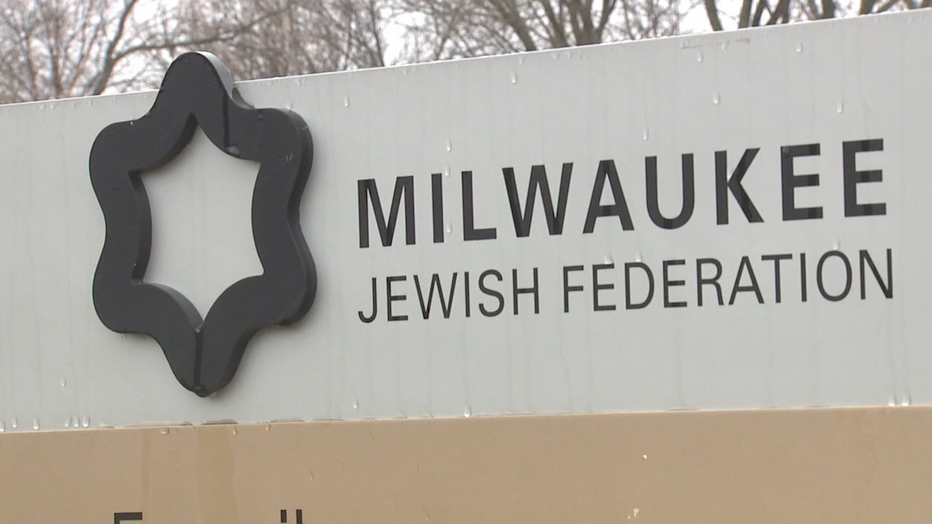 While the community would prefer to celebrate in-person, Rosenzweig said they hope to make the 'Hoan menorah' a new tradition for years to come.

Women, minority-owned businesses you can support this holiday season

Lindsay Pinchuck, the founder and CEO of Bump Club and Beyond joins FOX6 WakeUp with a list of women/minority-owned businesses you can support.

There may be a shortage of cookies on the shelves this holiday season, one of the biggest commercial producers of confections is warning.