MILWAUKEE -- An 11-year-old girl is in critical condition after Milwaukee police say she was hit by a vehicle while riding her bicycle. Police are now seeking the driver of the striking vehicle.

Police are searching for the male driver of the striking vehicle. A spokesman for the Milwaukee Police Department tells FOX6 News police know who he is, but they have not released his identity at this point.

The crash happened while the girl was crossing the street at the intersection at 27th and Burleigh. 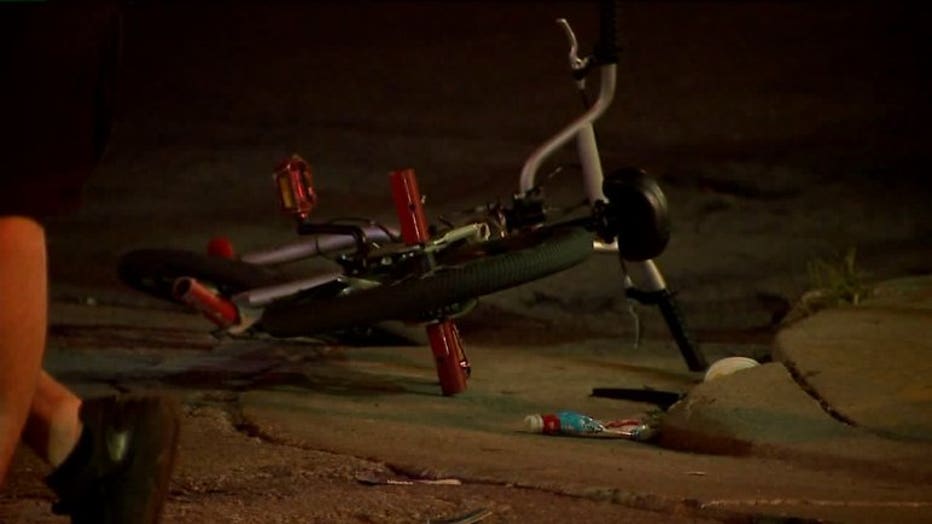 Hit-and-run crash at 27th and Burleigh 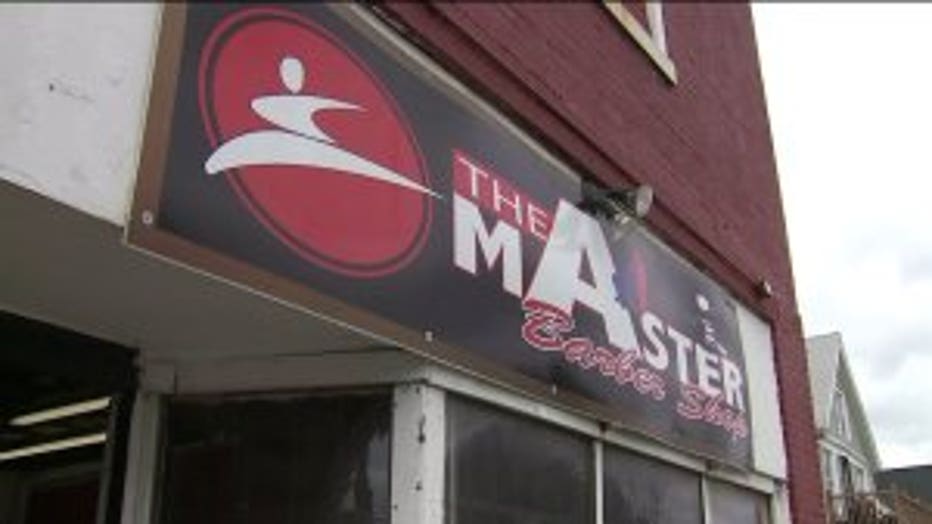 Brandon Toombs owns the Master Barber Shop at the intersection where this happened.

"We hear car accidents all the time -- so kind of used to that noise," Toombs said.

He told FOX6 News he was at work when he heard the crash. He looked out the window and saw the girl lying in the street -- motionless. 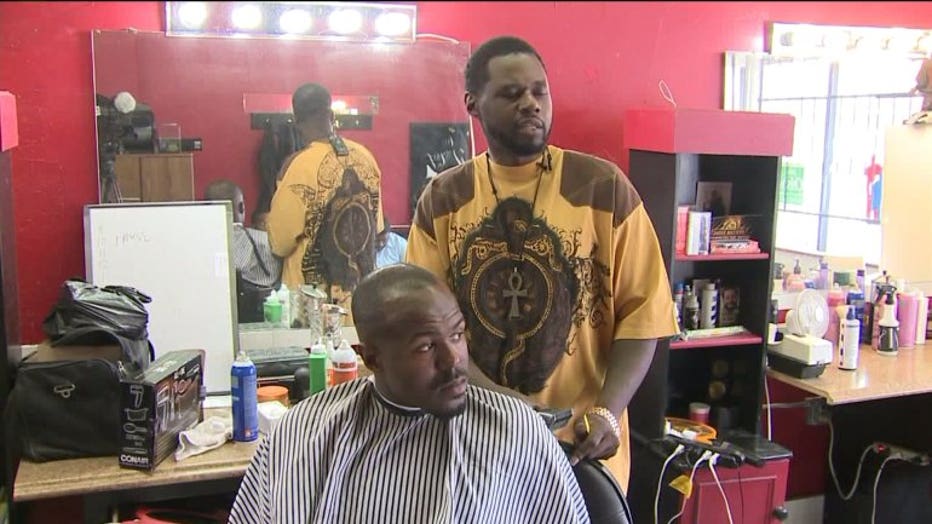 "It sounded bad. But what was more troubling to me was, I heard some more noise as the vehicle pulled off. It may have ran the child over. I don’t know. It was too much noise and it was disturbing to me," Toombs said.

Toombs said his employee tried to chase after the suspect in his own car, but eventually lost sight of him.

The 11-year-old girl was taken to Children's Hospital after this incident. 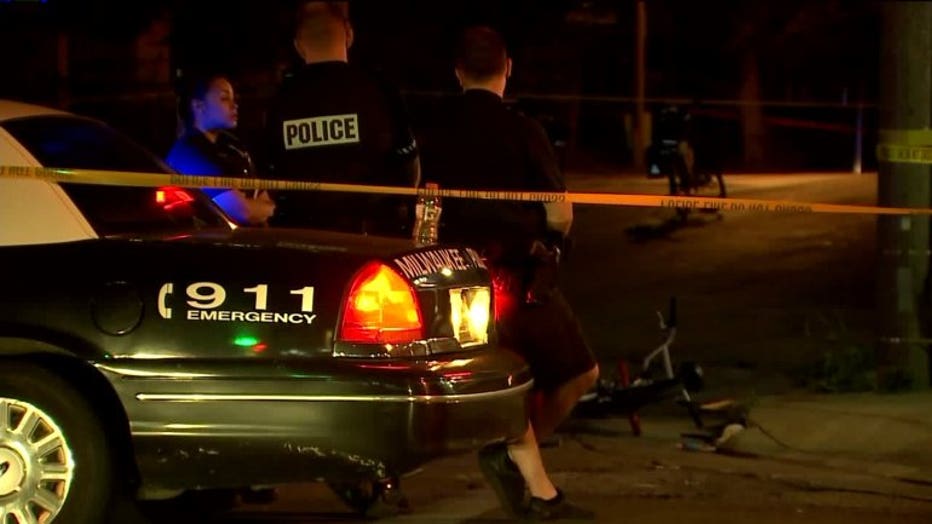 Hit-and-run crash at 27th and Burleigh

"It hit a person. You know what I`m saying? You ain`t going to do well with processing that. I thought about her all night," Toombs said.

"Just so depressing and just so ashamed that somebody would hit a child and keep on going," Katrena Allen, a grandmother said. 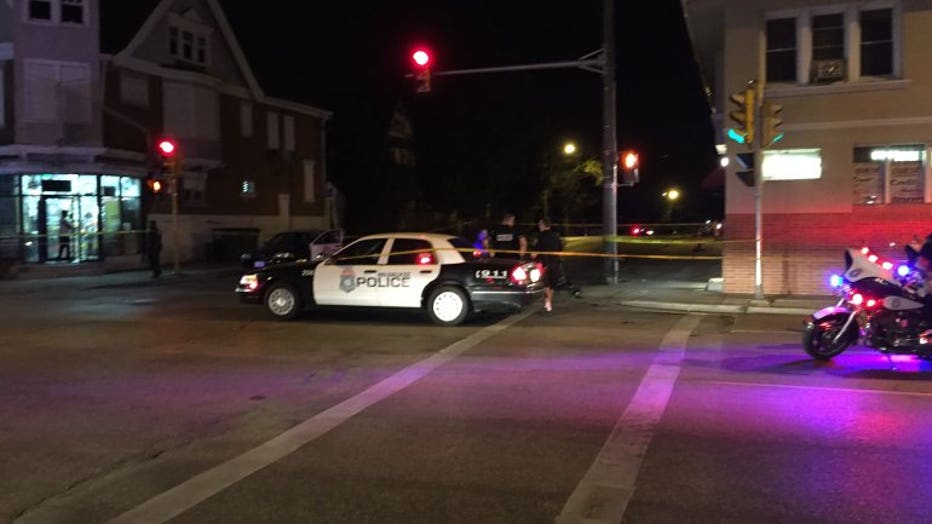 Bicyclist taken to Children's Hospital after crash near 27th and Burleigh

Allen said she hopes the driver responsible turns himself in, and that other drivers in the area take note.

"They need to slow down and watch out for kids," Allen said.