KENOSHA -- Kenosha police were searching for a driver after a car crashed into a home early Monday, July 8.

Just after 3 a.m., a silver Honda crashed into a wooden porch near 5th Avenue and 61st Street. The driver fled the scene before officers arrived, and was not located. He was described as male, black, wearing a white tank top.

There was no apparent structural damage to the building; however, the vehicle sustained severe front-end damage and was towed.

The investigation into this hit-and-run crash was ongoing. 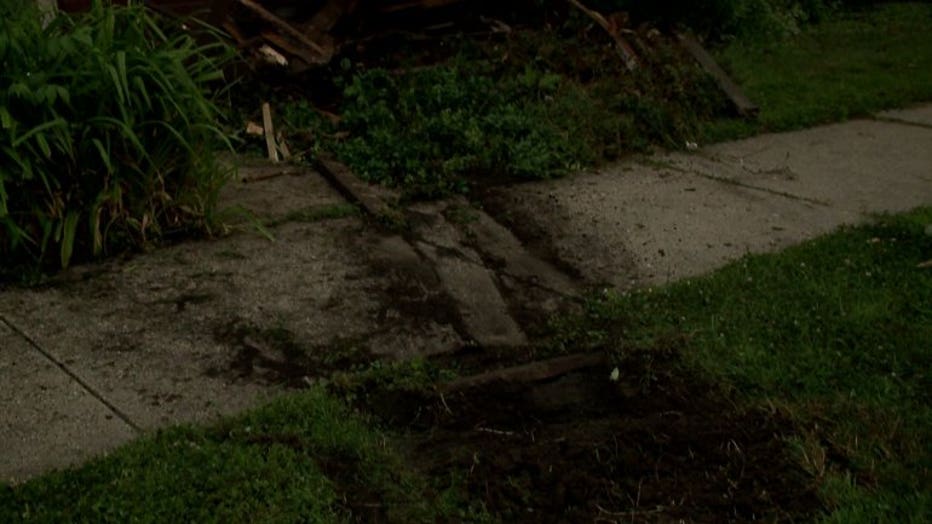 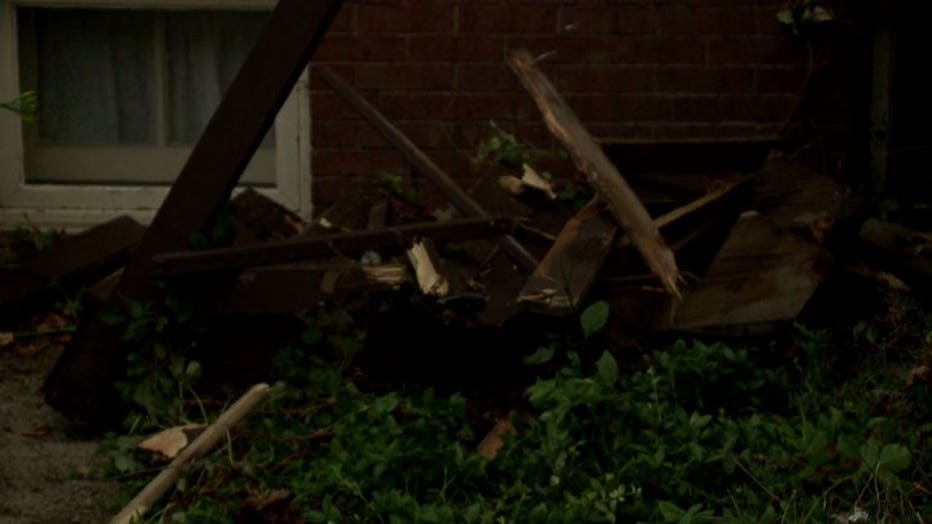