Not mentioned during the evening's remarks was the Democratic National Convention&nbsp;kicking off in Milwaukee Monday.

PLEASANT PRAIRIE - Prior to Air Force One touching down in the Badger State Monday, Aug. 17 for a stop in Oshkosh, President Donald Trump's campaign met with voters in Pleasant Prairie Sunday, the eve of the start of the Democratic National Convention in Milwaukee. FOX6 News counted about 65 people in attendance as the "Women for Trump" bus tour made a pit stop Sunday evening.

Some of the topics discussed included recent protests, the COVID-19 pandemic and the latest polls. 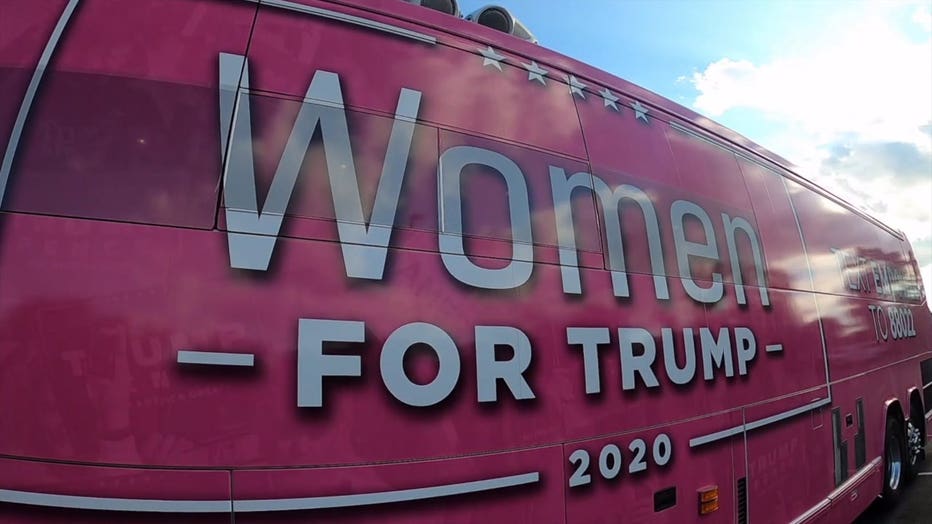 "All the policies he's been able to achieve in the 3.5 years he's been in office, I believe he's kept his word, which is extremely unusual for a politician, so that's why we are supporting him again," said Lori Yokoyama, Trump supporter. 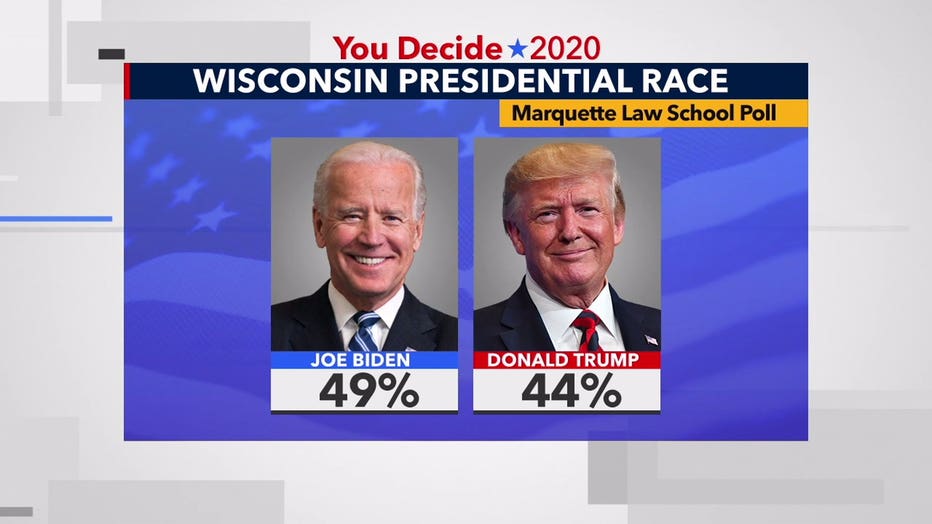 "The polls were wrong in 2016, right, and they're going to be wrong again," said Erin Perrine, Trump 2020 director of press communications. "Why? Because there's actually a recent survey that says 60% of Americans won't share their political thoughts and views. Why? Because they're afraid. That's exactly right." 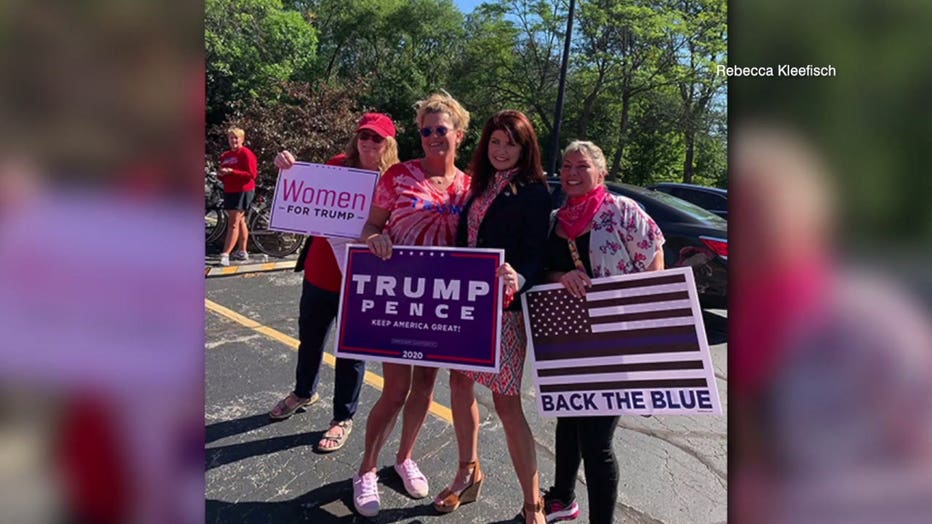 "Having her here just shows how important women are in being vocalized in supporting Donald Trump," said Mercedes Schlapp, Trump campaign senior advisor. 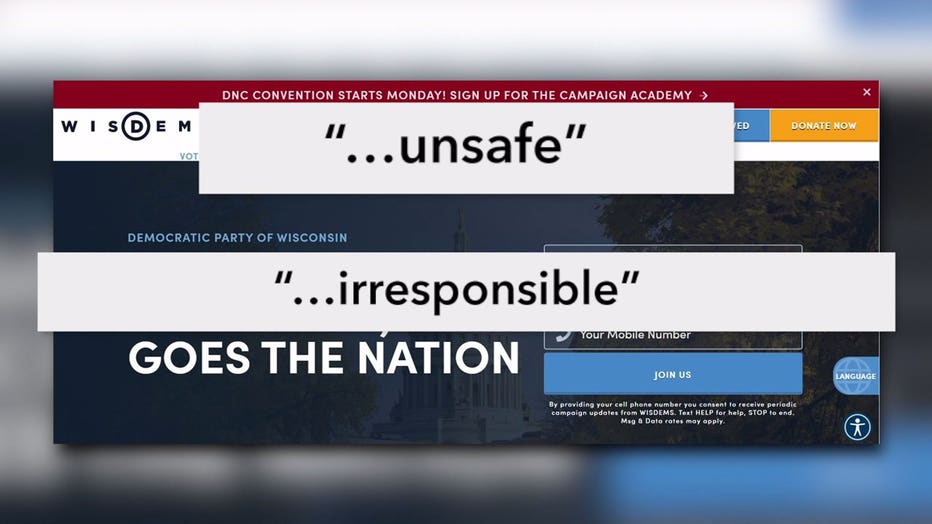 "Instead of prioritizing the wellbeing of people of our community by doing what they can to stop the spread of COVID-19 and keep people safe, the Trump administration is resorting to theatrics," said Neubauer.

What was not mentioned during the evening's remarks was the DNC -- kicking off in Milwaukee on Monday.

'COVID is real:' Delegates disappointed, but say a mostly virtual DNC is 'the right decision for the public'

Milwaukee once expected crowds of 50,000, and with them, millions of dollars for area businesses. Once upon a time, delegates were supposed to be packing into Fiserv Forum for the DNC. Then, COVID-19 hit.

President Trump to visit several swing states next week, including stop in Oshkosh

President Donald Trump is looking to counter next week's Democratic National Convention with travel to several swing states — including Wisconsin, which was to have hosted the Democratic gathering.