Where is Nathan Halfmann?

Where is Nathan Halfmann? 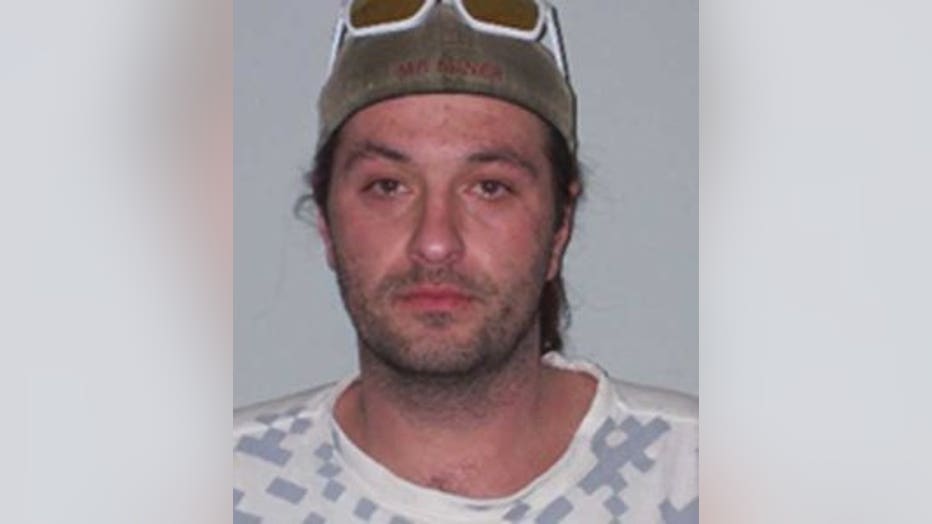 WAUKESHA COUNTY -- Where is Nathan Halfmann? It's a question his court-appointed lawyer wants an answer to. More than one week after being taken into custody in connection with an hours-long standoff in Waukesha County, Halfmann's attorney says he doesn't know where his client is.

"My frustration is, it's easy enough to tell me where he is," said Russell Jones, Halfmann's attorney. "My concern is they're going to try to talk to him without having counsel present."

In late May, Nathan Halfmann failed to appear in Fond du Lac County court where he faces multiple charges including bail jumping and threatening law enforcement.

A warrant was issued for his arrest and Russell Jones was appointed as his attorney in another open case there where Halfmann is charged with possession of narcotics and drug paraphernalia.

"My job at that point was to try to find him," said Jones.

Jones says within a matter of days, the hours-long standoff turned officer-involved shootings in Oconomowoc unfolded and Halfmann was taken into custody. 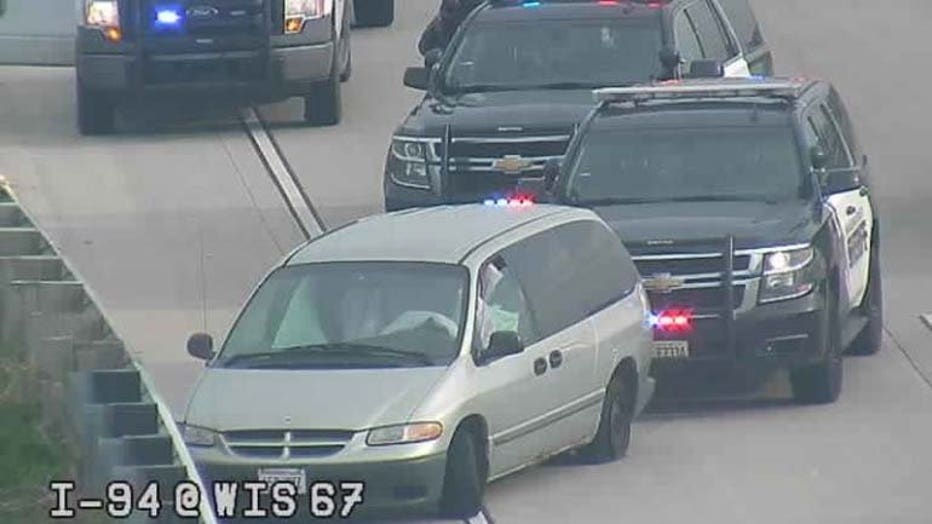 "Obviously when this occurred, I wasn't able to get access to him," Jones said.

On Friday, June 7, Jones filed a motion through the Fond du Lac County Circuit Court requesting that the Waukesha County Sheriff's Department 'disclose the location of the defendant,' and adding that 'it is believed the defendant was wounded' during the standoff and is 'currently receiving medical treatment for injuries.' 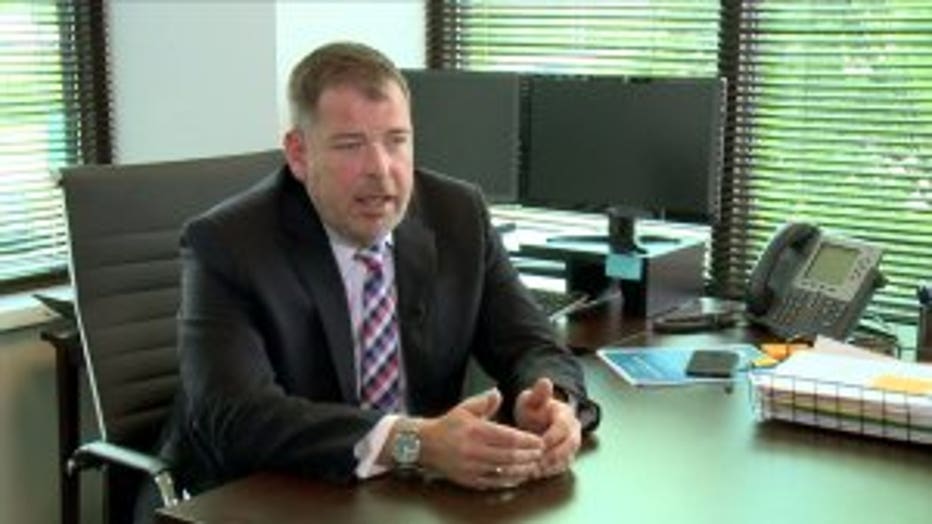 "Just like those doctors when Nathan came in, it's their job to treat him. And I'm simply doing my job to protect Nathan's rights," said Jones.

Jones says he's reached out to several local hospitals but hasn't gotten a definitive answer. He tells FOX6 News it's not a HIPAA issue, he simply wants access to his client.