MILWAUKEE -- Two Milwaukee teenagers were killed in separate shootings Friday, Dec. 13 -- one 17, the other 15.

Family said Jason Eggars, 15, was fatally shot near 17th Street and Center Street just after 6:30 a.m. Police said the victim as found in an alley in the area.

Devastated loved ones gathered Saturday to remember Eggars, whom they said was a freshman at North Division High School.

"That's my oldest son," said Eggars' mother, through sobs. "They took my baby away from me."

She and other loved ones pleaded for answers as they gathered outside Eggars' home.

"All we asking is justice," said Lisa Collins, Eggars' aunt. 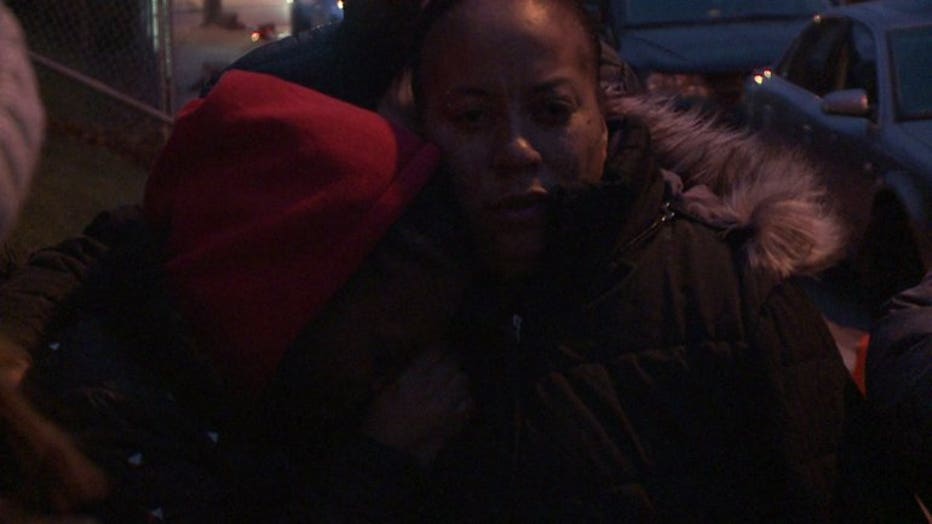 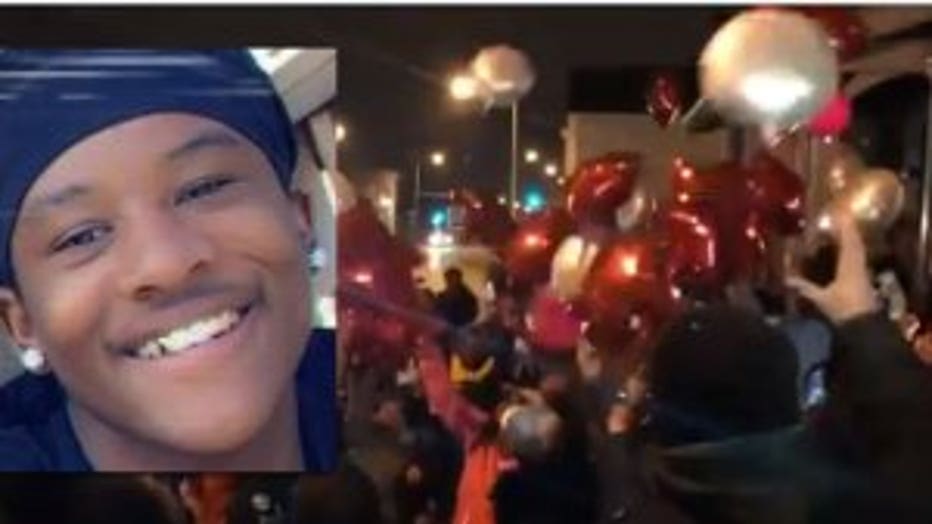 Family said Eggars loved to sing and dance and was well-known.

Initial reports from police and the medical examiner indicated the victim in this shooting was a man, but to his family, he was just a child.

The group then met up in the alley where Eggars was found -- coming together in prayer. The gathering was meant to honor and remember Eggars' life, but also, to urge the public to come forward with information.

"This community needs all of our help," said Kevin Collins, family spokesman. 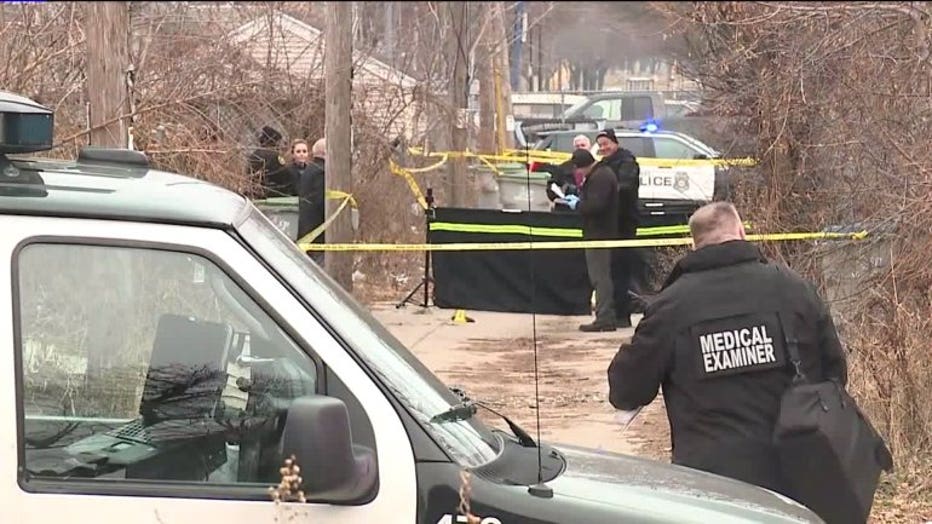 From 17th and Center, the group walked back to Eggars' home, where they sent one last message -- releasing balloons for Eggars. 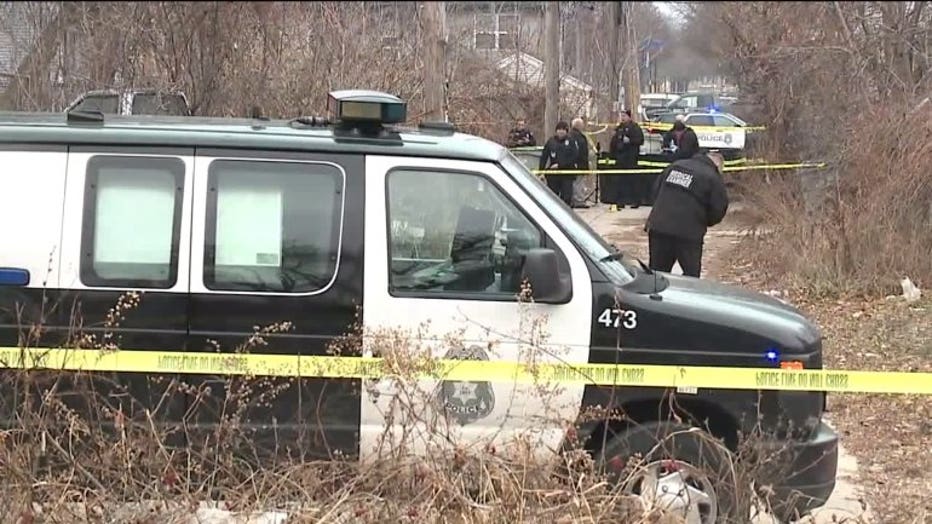 As police continued to investigate and search for the shooter in this case, the family set up a GoFundMe.com account to raise money for Eggars' funeral services.