MILWAUKEE -- Summerfest officials unveiled on Monday, April 17th the lineup of headliners slated for the newly renovated Miller Lite Oasis during Summerfest’s 50th. They include: 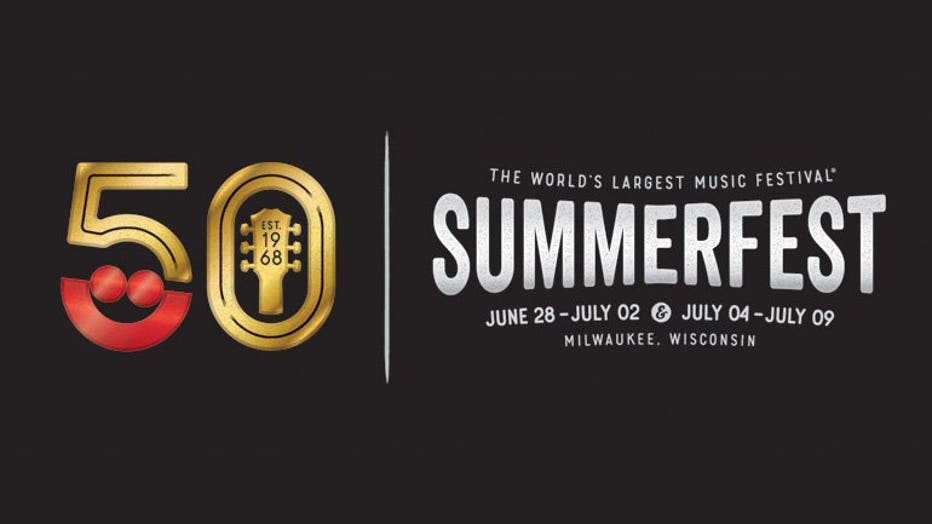 All performers and show times are subject to change. Visit Summerfest.com for updates and to purchase your tickets in advance!

Summerfest presented by American Family Insurance 2017 – the festival’s 50th edition – will take place June 28 – July 2 and July 4 – July 9 from noon until midnight and will be closed Monday, July 3.