MILWAUKEE -- A man facing homicide charges in connection with a fatal crash on New Year's Day told investigators he couldn't remember it, prosecutors said, noting Eugene Scull admitted to drinking and smoking marijuana in the hours prior to the collision near 35th Street and Congress Street around 3 a.m. Jan. 1. Scull was in court Sunday, Jan. 5, as the family of Amanda Smith planned her funeral, instead of her wedding. 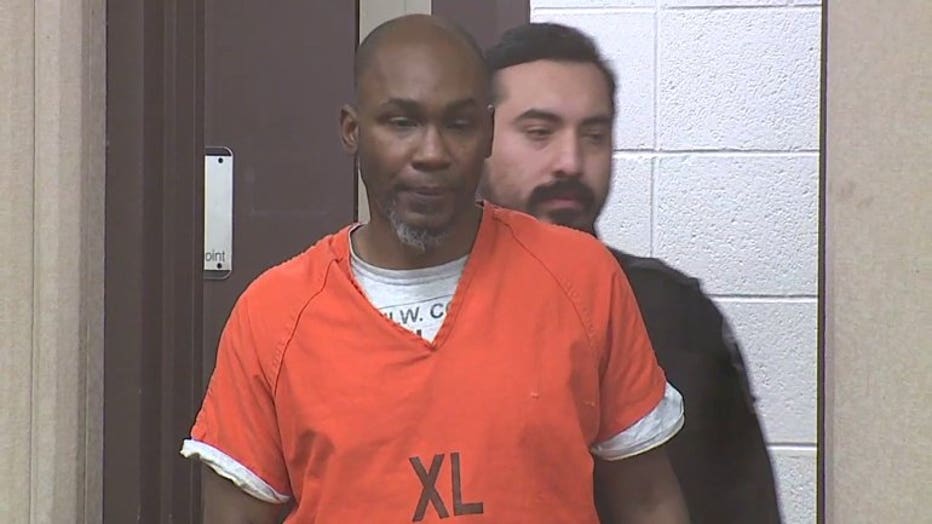 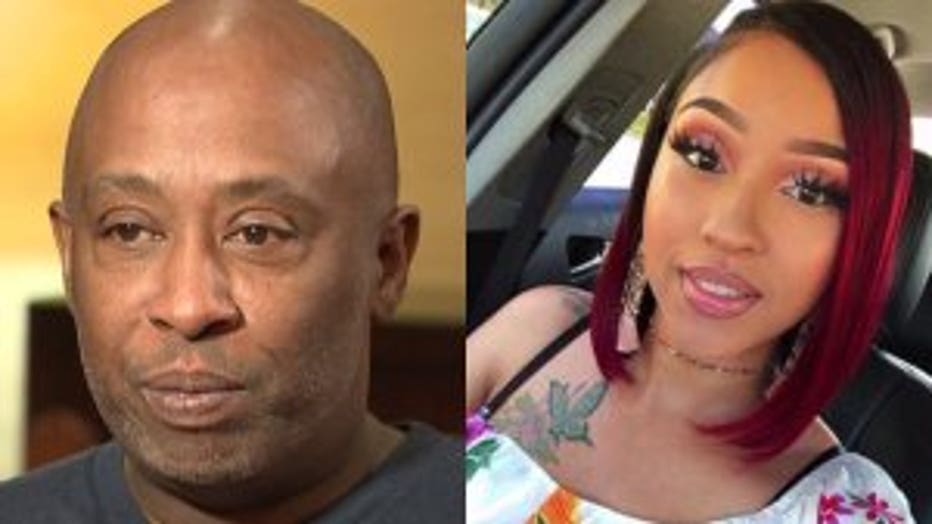 According to the criminal complaint, the crash involved a Camaro and a Ford Expedition SUV. Amanda Smith and her fiancee, Lequinton Greene, were in the Camaro. Smith was pronounced dead at the scene, while her fiancee was taken to the hospital with a fractured leg that required surgery. Family said the two were heading home after spending New Year's Eve together. They were blocks away from his mother's house when tragedy struck.

"He watched her pass in the car, and he told me everything about it," said Patrick Smith, Amanda's father.

Patrick Smith said his daughter was sweet, sassy, and loved her family, including her twin girls and young son. She also loved Greene. June 28, 2020 was the date selected for their wedding. The venue was chosen, the wedding planner hired -- and Patrick Smith said he was there for every step.

""He passed every test," said Patrick Smith, Amanda's father, of Greene. "Amanda was a daddy's girl. We had talked a few days before she passed about looking at dresses." 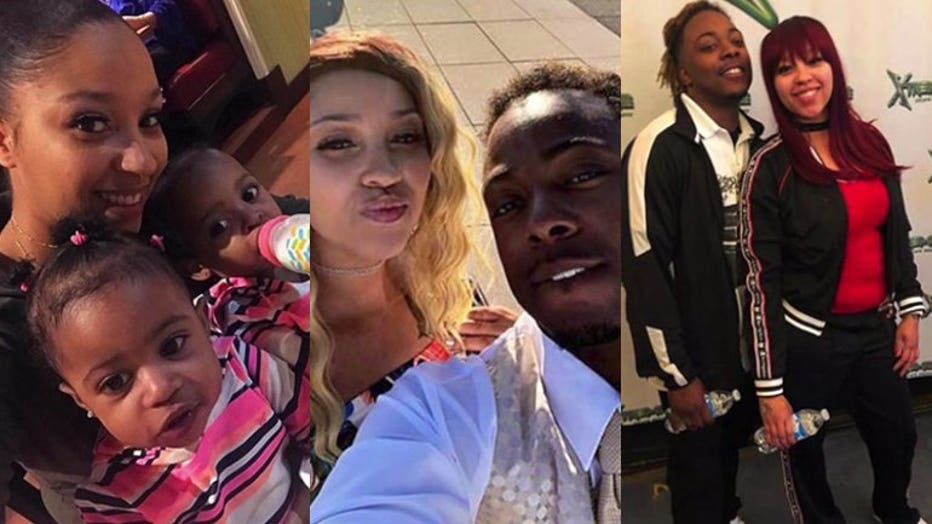 He will never have the opportunity to walk his daughter down the aisle.

"For her not to get married, and for her to be getting buried, is the hardest thing I've ever had to do," said Patrick Smith.

Prosecutors said Eugene Scull and a woman were seated in the Expedition when police arrived at the scene of the crash. The woman was taken to a hospital and treated for a leg fracture. 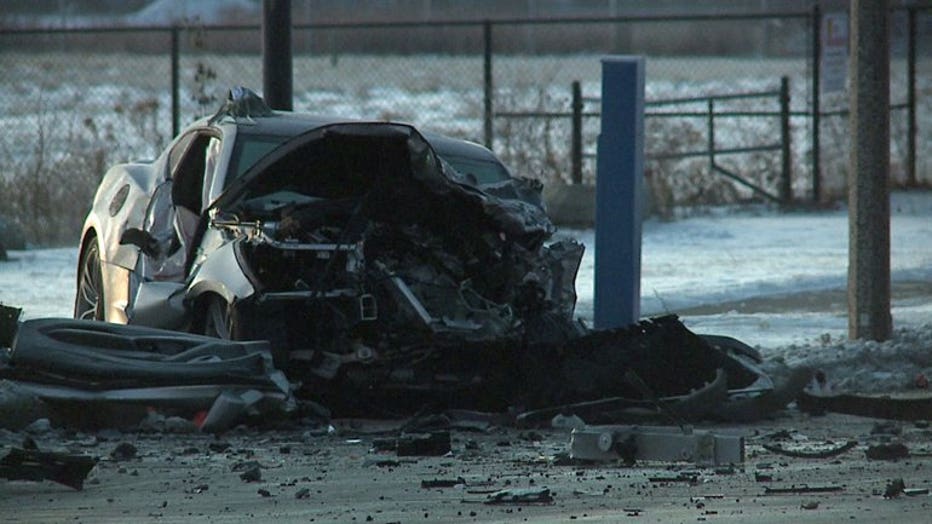 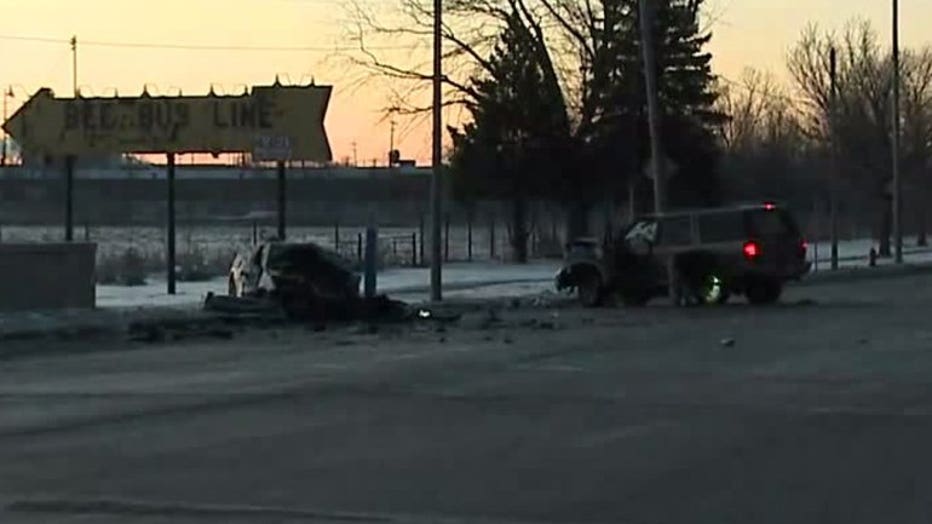 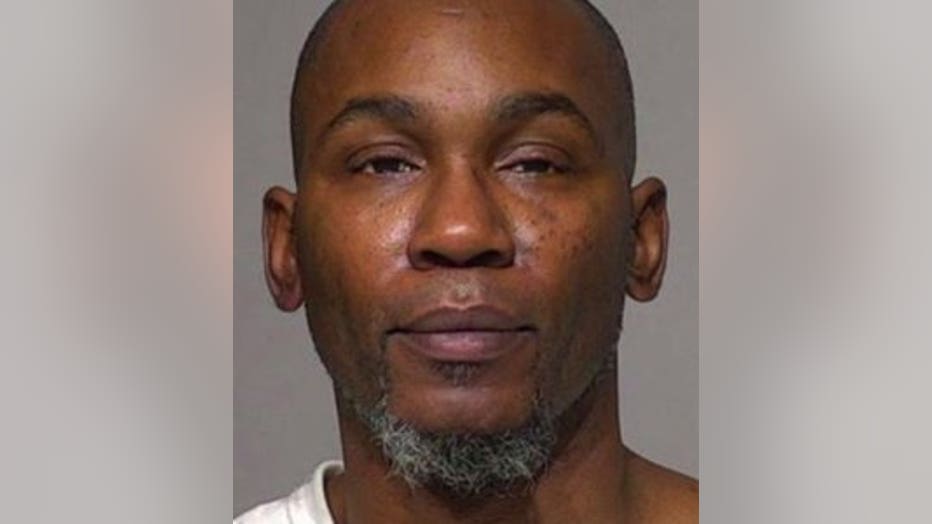 According to the complaint, Scull was combative with police and smelled of an intoxicant. He was taken to a hospital and treated for a leg injury. Hospital personnel drew a sample of his blood at 4:15 a.m. Police sent the blood to the Crime Lab for testing, where a toxicologist analyzed the sample and concluded that the blood alcohol concentration was .159.

The complaint indicated the Expedition had been southbound on 35th Street when Scull lost control and crossed into the northbound lane, colliding with the Camaro. The crash was caught on camera.

Prosecutors said Scull told police that prior to the crash, he had been at a club, where he consumed alcohol. He also told police earlier in the evening he smoked marijuana. He confirmed the Expedition was his vehicle and that he had been driving it that night at all times prior to the crash. The complaint said Scull "could not remember the crash or even remember leaving the club at the end of the night."

"I'm not wishing anything bad for Eugene," said Patrick Smith. "I just want Eugene to know that prayers go out to him, too, because his family is going to be suffering, too."