MILWAUKEE -- Thursday, April 21st was "Giving Day" for the American Red Cross -- at a time when the organization continues to send resources south to help with flood relief efforts there.

"Things like a blanket, shampoo, conditioner, a comb and other essentials," Nicole Gulatz with the American Red Cross in Wisconsin said.

They are items those who are going through a disaster are happy to see. 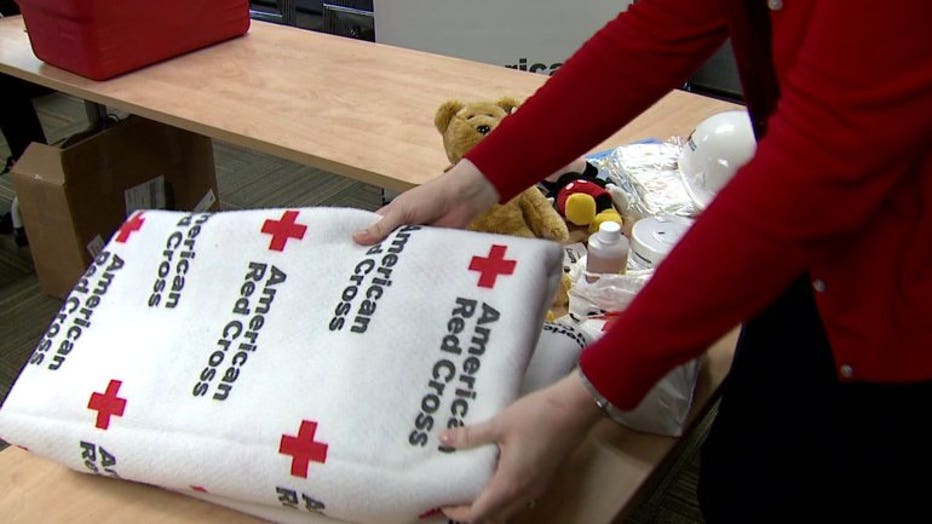 "For the kids, we always like to give stuffed animals after a fire -- that they can squeeze," Gulatz said. 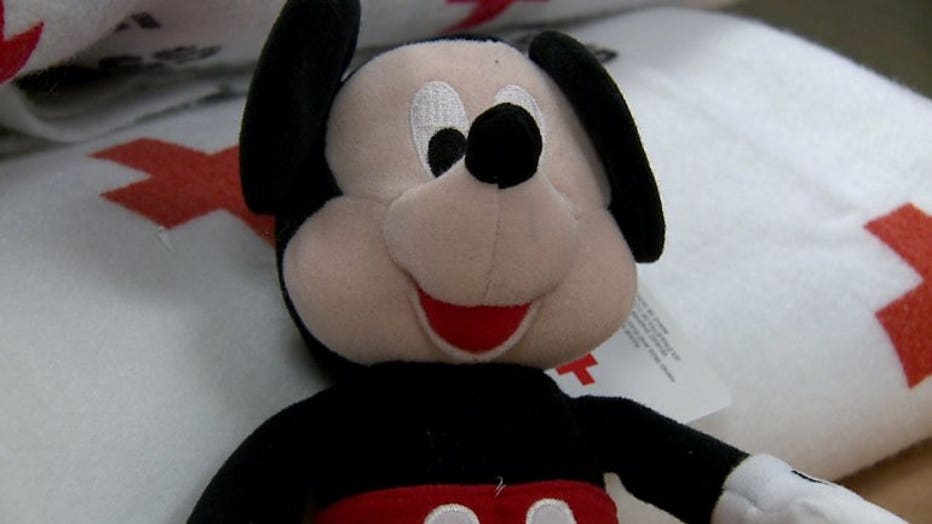 On "Giving Day," American Red Cross officials said they hope you'll donate and allow them to continue the important work they do.

"We were really looking to have one day to just celebrate all the great service that the Red Cross does across the country. A lot of the stuff that we do is covered in the news -- the big disasters that we have, but there's a lot of disasters that we respond to every day," Gulatz said.

That includes the flooding crisis in Houston, Texas. Officials say the catastrophic flooding has already killed eight people, flooded more than 1,000 homes and caused more than $5 billion in damage. 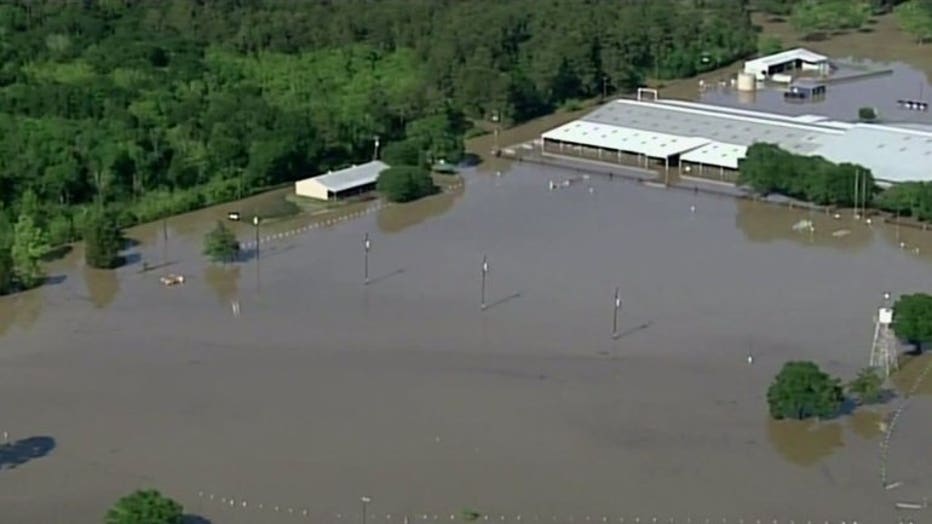 The flooding crisis is being called  the most significant flood event since Tropical Storm Allison in 2001, which left 41 people dead. It caused more than $5 billion in property damage in Harris County, Texas alone, the county's Flood Control District said.

Volunteers from Wisconsin are contributing to the relief efforts in Houston.

"We've had 50 people from Wisconsin deployed to disasters across the country," Gulatz said. 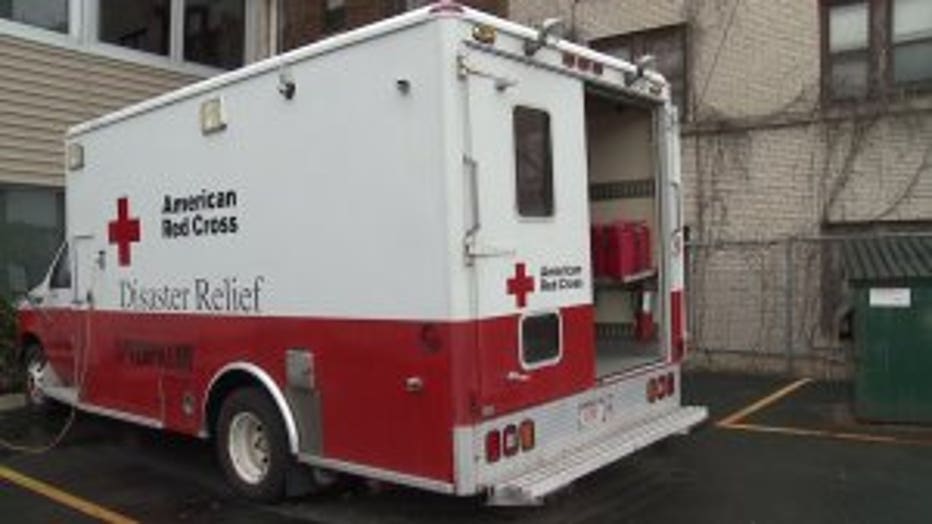 In addition to that, officials say there's an average of 900 disasters each year right here in Wisconsin that require Red Cross response.

Gulatz said your generous donations are much needed.

"It costs us about $88.50 to provide a family with food, blankets and other essentials after they have a fire -- so we're encouraging everybody to give $88.50, to help one family," Gulatz said.

CLICK HERE to make a donation to the American Red Cross.