MILWAUKEE -- A protest organizer involved in some of the demonstrations against police brutality is now accusing the Milwaukee County Sheriff's Office of using excessive force.

It happened during a march Tuesday night, June 2 on the Hoan Bridge in Milwaukee. Organizer Frank Nitty says he went straight from jail back to demonstrations on Wednesday after being arrested amid Tuesday's demonstration. Now, he is using his story to rally the crowds. 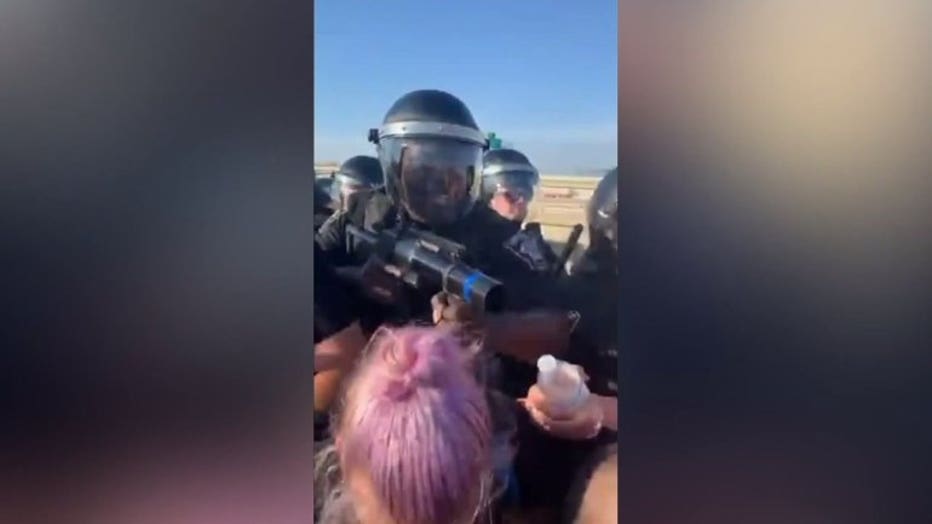 Nitty, who's given name is Frank Sensabaugh, says law enforcement blocked demonstrators -- himself included -- from crossing the Hoan Bridge during Tuesday's rally. 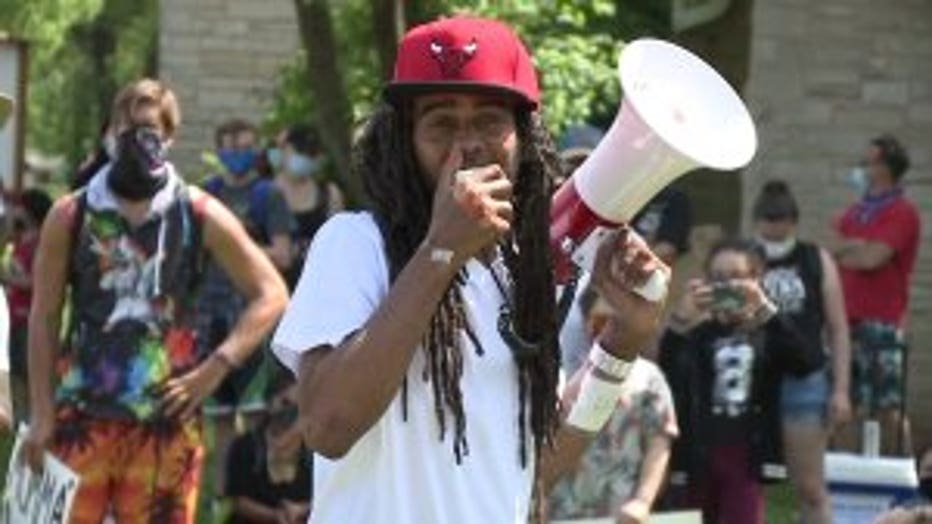 "This is a peaceful protest. We're not trying to interact with the police," Nitty said.

He streamed the march live on Facebook. It was during that stream that he says protesters and law enforcement started pushing and shoving on the bridge.

Nitty said he was trying to help calm the situation down when, he said, he was tackled by several officers that appeared to be sheriff's deputies.

Nitty said he was treated for lacerations and taken into custody, then released. FOX6 News reached out to the Milwaukee County Sheriff's Office for comment several times and is waiting for a response. 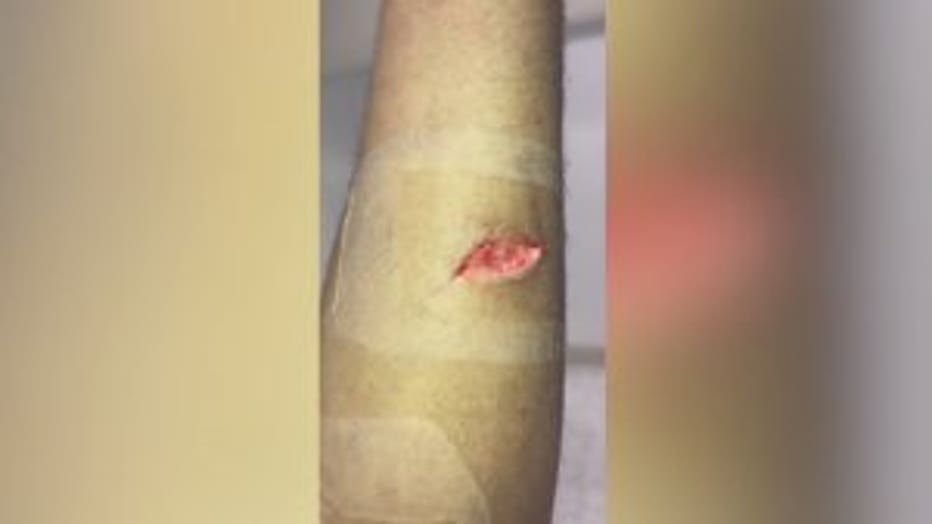 "What I hope for this situation is, I'm not mad at the police for what they did," said Nitty. "It's the system that lines them up to do what they do, so if the system and the people like the mayor and all that...I'm not trying to be upset. I'm not trying to go to war and have beef and drama and all that. I'm asking them to actually come out and help us. We're protesting. Help us keep it safe."

Charges against Nitty have not been filed in relation to his arrest at this time. He said all he wants now is to work with law enforcement to help make these demonstrations safer for everyone involved.