Waukesha teen Kai Lermer died suddenly in 2019 of an undiagnosed heart condition. In his honor, 200 kids received EKG tests, something Lermer's family hopes can spare another family of going through what they did.

WAUKESHA - Kai Lermer was playing basketball at a Waukesha park a little more than a year ago when he suddenly collapsed and later died. Today, his family is turning tragedy into action, working to make sure that no parents have to experience what they went through.

Lermer was a three-sport athlete who wasn't just an impressive football, but a class act with a big heart. 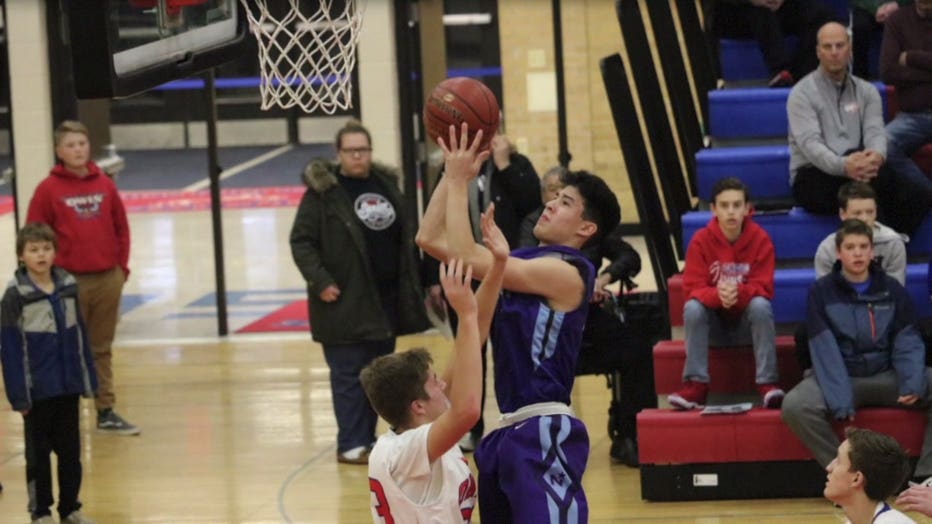 On April 3, 2019, Kai passed away from a rare, undiagnosed heart disease called Wolff-Parkinson-White Syndrome (WPW). He was only a junior in high school.

"He felt dizzy and collapsed at the park. He was a triathlete in perfect condition, he had an undiagnosed heart disease," Michael Lermer, Kai's father, said. "Kai would have graduated this year." 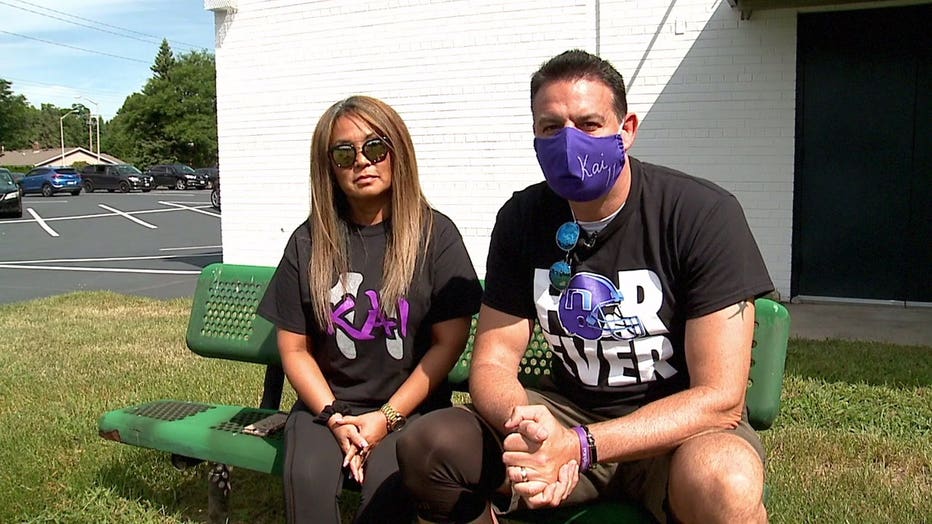 The loss of life was sudden and unexpected, but what happened next -- for those who knew Kai and his family -- may nor have come as much of a surprise.

On Wednesday morning, Aug. 5, 2020, Kai's family and the foundation established in his honor proceeded to test the hearts of 200 kids using an EKG.

"And that's why the importance of an EKG test, EKG testing catches 94% of these undiagnosed heart problems," said Paul Ybarra, Kai's godfather.

It's a simple test to check the heart for things that other exams may have missed.

"As long as everything is within parameters no one pushes, no one looks deeper, but you have to. You have to get your kids tested," Ybarra said.

The 200 kids that got tested were Kai's friends and classmates.

"We just don't want another family to have to suffer the loss we had. So anything we can do to help save lives...I know Kai would be onboard with that," said Michael Lermer.

Even after his passing, Kai's presence is clearly still influencing his community. The foundation said the tests were free to everyone who signed up. To learn more about how you can get involved, CLICK HERE.