Hearings set: Want to weigh in on public safety issues in Milwaukee? Here`s your chance!

Hearings set: Want to weigh in on public safety issues in Milwaukee? Here`s your chance!

MILWAUKEE -- Members of the public in October will have the opportunity to provide feedback and input on potential solutions to public safety issues in Milwaukee during a series of community engagement hearings to be held throughout the city.

"Here`s the opportunity for them to come forward and speak candidly as to what they feel are the challenges that impact Milwaukee`s public safety," Alderman Bob Donovan said. 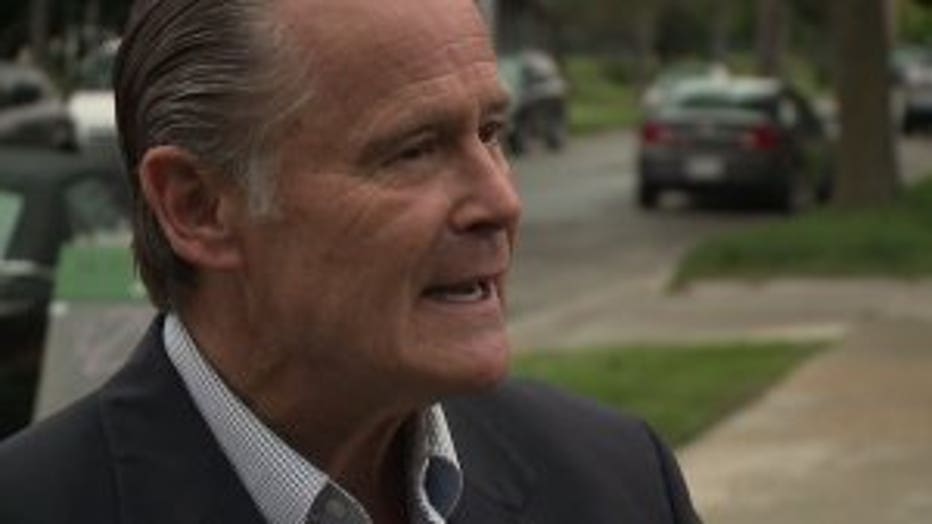 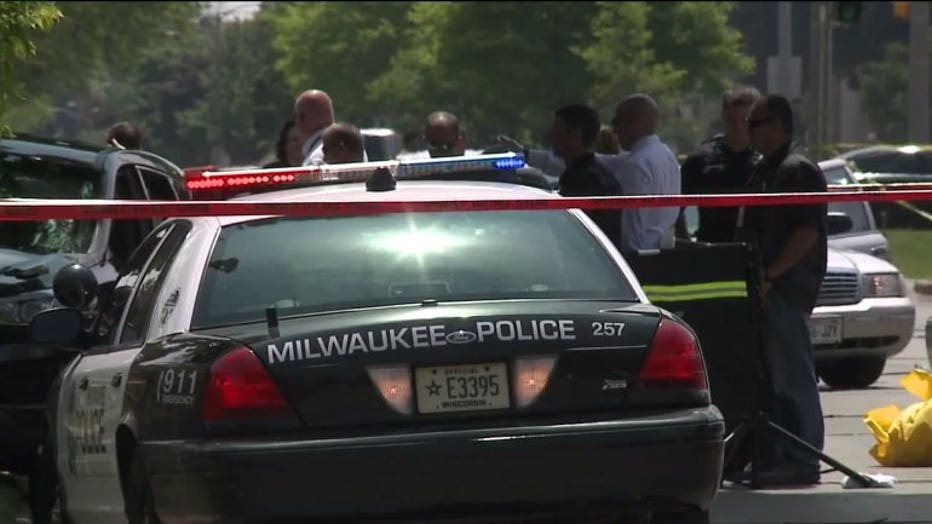 According to a statement issued to FOX6 News, in addition to members of the public, Milwaukee Mayor Tom Barrett, Milwaukee County Executive Chris Abele, Milwaukee County District Attorney John Chisholm, Milwaukee Police Chief Ed Flynn, representatives from the Office of Violence Prevention, the Department of Health and Human Services, the Community Justice Council, Milwaukee's Fire and Police Commission and members of the Milwaukee Common Council have been invited to attend.

"We want to have a police department that is responsive to our citizens," Donovan said. 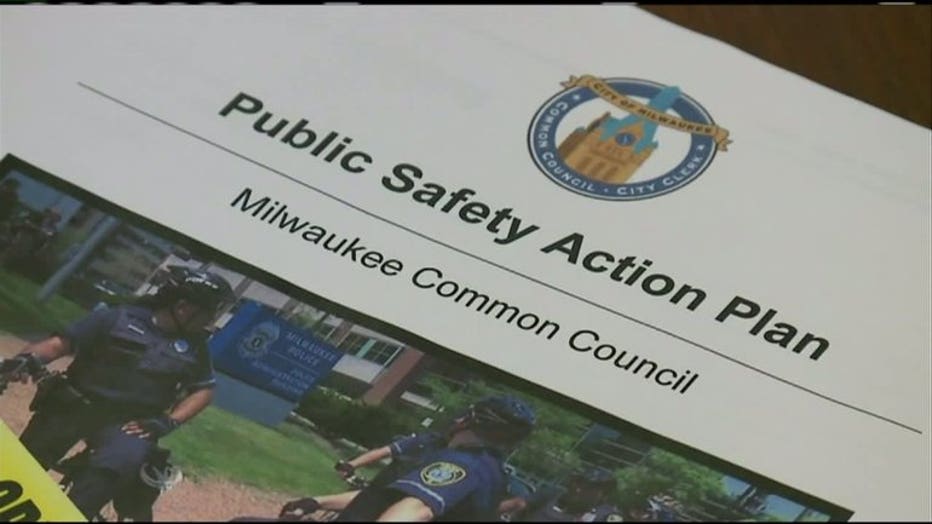 "Nothing is set in stone. We`ve offered a starting point," Donovan said.

On Monday, September 26th, Milwaukee Mayor Tom Barrett presented his 2017 budget proposal, which calls for upping overall funding for the Milwaukee Police Department -- but keeping staffing levels where they are. 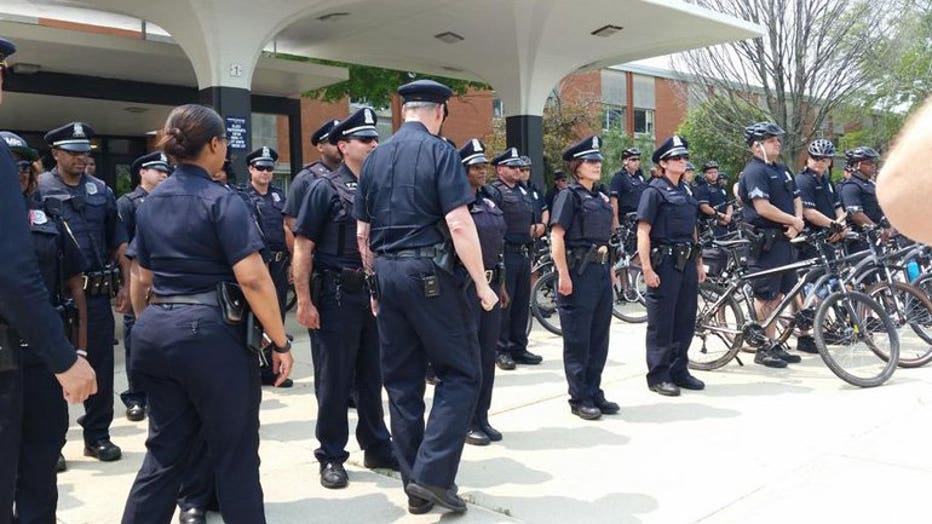 "We had offered at least 16 options that the city could explore involving raising the kind of money necessary," Donovan said.