MILWAUKEE -- Four men were hurt in a shooting near 34th and Hadley on Wednesday, June 27. The victims were all taken to the hospital for their injuries. Neighbors say this is the second shooting in the same location in two days. 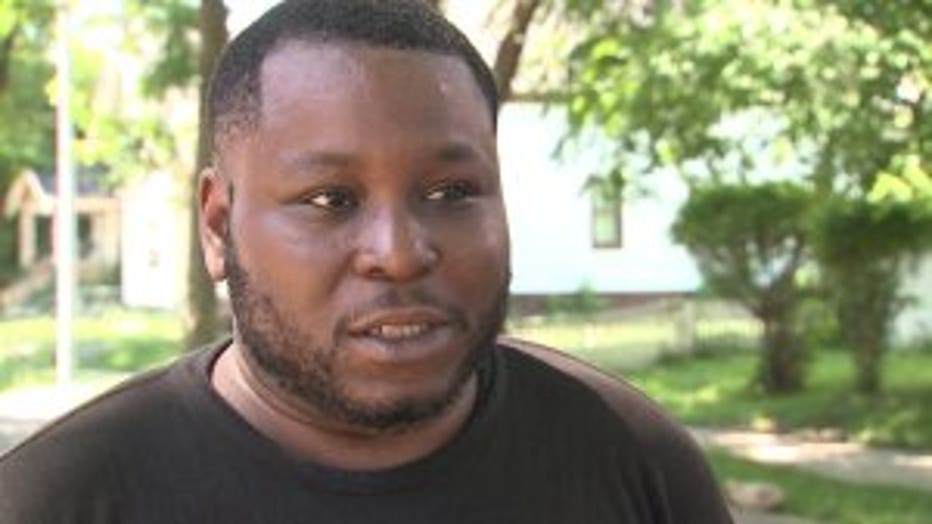 In total, five people have been injured by gunfire in that same location in less than 24 hours. The circumstances surrounding the shootings are still under investigation, but one thing is clear: community members and city leaders agree there are too many guns on the streets.

Bullet castings litter the street at 34th and Hadley two days in a row. According to the people living in the neighborhood, it's become a normal occurence.

"I just heard a lot of shots," said Glen Wright. "I hit the floor." 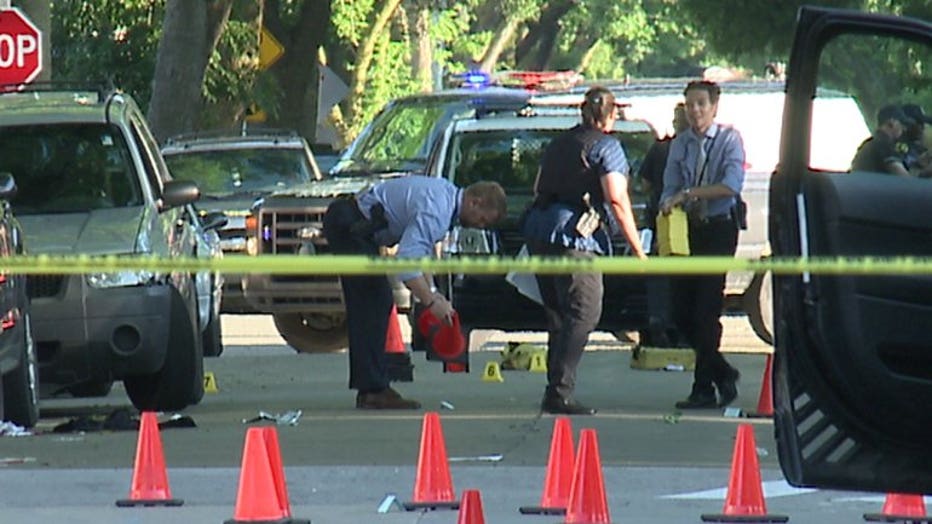 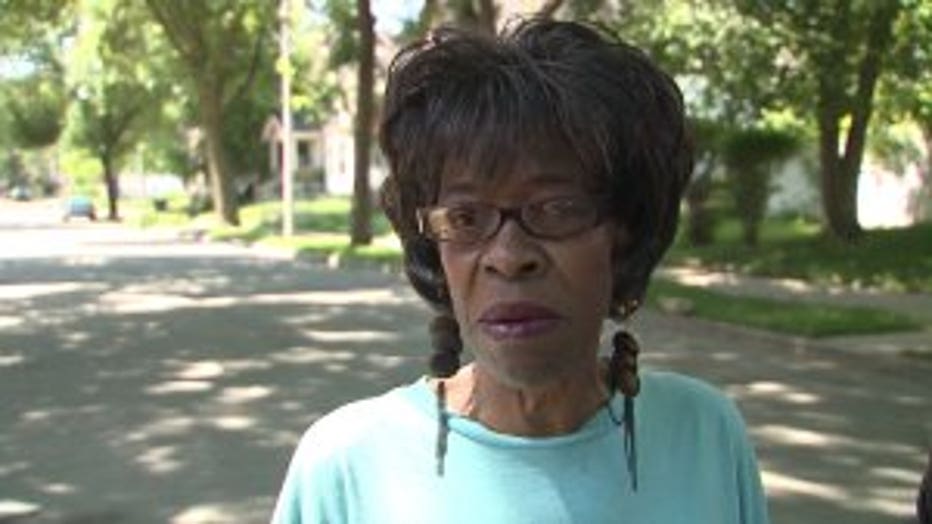 Milwaukee Police say a 33-year-old man was shot an wounded on Tuesday night. Less than 24 hours later, four men between 23 and 41 were also struck and taken to the hospital.

"It's out of hand, and it needs to stop," said Nellie Miller. "You can hardly walk out your door. You can't sit on bus stops. It's just too ridiculous."

Residents' pleas for peace are one the community hears time and time again.

"I say just find something better for us to do as a whole," said Wright. "We'll be more occupied and won't have time for the foolishness." 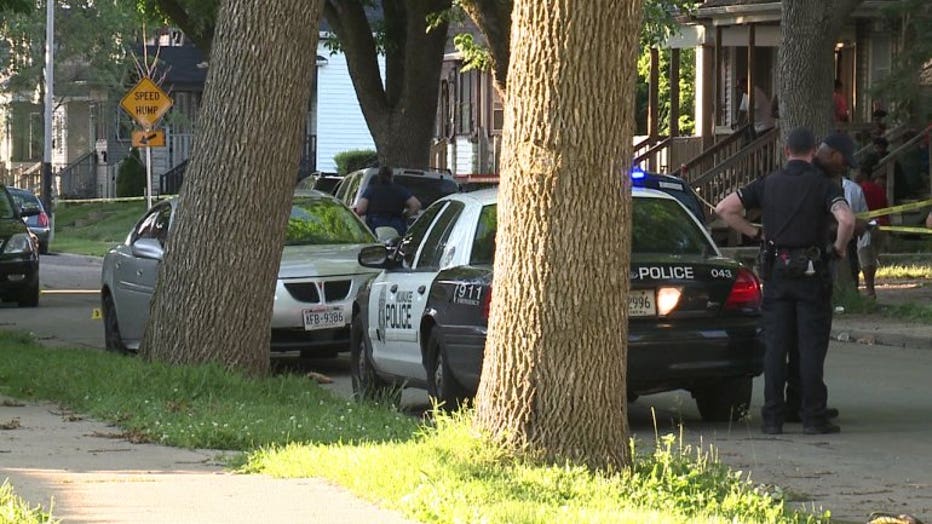 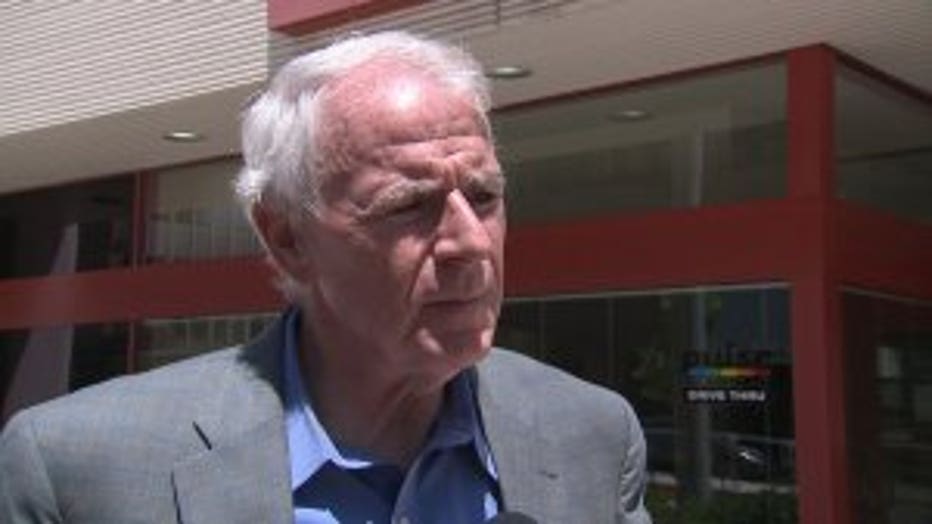 "The frustrating part is we've had so much progress this year, where we've seen double digit reductions in homicides and non-fatal shootings," said Mayor Tom Barrett.

Mayor Barrett says he and the police chief are working with a number of different agencies to ensure this violent streak doesn't become a trend all summer long.

"We know that this is the time of year when there are more people outside. And we want to just get that message across, there will obviously be a strong police, but you can`t have a police officer on every single block. So there has to be worked on with our partners, including the office of violence prevention and our church groups and community groups," said Mayor Barrett.

Police haven't said if any suspects have been arrested -- but the mayor says officers know who they're looking for, and that the shooters and victims know each other. 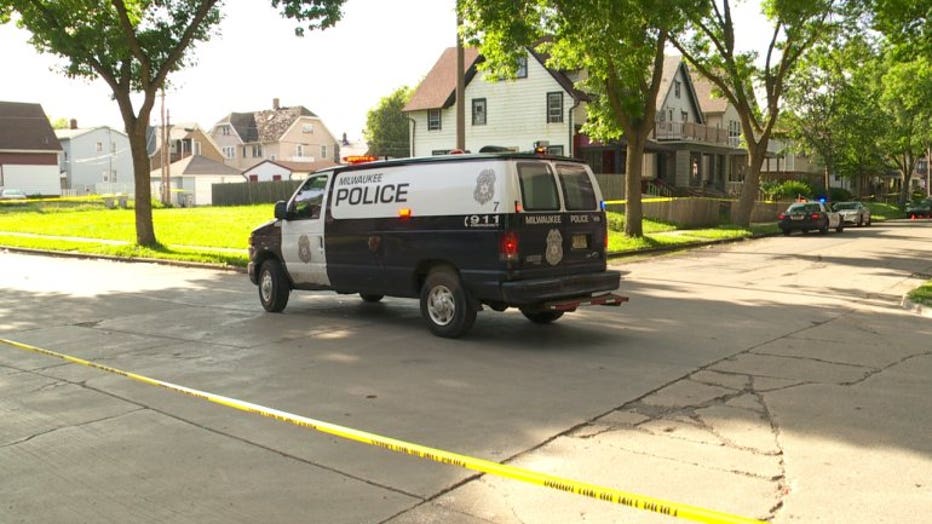