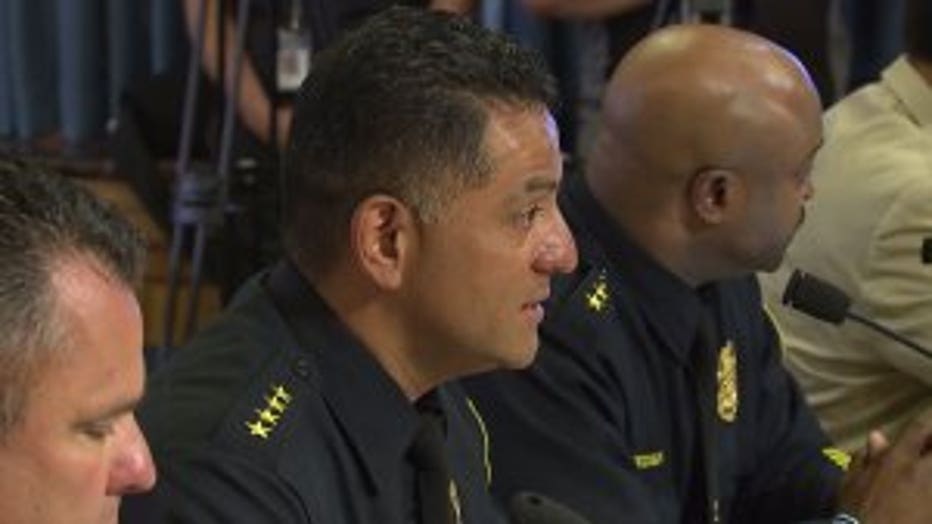 "I don't want to boast these things and say, 'Milwaukee is cured.' I want to say that we're headed in the right direction," said Chief Morales.

Across the board, statistics showed a decrease in crime in the city's 190 neighborhoods. 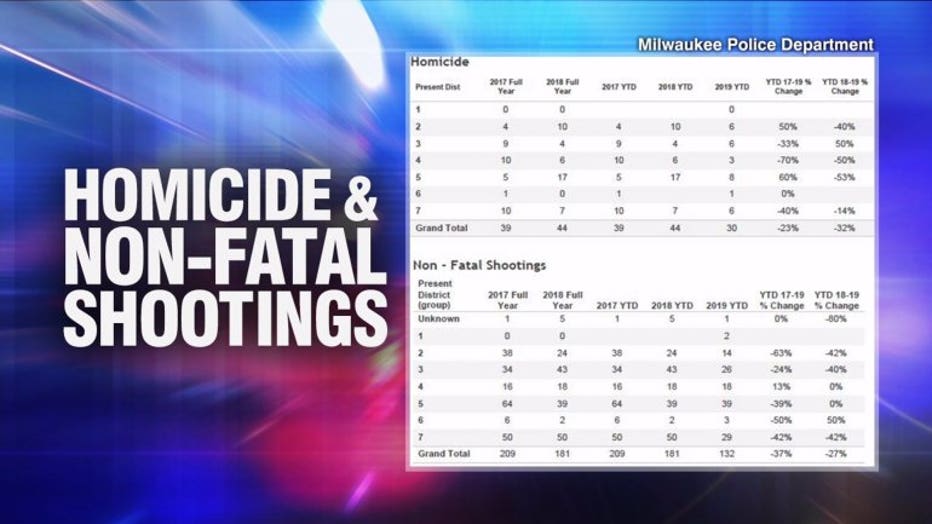 "I applaud you and your staff for the progress you've made thus far," said Alderman Bob Donovan.

The only crime that increased during this time was rape. However, Chief Morales offered an explanation for that. 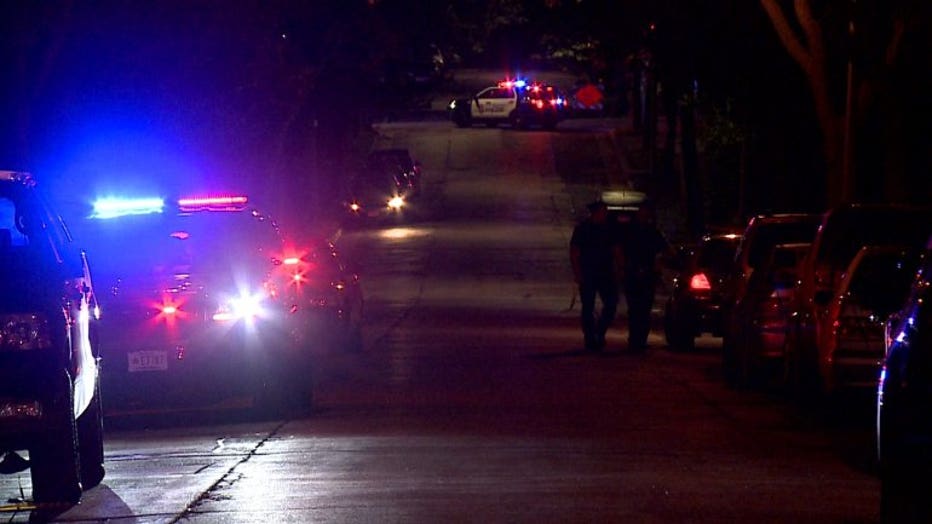 "There's been a change in reporting, and before, rape was reported for females only. Males are also victims of rape, and that's where the discrepancy in the number is," said Chief Morales.

CLICK HERE to take a look at the presentation from MPD to the Common Council committee Thursday.