Oak Grove, Wis. -- A 22-year-old man and a 24-year-old woman were killed Thursday night, April 9 when officials say the car they were in collided with a pickup truck on County Highway W near Hillcrest Road in the Town of Oak Grove in Dodge County. The driver of the pickup truck, a 21-year-old man, sustained serious injuries. 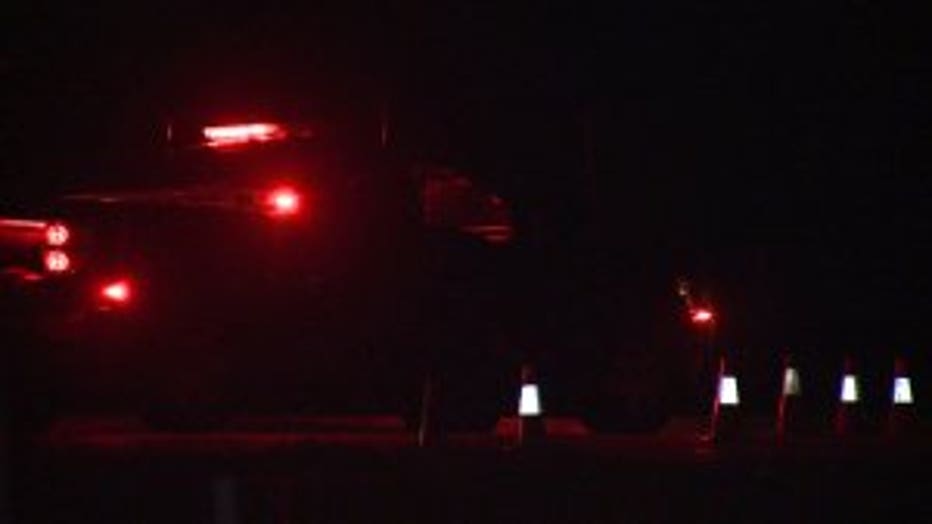 The driver of the Cobalt was pronounced dead at the scene, along with his passenger, a 24-year-old woman, according to the Dodge County Medical Examiner.

The driver of the Chevy Silverado was transported to a local hospital, then by UW Med Flight to UW Hospital for serious injuries, according to officials.

The crash is currently being investigated by both the Dodge County Sheriff’s Office and Wisconsin State Patrol.