MILWAUKEE -- Cheers rang through Marquette University as a basketball icon gave 60 central city children the surprise of a lifetime.

"I think he was really cool," said 8-year-old Na'jaha Burris.

"I think it's going to inspire them; it's going to push them forward to even some of them that want to be a teacher some day,"said Wade's sister and Executive Director of the Wade's World Foundation, Tragil Wade. 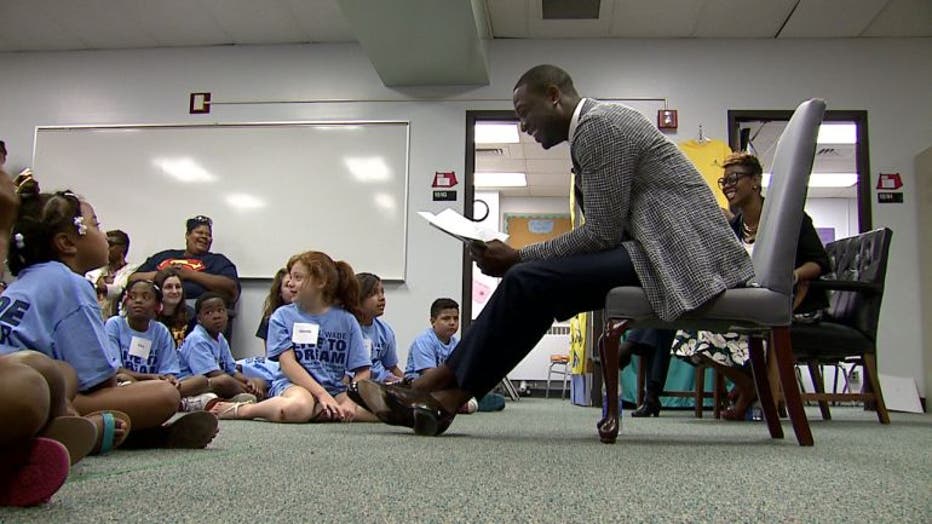 During his visit, Wade read to the kids and talked about how reading relates to basketball.

He and his big sister Tragil also added their handprints to a mural representing the hands that make up the "Live to Dream" program. 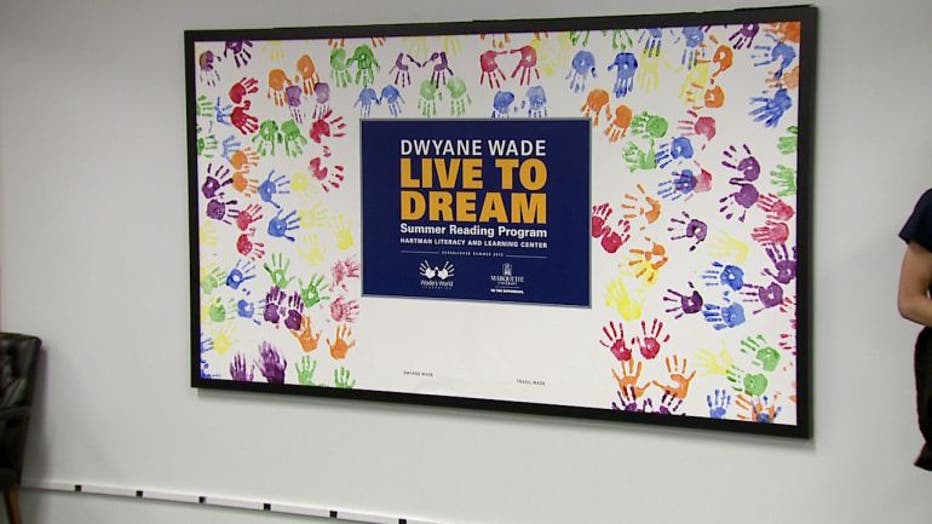 Although Wade's success began at Marquette and he moved on to become a basketball superstar, he started out in the same position as many of these children.

"We did struggle growing up and I found myself as a big sister having to do a lot of things with him and one of them is helping him read," said Tragil Wade.

Dwyane Wade gave a total of $195,000 to the program to improve Milwaukee's literacy gap and inspire kids to dream big.