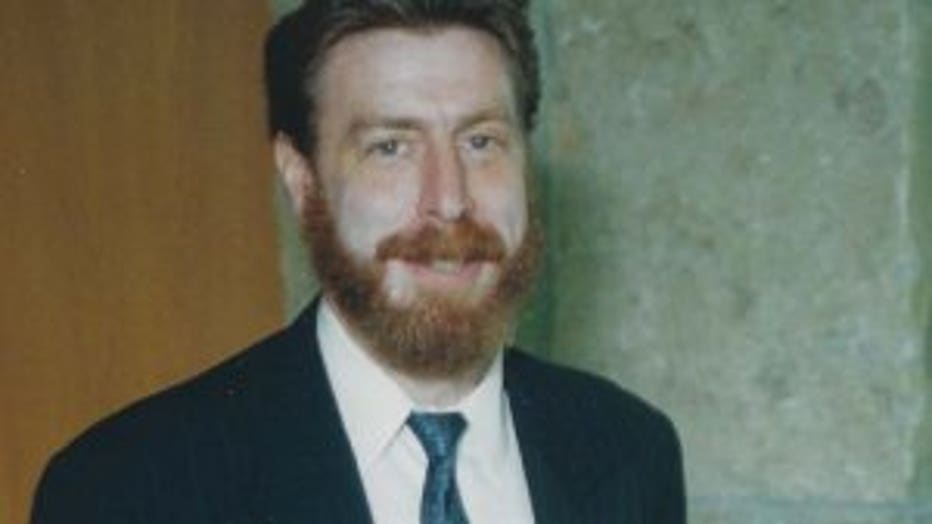 MILWAUKEE -- The Milwaukee County Sheriff's Office on Thursday, May 30, identified the victim killed in a fiery crash on Highway 145 as 61-year-old Todd Miller of Milwaukee. Miller was described as a founder and builder of the Jewish community in the city. Many were still in shock, just days after the crash, but those who knew him said his legacy would live on in special ways.

"There's nothing but shock. Shock and frozen," said Sora Rauch, principal at Torah Academy of Milwaukee.

Many in the Milwaukee Jewish community were still trying to grasp what happened to an icon in their community. 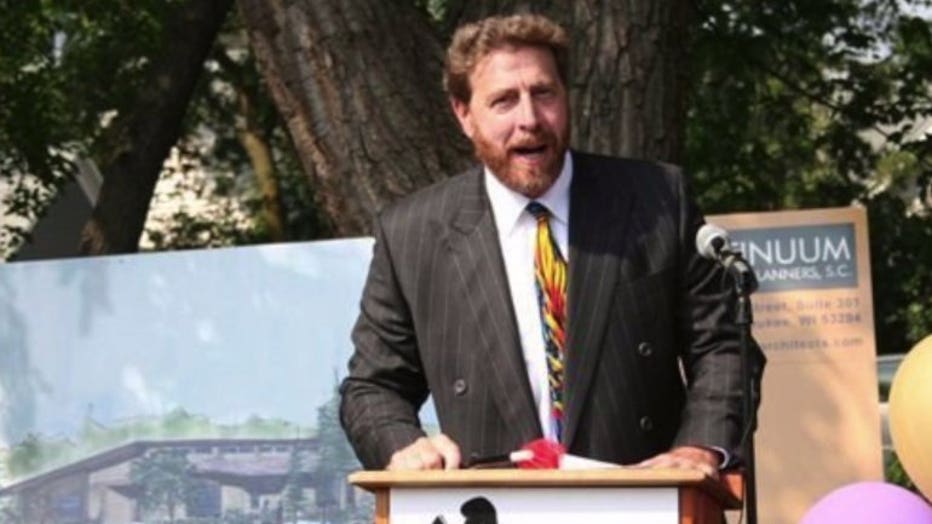 "I think all of us are still stunned, still have trouble speaking about it" said Alan Borsuk, friend and colleague of Miller.

The 61-year-old Milwaukee man was killed when his vehicle struck a barrier head-on near the Park Place Avenue off-ramp from I-41 on Monday, May 27. Responding fire crews discovered it was too late. 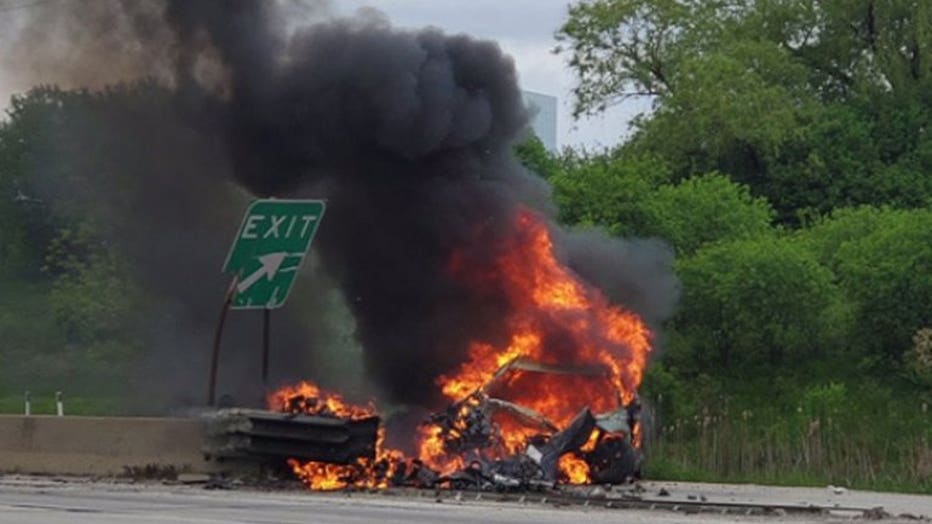 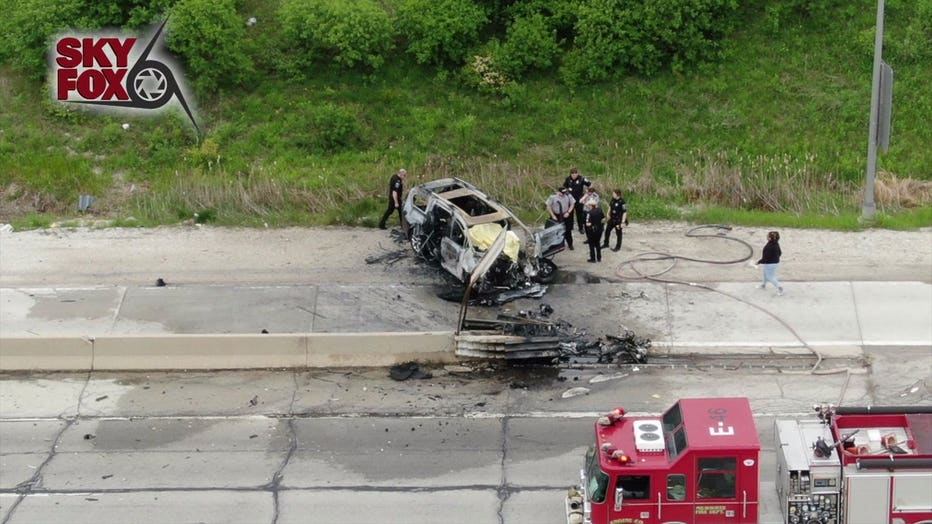 However, what happened to Miller wasn't what people were talking about Thursday.

"There's no reason all of us can't look at someone like Todd Miller and say, 'He motivates me. He inspires me,'" said Borsuk. 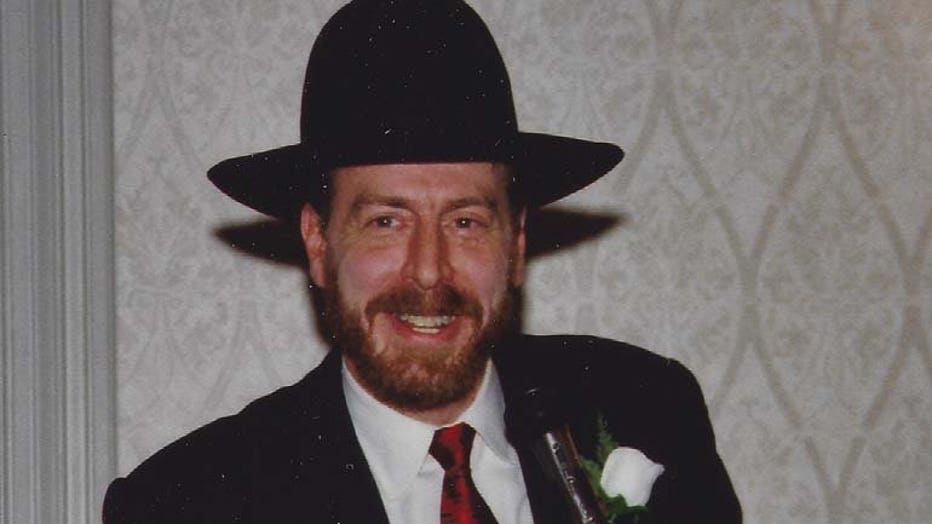 Miller made his mark on the Jewish community Milwaukee. He was a founder and builder of several institutions, schools and organizations across the city -- including the Torah Academy of Milwaukee and the Yeshiva Elementary School. 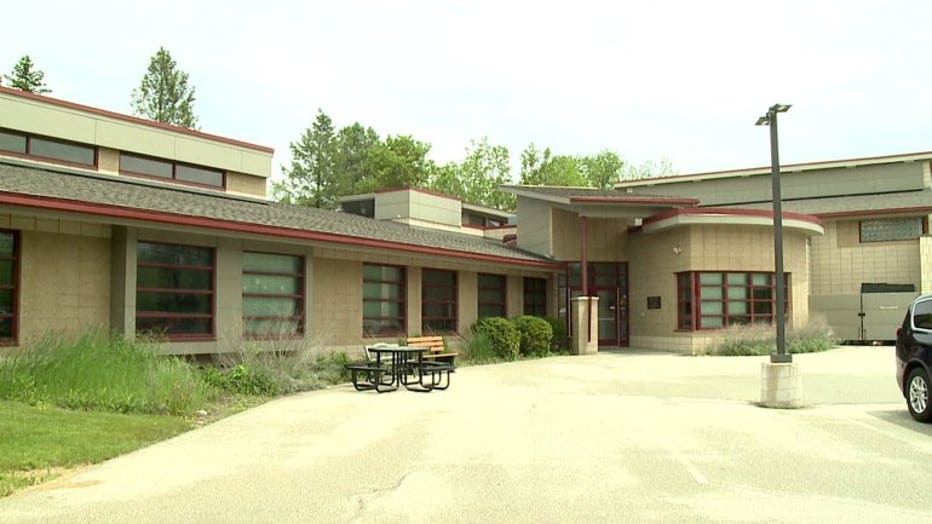 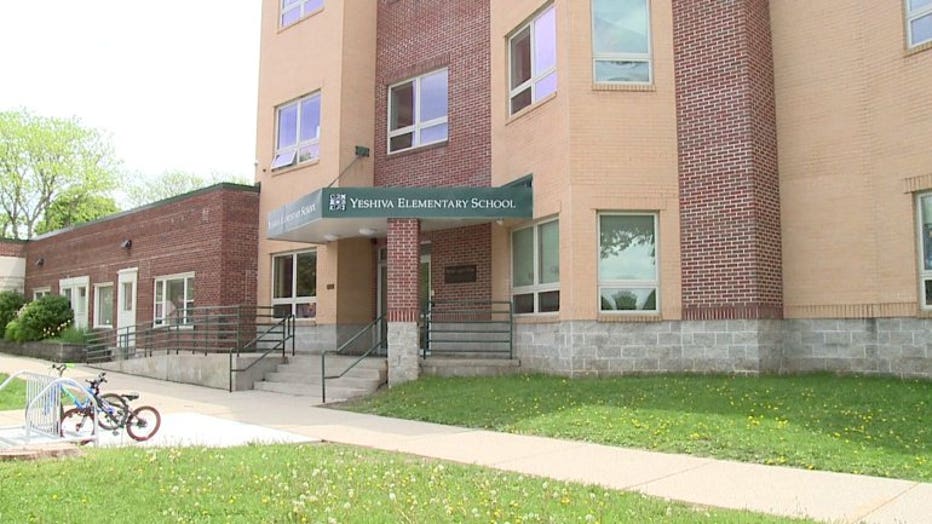 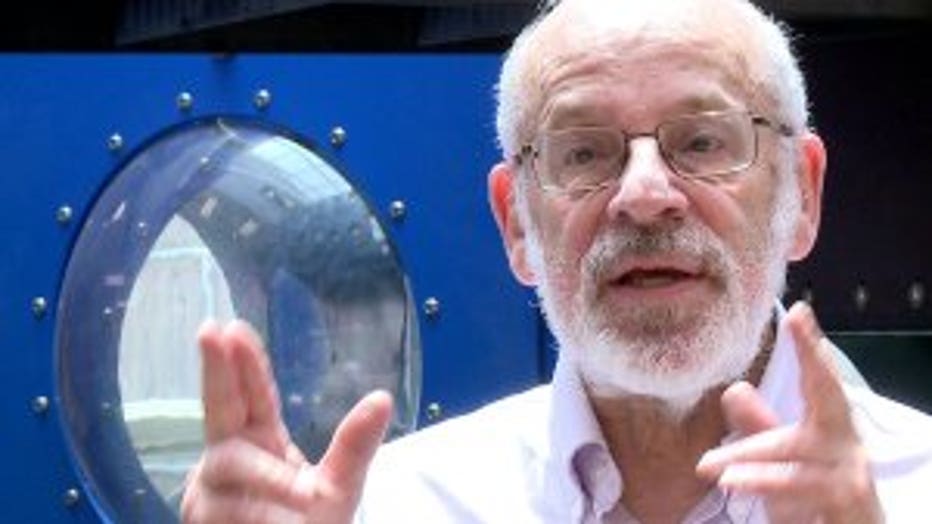 Some said it was hard not to see Miller in every aspect of the buildings he built -- standing now in his memory.

"Remember all those people that he touched, those personal lives -- not just the big buildings," said Rauch.

People who knew Miller described him as bold, outgoing, and connected to people. Many were forever thankful for his impact on the city. 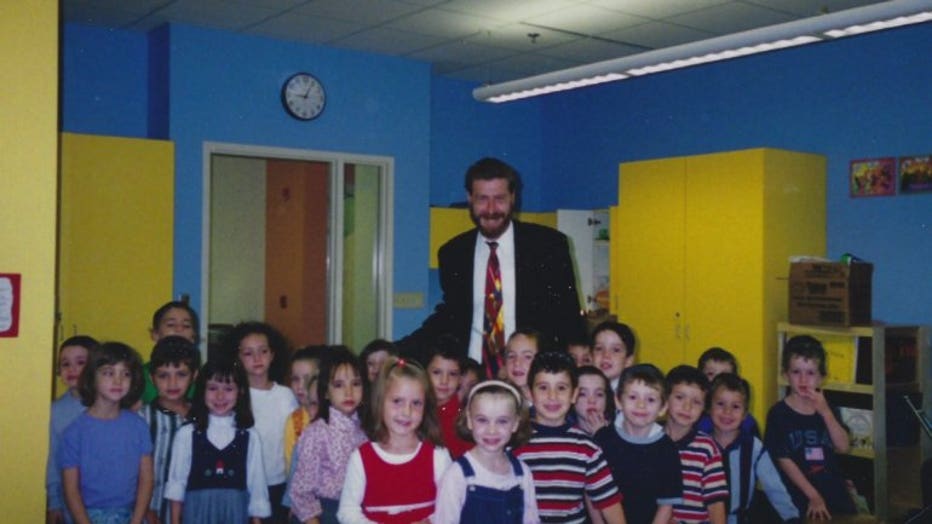 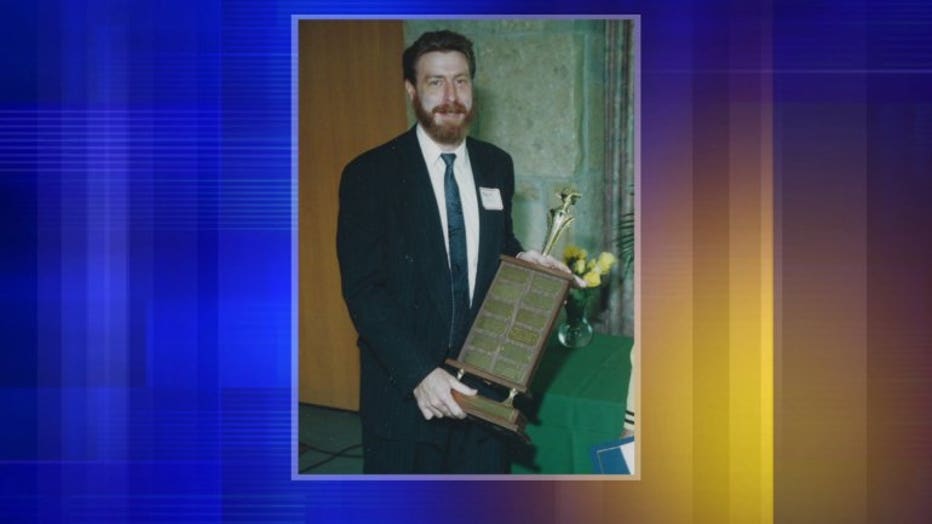 "He was inspiring, and I don't think until this week people understood the depth of his inspiration," said Trudy Farber, Torah Academy of Milwaukee.

Investigators said the cause of the crash remained under investigation. 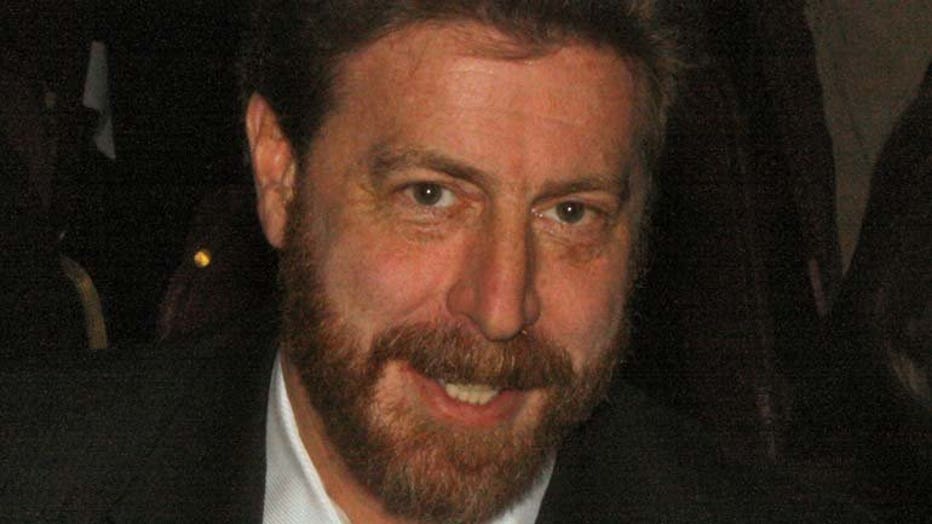