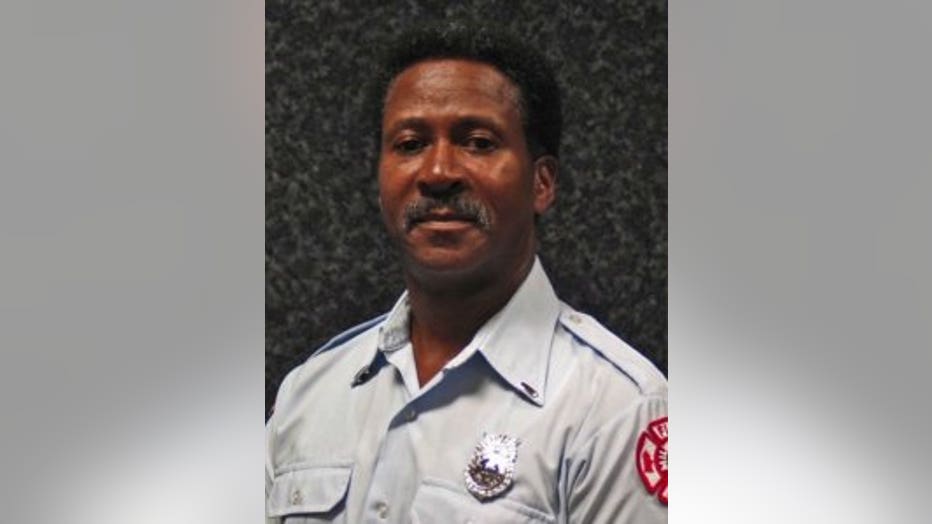 MILWAUKEE -- A Milwaukee paramedic's life was honored on Saturday, March 16 after he lost his battle with cancer last week. While he wasn't killed on the job, his passing is still considered a line-of-duty death.

Paramedic Lieutenant Odell Minor served for the Milwaukee Fire Department for more than 24 years. He's been described as a kind soul and good mentor for young paramedics.

"He was always a leader, and always very compassionate with his patients," said Michael Bongiorno, union president.

"To say he was a friend is an understatement," said Gerard Washington, assistant MFD fire chief. "I mean, he was family." 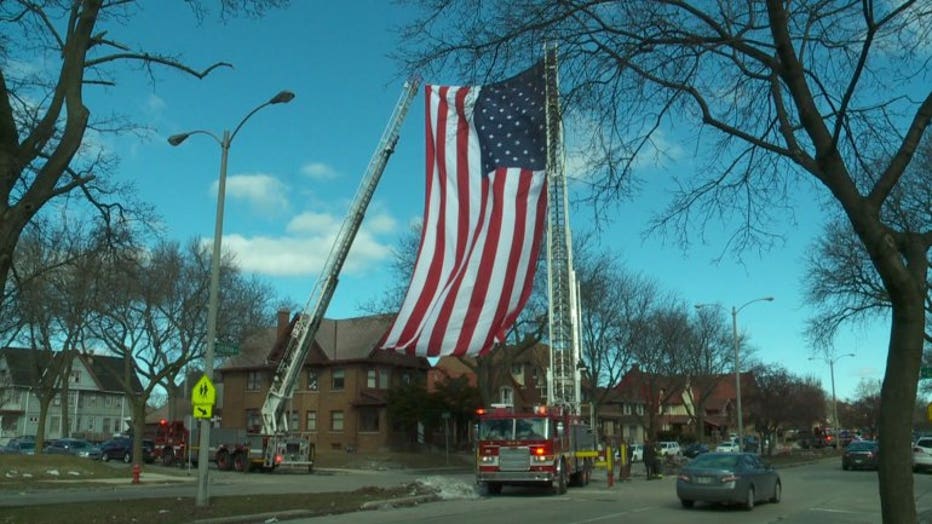 As a paramedic, Minor helped people in some of their most fragile states. But the 66-year-old was fighting a battle of his own: bone cancer. 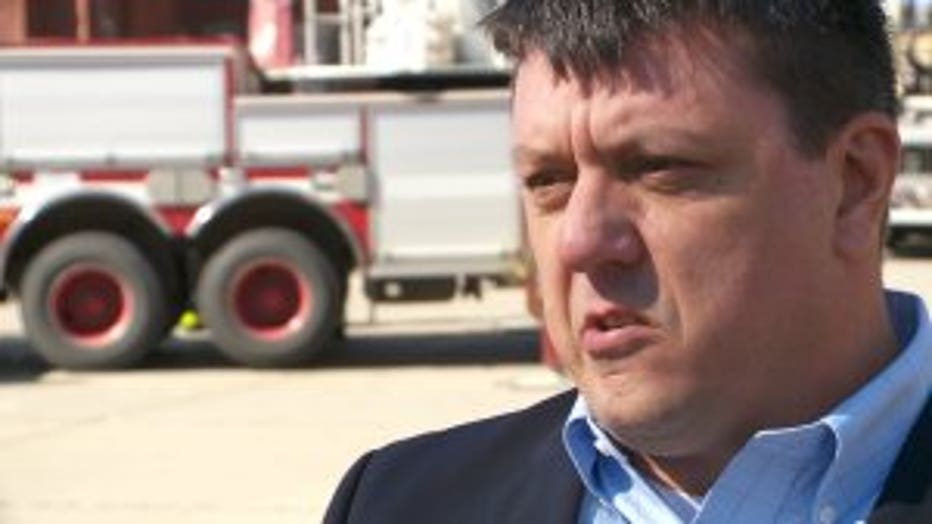 "We consider it occupational, because it's caused from the job," said Bongiorno.

Minor battled cancer for years after it forced him from the job he loved.

"He's been battling this for nine years, and he fought an unbelievable fight," said Washington. "He finally was tired and called it enough." 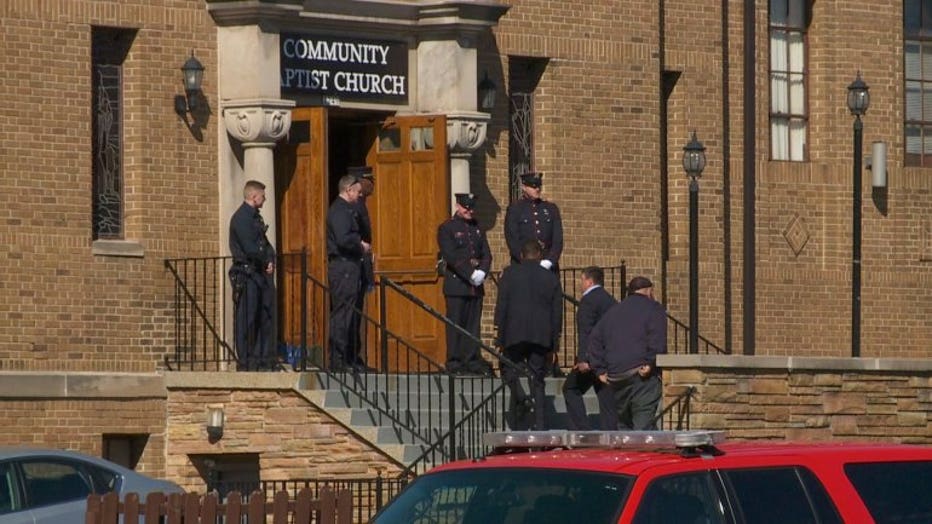 He lost his battle on March 6. The paramedic's funeral was accompanied by a flag and fellow first responders. The Milwaukee Fire Department assistant chief says Minor's cancer was a result of the job because he was exposed to several toxins over the years. 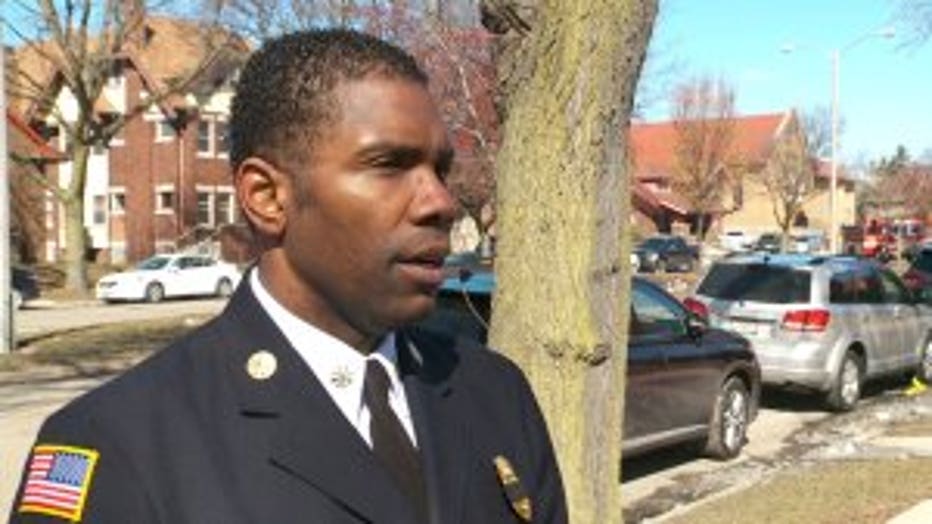 "There is inherent dangers, and the possibility of going off with cancer or a crippling injury... it's real for us," said Washington.

As the flag hovers over Sherman Blvd., so do the memories Minor leaves behind.

"I've said it once and I'll say it again -- everyone will remember his smile and his laugh," said Bongiorno.

Local first responders say they're doing everything they can to learn about preventing cancer, such as washing out clothes or showering immediately after a fire to get toxins out. 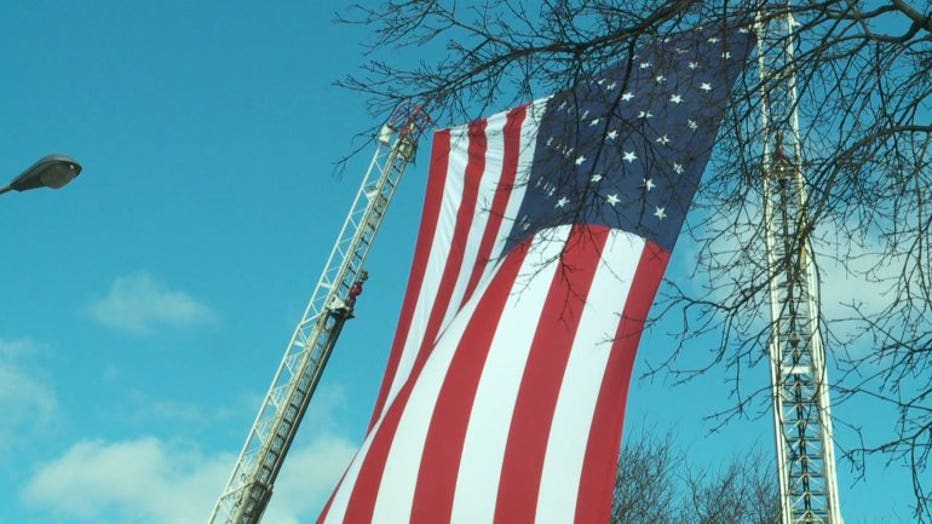