TOWN OF RAYMOND -- Wednesday, Nov. 27 marked one year since a hit-and-run crash killed Keith Brown, 61, in the Town of Raymond in Racine County -- and as of Wednesday, no arrests had been made.

Brown was found dead on the side of the road on Nov. 27, 2018 after the crash on a dark stretch of County Highway U, north of 7 Mile Road. There were few clues left behind.

Those who knew Brown want to know who did this. 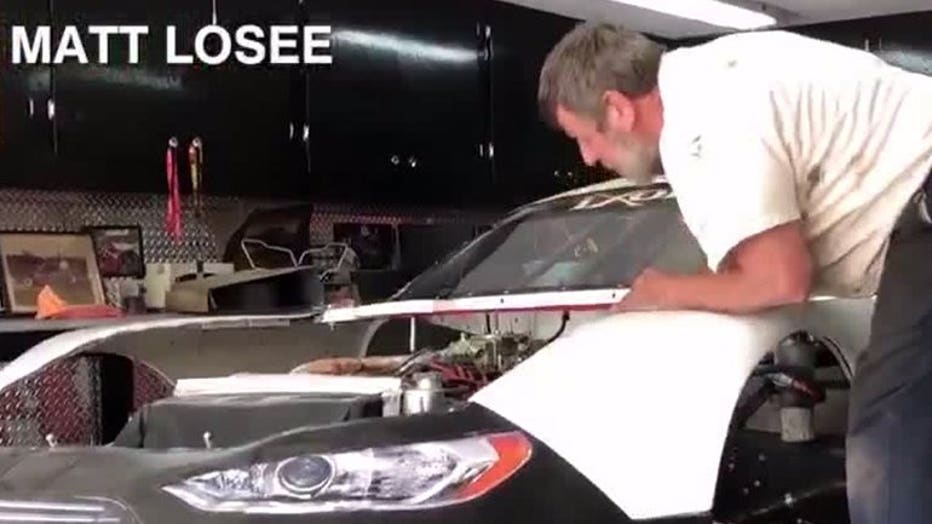 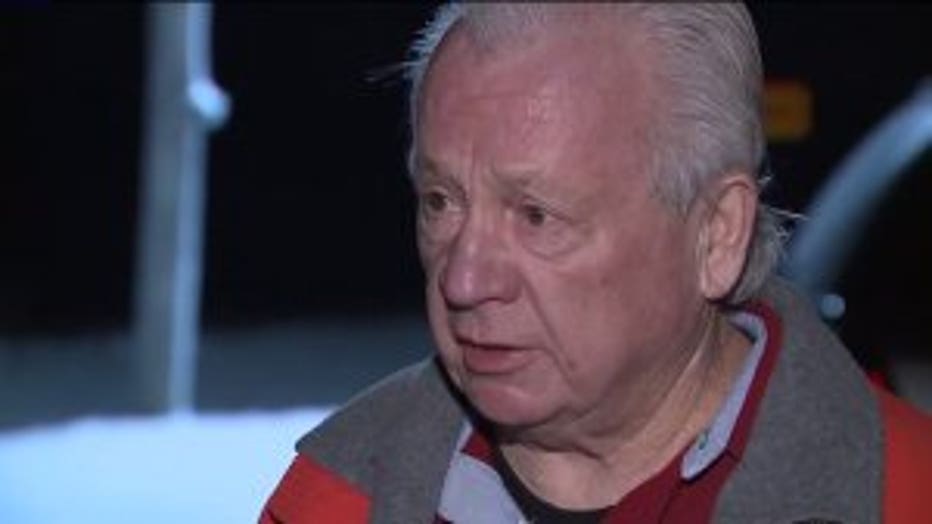 "He was a great mechanic," said Al Schill, who employed Brown for 20 years. "He could do anything with cars, trucks. It was his life, you know?"

Schill, in tears after learning Brown was hit by a car and killed just before 9 p.m. on Nov. 27, 2018, called Brown a hard worker.

"He was my racing crew chief for probably about the same amount of time," said Schill.

A neighbor across the street from where this happened said he heard a loud "bang." Another driver called 911, but it wasn't clear whether they were able to provide a description of the striking vehicle. 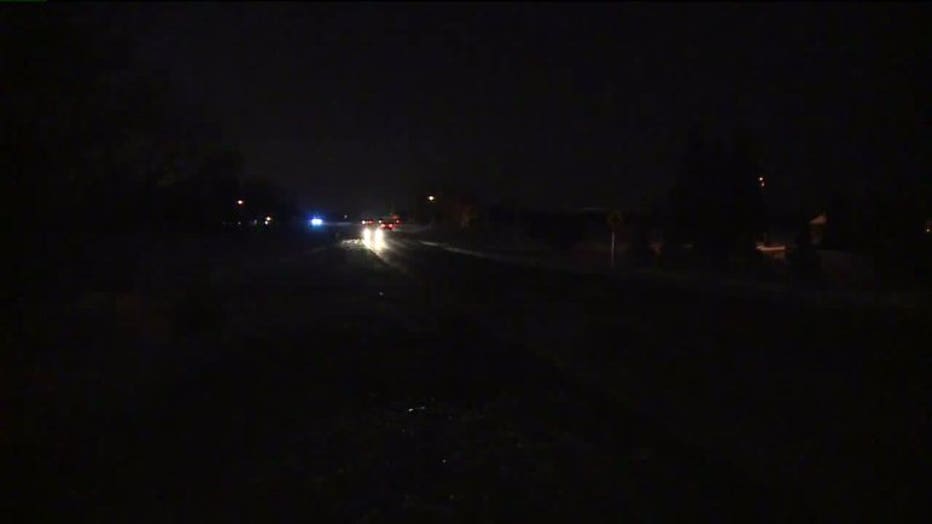 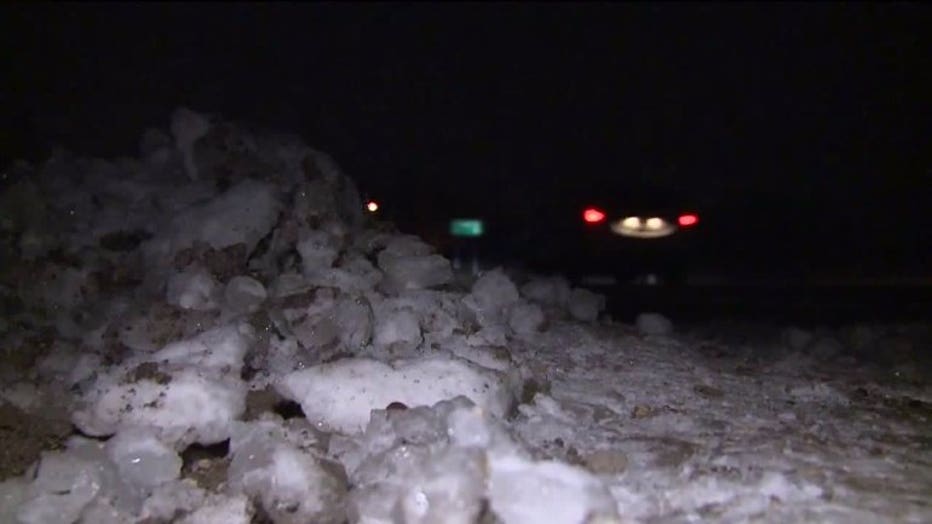 According to the Racine County Sheriff's Office, Brown left a local bar around 8:20 p.m. and appeared to have gotten his truck stuck. Officials said it appeared Brown was walking back to the bar when he was struck.

"He got stuck and got out of his vehicle," said Schill. "I don't know all the details, but from what I'm hearing, he did get hit by another vehicle. He was a good guy. I'm going to miss him a lot."

Officials said an autopsy revealed Brown suffered multiple skull fractures, broken ribs on the right side, and a broken/dislocated shoulder. 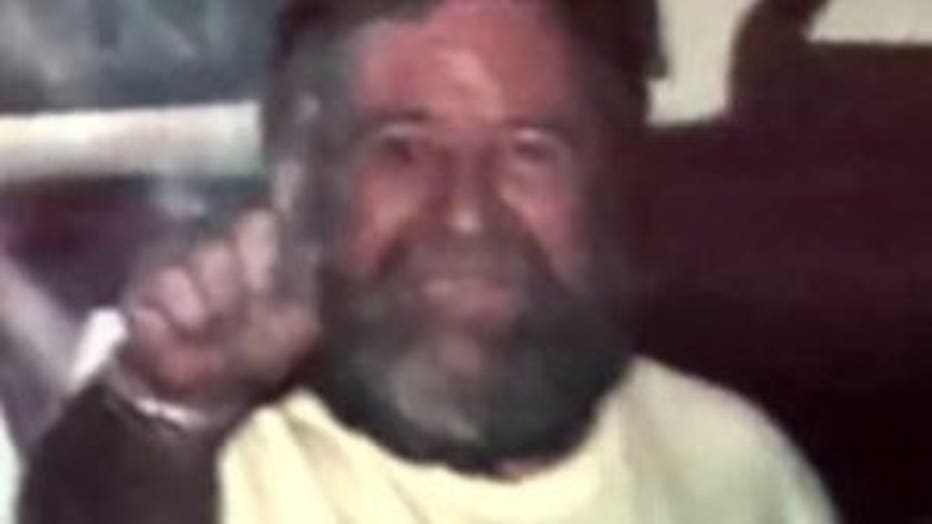 "Accidents happen, but if you know what you did, you should come forward and go to the authorities," said Schill. "Turn yourself in."

If you have any information, please call the Racine County Sheriff’s Office Detective Bureau at 262-636-3323. Information can also be provided anonymously through Racine County Crime Stoppers by telephone at 262-636-9330, website at racine.crimestoppersweb.com.