“He had no enemies:” Father of four shot & killed outside his home near 83rd & Congress

"He had no enemies:" Father of four shot & killed outside his home near 83rd & Congress

MILWAUKEE -- Milwaukee police are investigating a fatal shooting on the city's northwest side on Sunday morning, November 22nd.

Officials say a man was shot and killed near 83rd and Congress around 5:00 a.m. 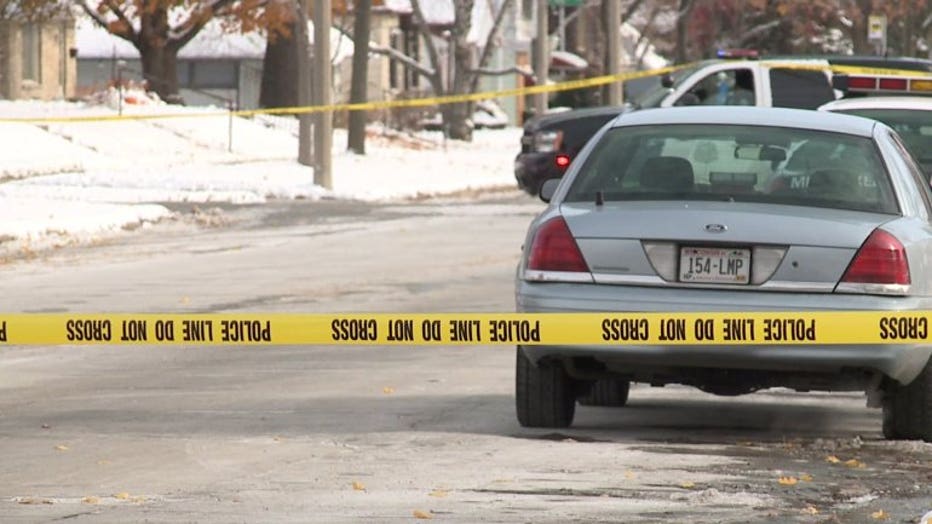 Homicide near 83rd and Congress

Officers responded to a 911 call, and found a 34-year-old Milwaukee man suffering from a gunshot wound. The victim died at the scene, despite the life-saving efforts of Milwaukee Fire Department personnel.

No one is in custody -- and officials are seeking a motive in the case. 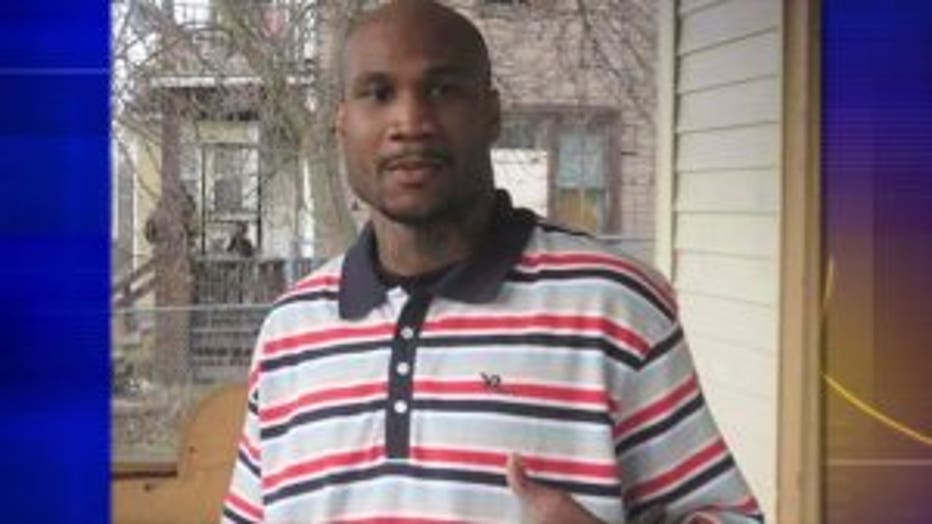 Police say it was reported that the victim was involved in a physical altercation just prior to the shooting.

FOX6 News has learned the victim in this case is a father of four. He was shot and killed outside his own home.

"I don`t understand. Why did they have to take him away?" Bridgett Macklin said.

Macklin says the victim was her brother, Timothy Houston.

"He didn`t even get a chance to make it inside where his wife and children was. He was coming in from going out. As he was getting out of his car they jumped him and killed him. He had no enemies. He was cool with everybody. My brother was loving and caring. One of the best men. My brother was an outgoing person. He liked to have fun. He would come around and put a smile on your face. There was never a bad moment with my brother,"  Macklin said. 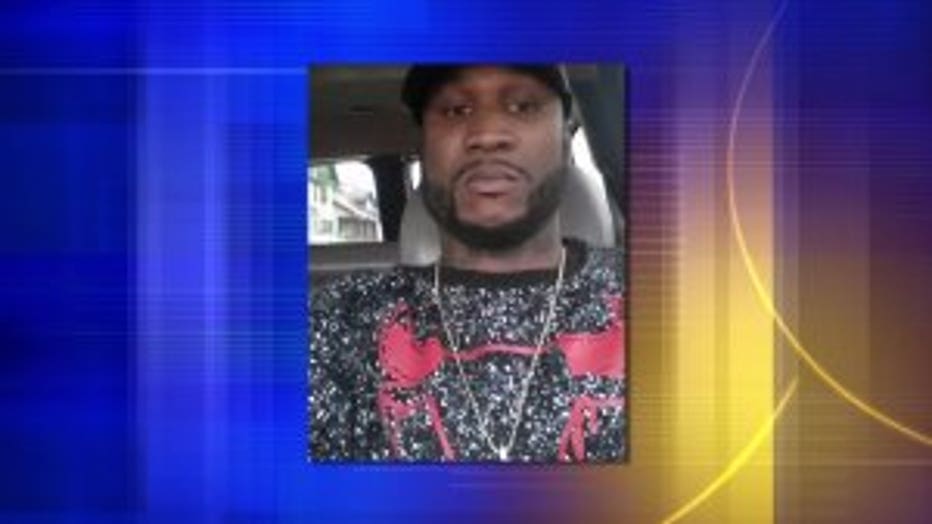 "I was awakened by gunshots," one witness said. "I heard screams and people wailing."

This is the 132nd homicide in Milwaukee this year.

"I really think it`s sad because there are so many killings here and I think we need to come together as a neighborhood or a community as a whole and just stop the violence," one witness said. 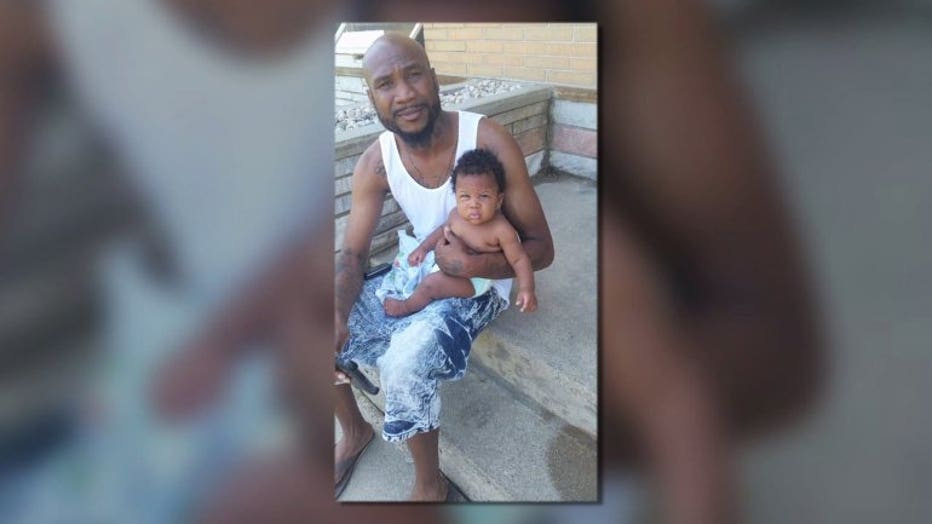 Monitor FOX6 News and FOX6Now,com for updates on this developing story.