MILWAUKEE -- A dramatic scene unfolded near 36th Street and Hampton Avenue in Milwaukee Sunday, Dec. 8, when a driver crashed into a home in the area. He managed to crawl out of the wreckage, at which point witnesses tried to stop him from running away. Despite that effort, he escaped.

"I saw the car speeding from the light down the street," said a witness. "Came speeding onto the grass and slammed into this house. It was just horrible. It didn't look like he braked at all, or had a chance to brake. He was going so fast. He had to swerve to avoid this vehicle."

Witnesses said just before noon, the bloodied driver crawled out the back window of the vehicle. 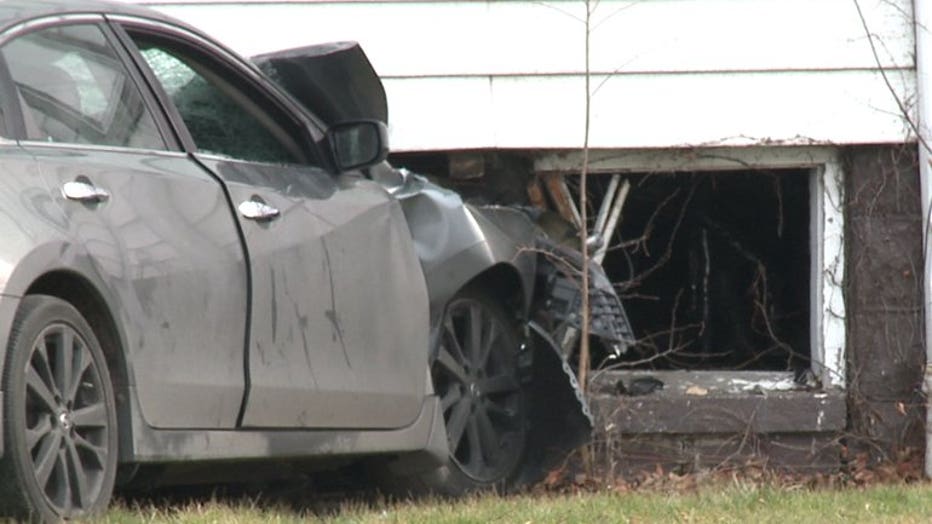 "I saw him walking away from the scene, but he was bleeding, and I'm like, 'You're not going to go back for medical attention?'" said the witness. "And he was like, 'Hell no.'"

What happened next was even more shocking. A group of witnesses tried to confront the fleeing driver -- telling him he needed to go back to the scene.

They didn't expect what happened next.

"He did pull a gun, so I think he just didn't want to be bothered," said the witness. 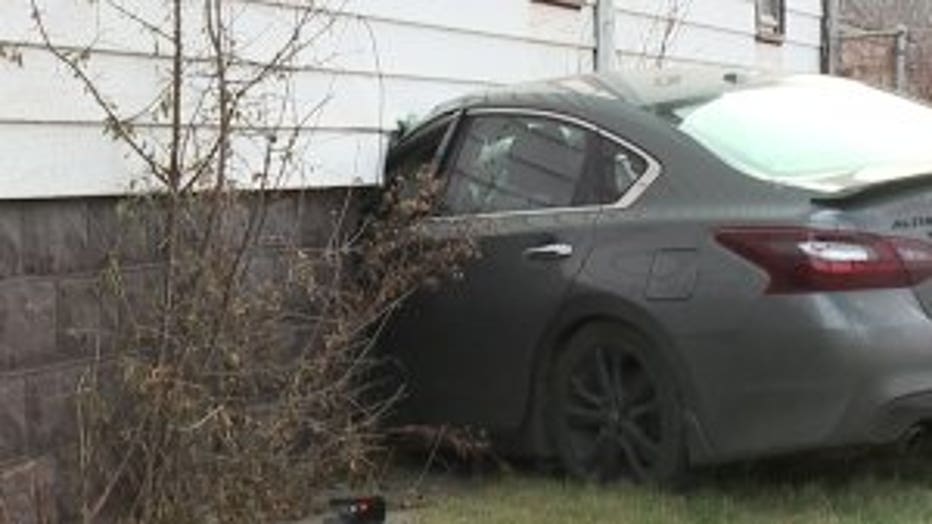 As the vehicle was pulled out from the side of the home, the woman who owns it showed up.

"I let somebody use my car, and I received a call that they had an accident, and they ran into a house," said the owner. "A big mess! My car totaled -- the lady's house with a big ole hole in it."

The woman said her boyfriend was driving, and left her with quite the mess to deal with.

"He going to have to pay for this, not me because I didn't do it," said the woman. 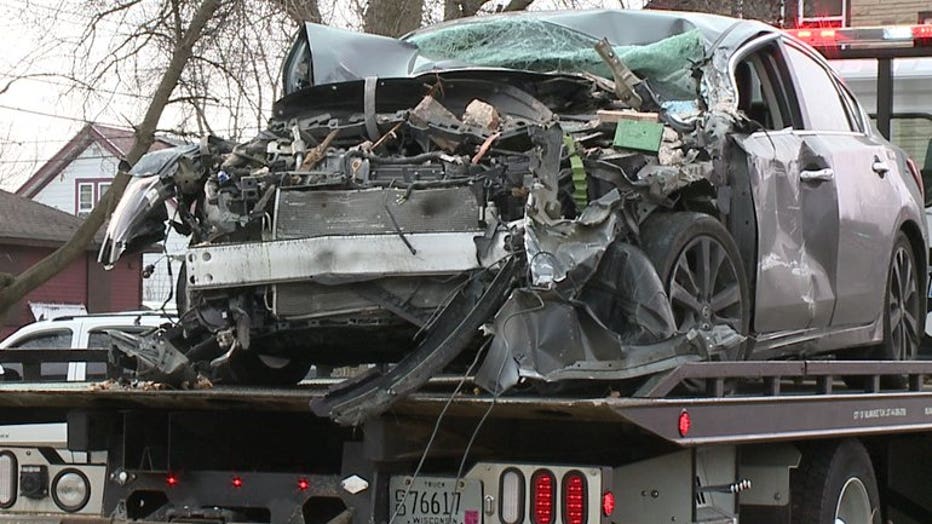 Police said no other injuries were reported, and investigators said they had a pretty good idea who was driving. Meanwhile, the owner of the vehicle offered this advice.

"Don't let people drive your car because they don't take care of it like you do," she said. "Sorry ain't going to fix it."

After the vehicle was removed, brick, debris, and even cabling littered the property. 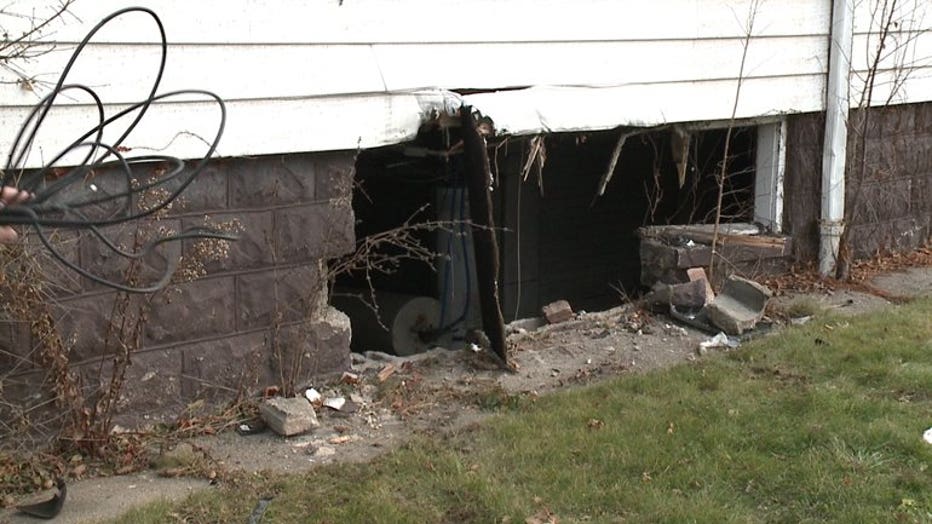 Officers asked that anyone with information please contact police.