KENOSHA -- A potential gas leak lead to a minor evacuation near the Kenosha County Public Safety Building on Thursday afternoon, March 3rd. Hazmat crews are looking into the possibility that an underground gas tank at the building may be spreading fumes through an abandoned sewer line. 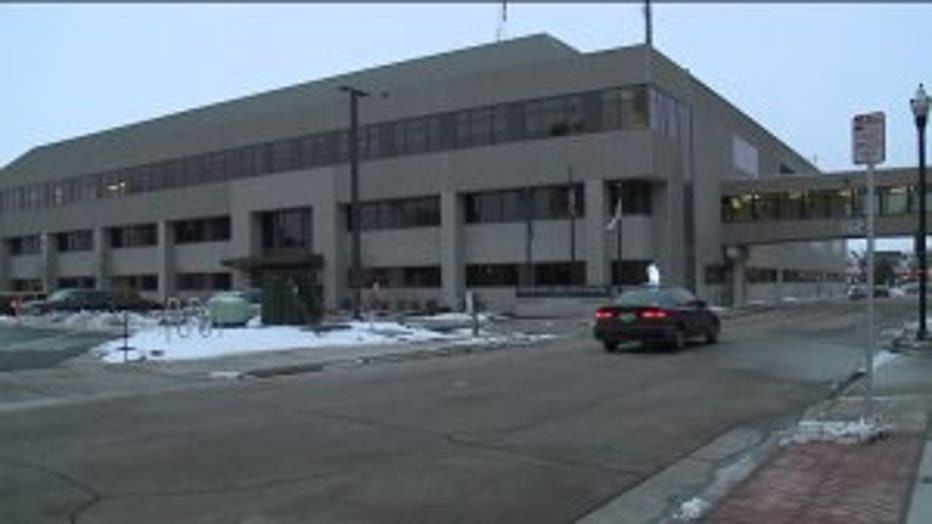 It all started when several people in a nearby building called the fire department and reported not feeling well. They told officials there was a strong odor of gasoline coming from the basement.

A spokesman for the Kenosha Fire Department says flushing that system brought the levels down, but after that stopped Thursday afternoon, the gas vapors returned. 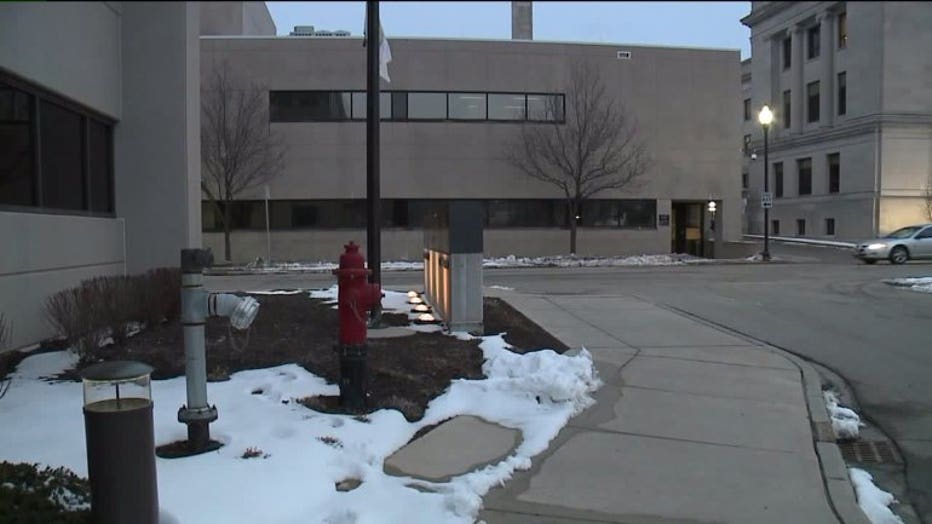 A hazmat team was called in from Racine County at around 1:45 p.m. and three people, from two office buildings near 55th and 11th Avenue, were evacuated.

All non-essential personnel working at the Kenosha County Public Safety Building were sent home. It was reopened to the public by around 4:00 p.m. 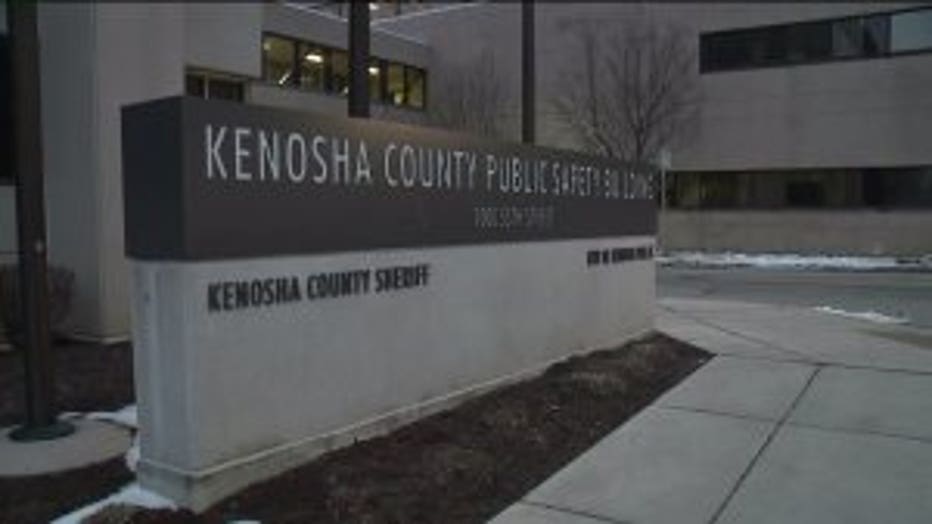 Streets and parking lots nearby were also barricaded and evacuated as a precaution.

Officials say there is no safety risk to any citizen.

It's possible an underground gasoline tank to fuel law enforcement vehicles may be leaking. Inspectors will come to the area on Friday morning to determine if that's the cause.