They were dispatched to investigate a report of workers at a loading dock having difficulty breathing. The workers said there was an odor, but they were not sure what it was.

All 12 workers who had concerns were evaluated by paramedics and refused transport to a hospital.

Officials expected to be on the scene for a while, trying to figure out what caused the concern. 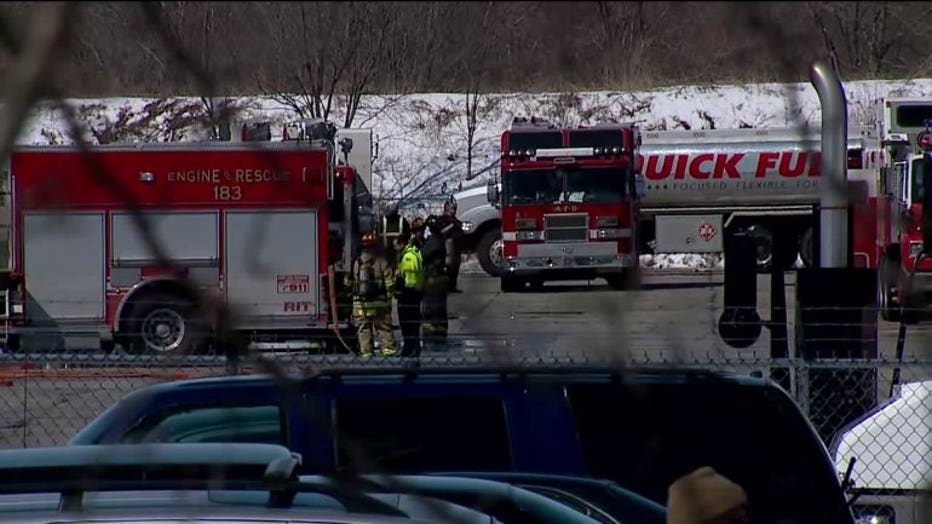