DODGE CO. (WITI) -- The Dodge County Sheriff's Office on Thursday, September 11th identified the “person of interest” in connection with the death of 43-year-old Michael Soeller. Detectives have determined that the suspect is 30 year-old Kriscilla McHenry.

Police say she was last seen in the area of W. Capitol Drive and W. Atkinson Avenue in the City of Milwaukee. She should be considered armed and dangerous.

Back on Sunday, August 24th, officials responded to an apartment building in the Town of Fox Lake for a report of an unexpected death. When they arrived on the scene, officials found 43-year-old Michael Soeller deceased. His landlord had not seen him for several days — and had been concerned.

An autopsy was conducted on Soeller on Monday, August 25th — and it was determined Soeller “died from loss of blood due to injuries inflicted by an assailant.” The case has since been ruled a homicide. 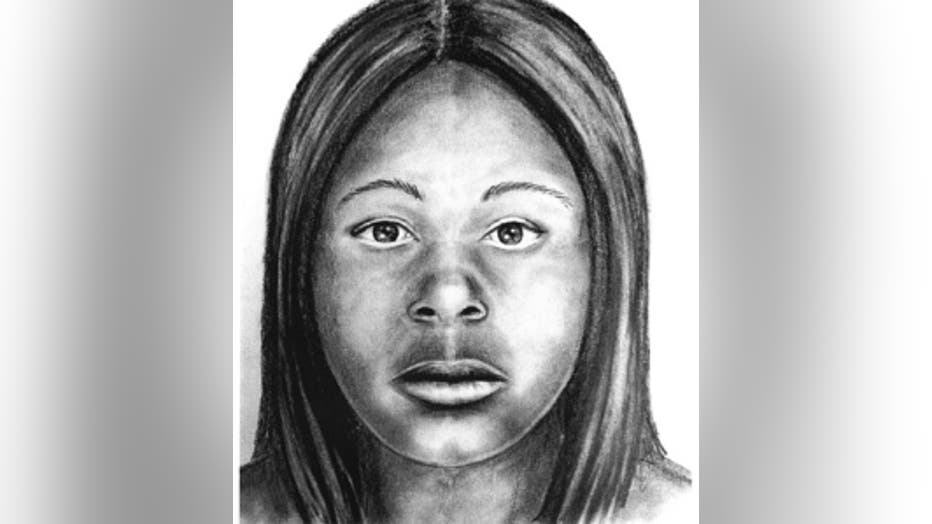 Composite sketch of "person of interest" in Dodge Co. homicide

The preliminary investigation by the Dodge County Sheriff’s Office indicates there was a female from Milwaukee in the victim’s apartment prior to his death.  On August 25th a forensic sketch artist met with a neighbor of the deceased and a drawing was created.

McHenry was later identified after her image was released to the public.

McHenry is a black female, standing 5’5” tall, weighing 145 pounds. She is further described as having black hair and brown eyes. She is known to wear wigs and hair extensions.

Anyone with information about McHenry’s immediate whereabouts should contact their local law enforcement or the Dodge County Sheriff’s Office as she has a warrant for her arrest for Operating a Motor Vehicle Without Owner’s Consent.

Anyone with information regarding this homicide is urged to call the Dodge County Sheriff’s Department Criminal Investigations Division at 920-386-3748, or email Lt. Brian Drumm at bdrumm@co.dodge.wi.us. 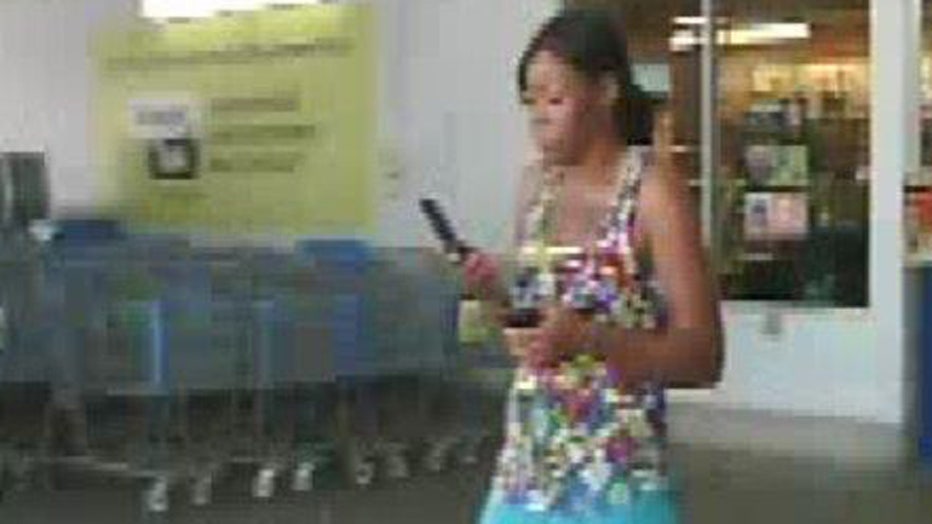