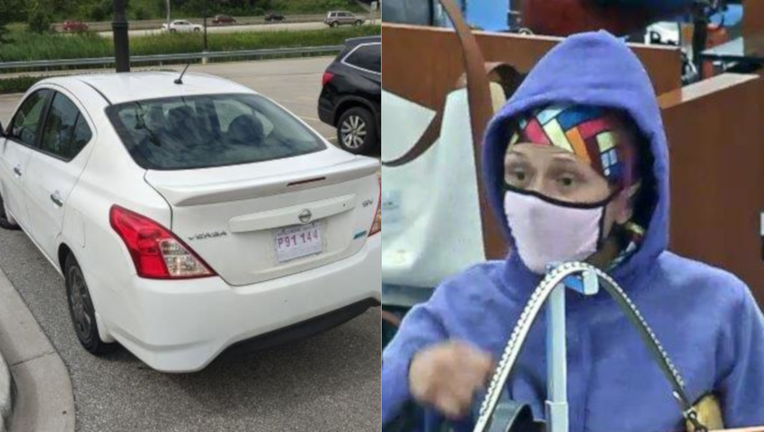 BROOKFIELD - The Town of Brookfield Police Department has asked for the public's help identifying a suspect wanted for an incident that took place at the Corners of Brookfield on July 29.

Officers were called to Von Maur, a retail store at Corners of Brookfield, around 10:30 a.m.

Authorities said a female suspect took several high-end purses with an estimated total value of $1,500 without paying for them. She then fled to the parking lot where she was confronted by store employees.

Police said the woman then pushed a loss prevention officer several times and fled in a vehicle.

If anyone has any information or can identify the suspect or suspect vehicle, contact police at 262-796-3798.