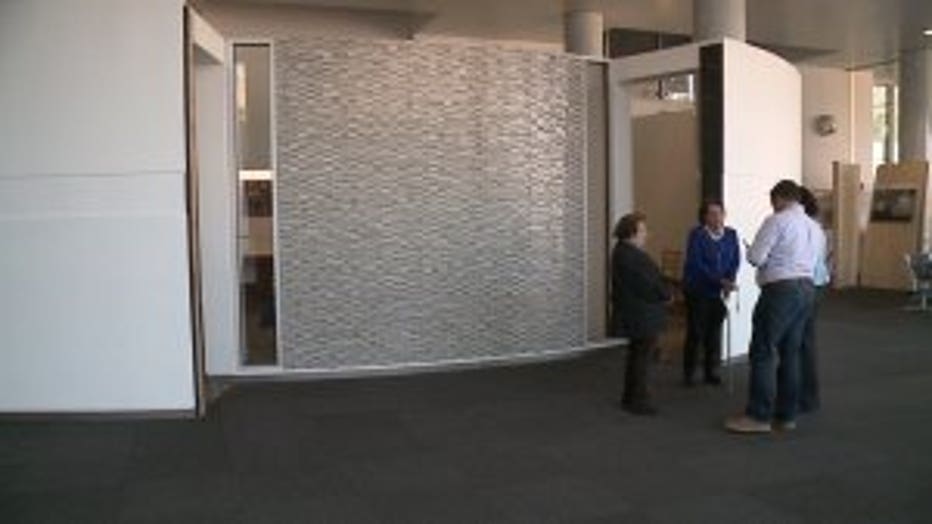 MILWAUKEE -- Come, rest and renew: That's the invitation offered at the new meditation room at General Mitchell International Airport. The room will provide a calming escape to weary travelers.

The meditation room at the airport only lacked a few finishing touches Thursday, November 9th -- such as signage and security cameras. But after more than five years...

FOX6 News first met Agrusa almost two years ago, when the mediation room was only an architect's rendering. Her nonprofit organization, Airport Mediation Room Milwaukee, was still raising the $130,000 needed to cover the cost. Hunzinger Construction came aboard even earlier. 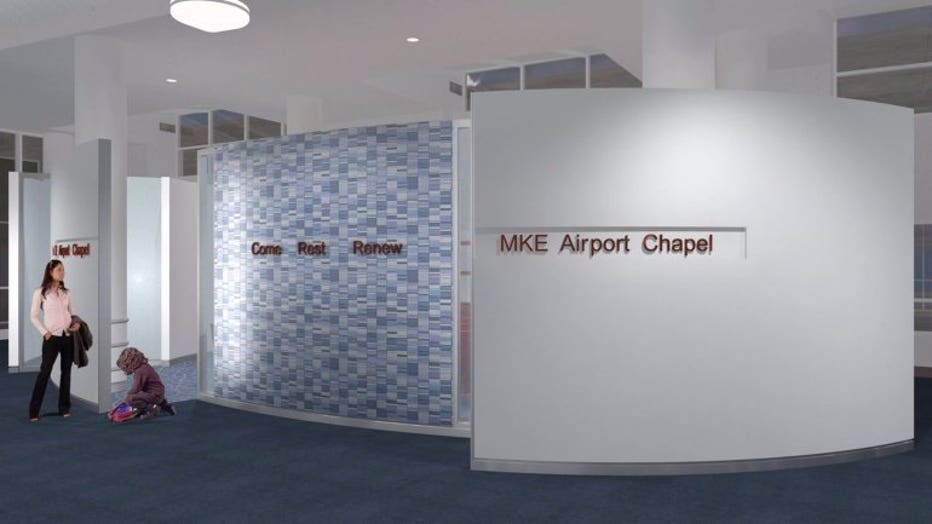 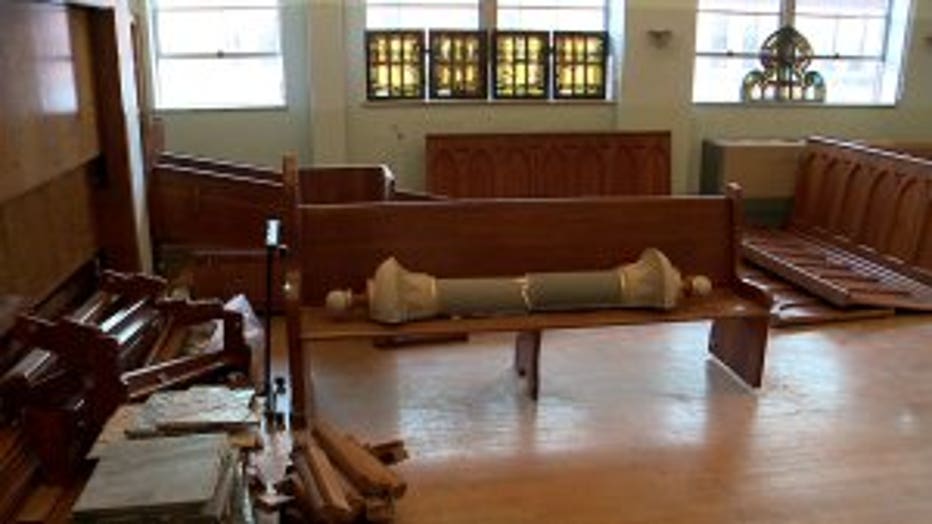 "It's been an idea in the works for eight years and a couple of different interactions in the drawings, but it's now come to fruition," said Ryan O'Toole, Hunzinger Construction.

In fact, a dedication ceremony will be held next week.

Stained glass windows and wooden panels from the demolished St. Stevens Church were incorporated in the design. 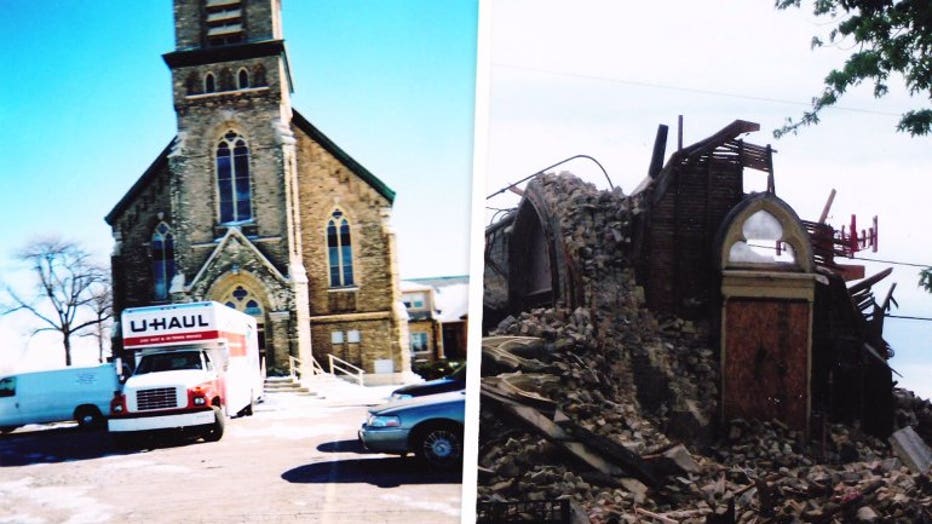 "My hope for this room is that when people come here, they will have a sense of peace," said Agrusa. 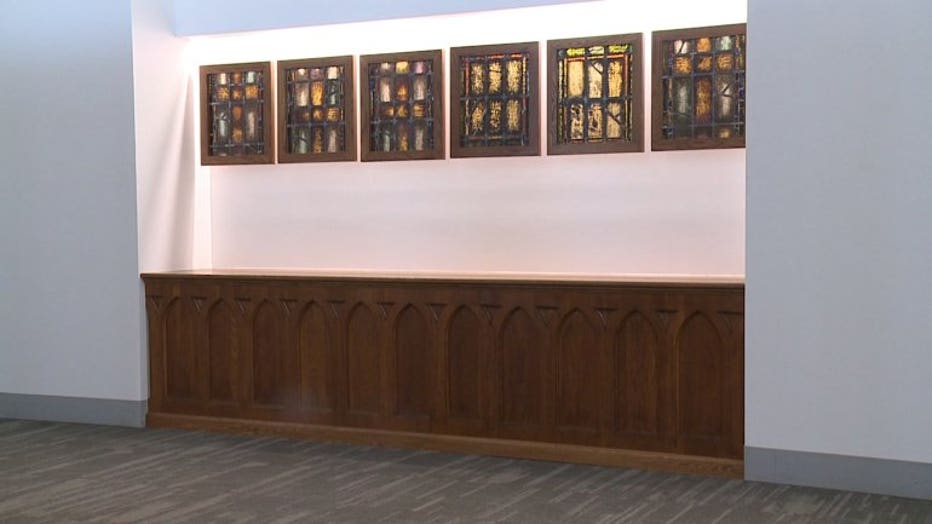 The next phase is the chaplaincy, during peaceful times and during a crisis. 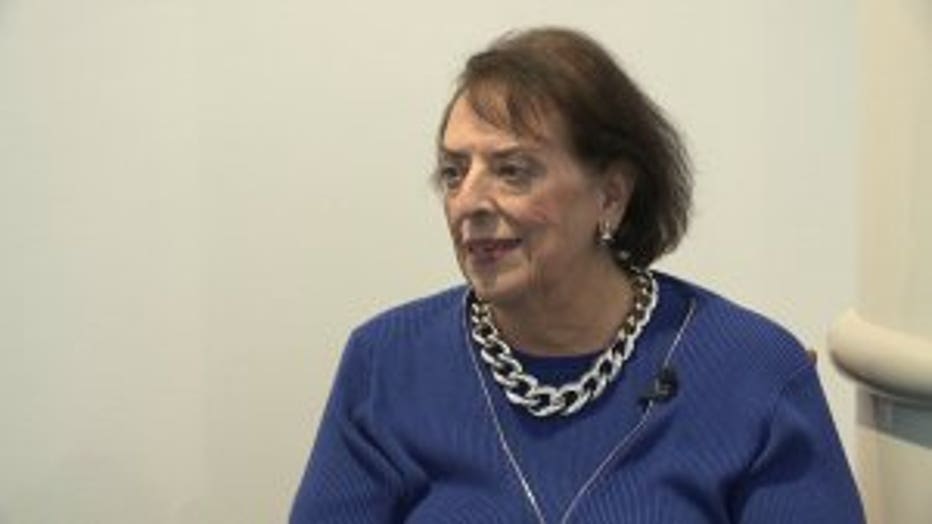 "God forbid there is an airline crash some place. Someone from this organization would be part of the crisis team," Agrusa said.

The organization plans to have chaplains from multiples faiths. Agrusa hopes there will eventually be religious services in the room.

"Part of our lease is non-proselytizing but we still have to be available to answer people's questions," said Agrusa.

The important thing is that people come and use it. We saw evidence that probably won't be a problem. Agrusa said they plan to be good stewards of the area the county has provided. 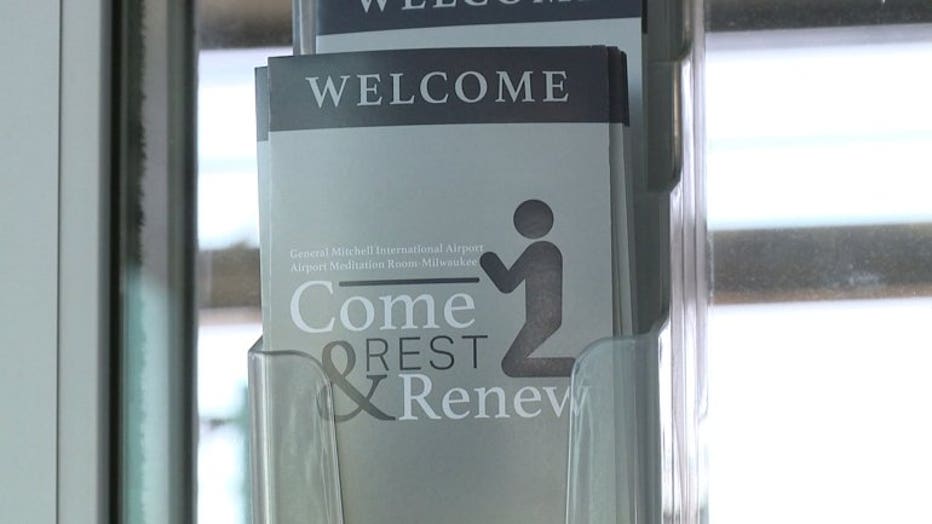