CHARLESTON, South Carolina/MILWAUKEE, Wisconsin -- Before he allegedly opened fire on members of a Bible study group at a church in Charleston, South Carolina, Dylann Roof sat with them. He might have prayed with them. Police say Roof shot and killed nine people inside the historic Emanuel African Methodist Episcopal Church, near the heart of Charleston's tourist district. Eight died at the scene; a ninth died at a hospital. The anguish and heartbreak is being felt in Milwaukee -- where a vigil was held Thursday evening, June 18th at All People's Church to pray for those in Charleston -- especially the families of the victims.

Six women and three men were killed inside the historic Emanuel African Methodist Episcopal Church in Charleston on Wednesday night, including the church's politically active pastor, the Rev. Clementa Pinckney.

"The key question for us now is what will our response be to it?  Hate is still out there and it's still very much alive," Rev. Erma Winbush with St. Mark AME Church said.

"It just kind of knocks you off your feet because I just left a prayer meeting and hardly got in the house before I was seeing that news," Rev. Robert Thomas with St. Mark AME Church said. 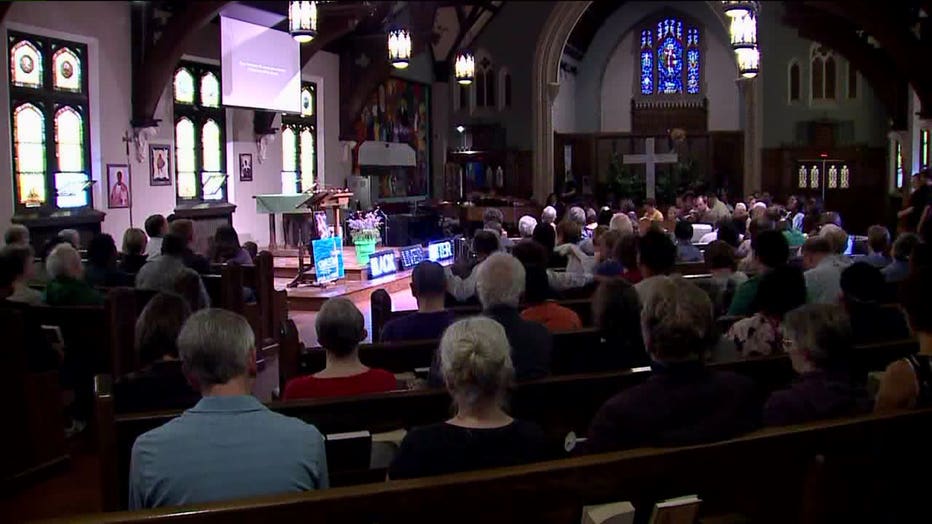 Rev. Erma Winbush and Rev. Robert Thomas took part in the prayer service for Charleston in Milwaukee on Thursday. They are leaders in the African Methodist Episcopal denomination at St. Mark in Milwaukee.

"This incident will not define us. It will not provoke within us in exchange of hate," Rev. Winbush said.

They joined others in Milwaukee Thursday -- lighting candles and praying for all of those in Charleston -- vowing that hate will not be tolerated. 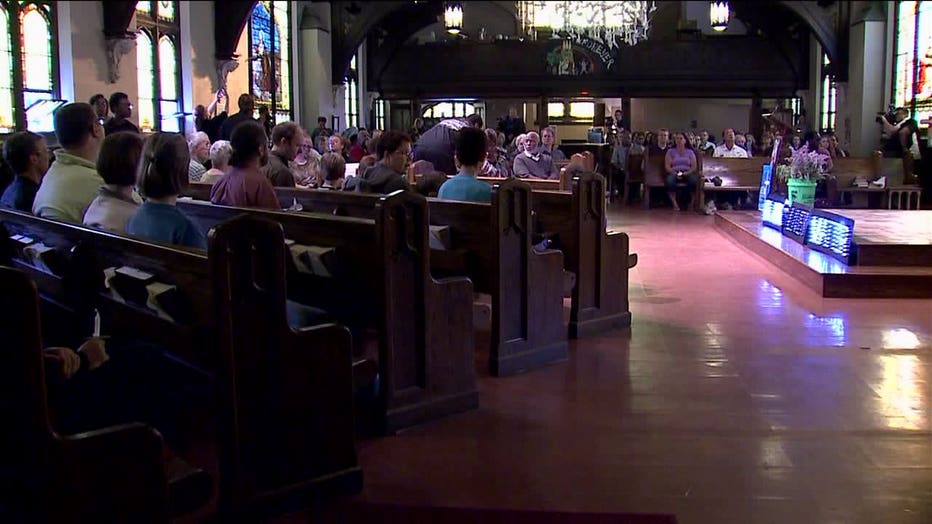 Federal authorities have opened a hate crime investigation into the shooting at the oldest AME church in the South, the Department of Justice said.

This group in Milwaukee is hopeful the love and light here will be felt in Charleston and across the nation.

Another gathering was held on Thursday night in downtown Milwaukee, at the Church of the Gesu.

Religious leaders scheduled a "prayer for a peaceful summer" weeks ago, as a response to tension and demonstrations in Cleveland, Baltimore and Ferguson, Missouri. 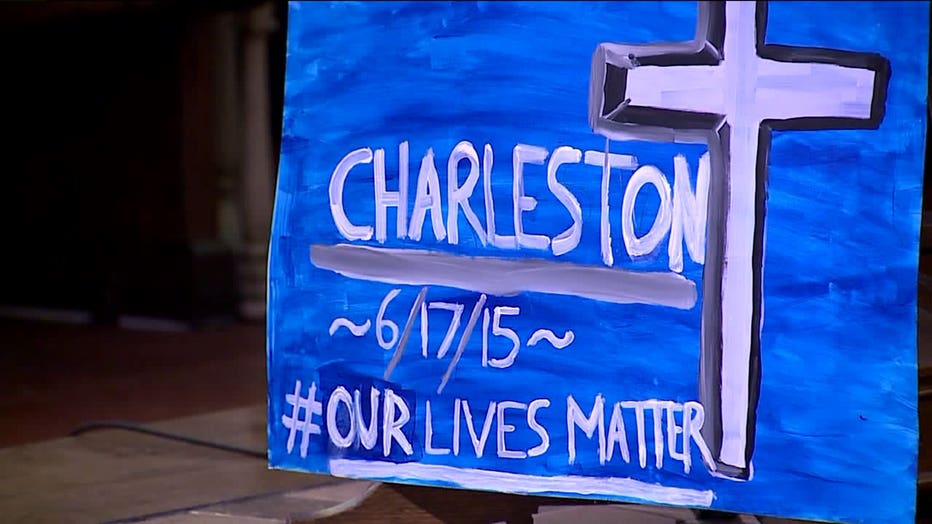 But they say the shooting in Charleston makes it all the more poignant.

"That's a horrendous experience. If you cannot be safe in a church, where can you be safe anywhere? Not just in the United States, but across the globe," John Schlegel, Church of the Gesu pastor said.

The prayer at the Church of the Gesu included multiple denominations. 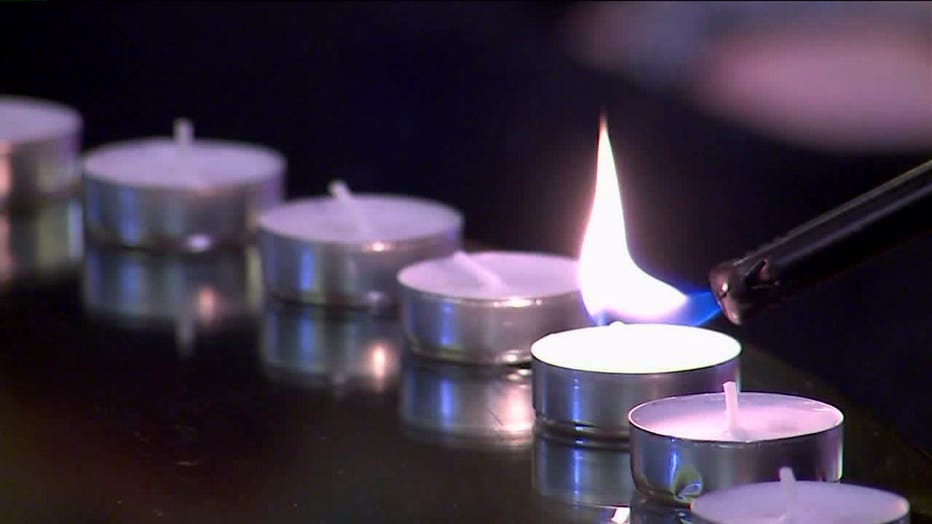