HARTLAND, Wis. - A Hartland teenager is being recognized at the national level for his efforts to help raise money and awareness for the National Down Syndrome Society (NDSS).

"The Buddy Walk is the largest fundraiser for people with Down syndrome, and because it's nationwide every state puts their own walk on -- different communities. People walk, and raise money," said Marybeth Mielke.

When it comes to helping to raise money for the NDSS, Mielke defers to her in-house expert -- her son, Brock.

"Brock is someone who's going to show you, and show the world, that he can do anything and Down syndrome is not going to stop him," Mielke said. 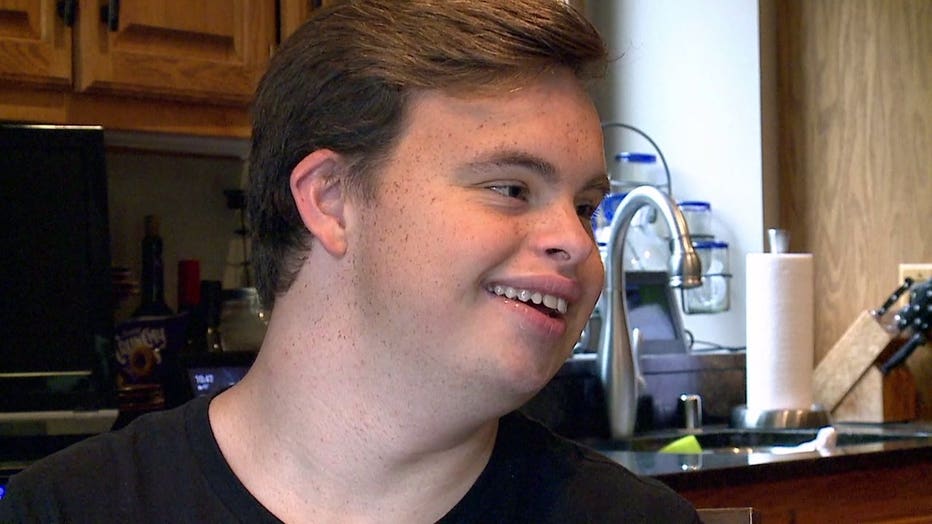 Last year, Brock raised nearly $2,000 thanks to an idea of his own. 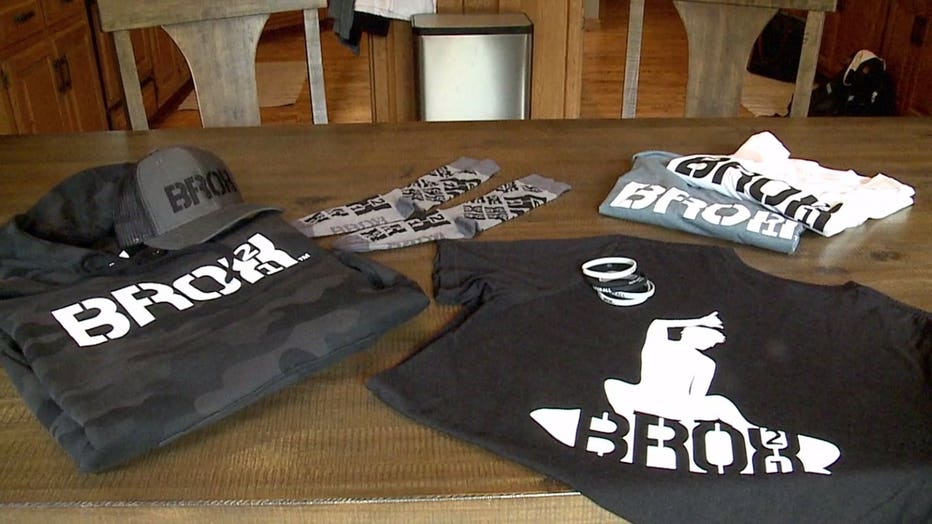 Out of thousands of people, only 500 were selected for the grand prize -- to be featured in a video in New York's Times Square.

"To be honored on the jumbotron is everybody's dream," said Mielke. "Unfortunately this year due to COVID, it was done virtually for us. So we're hoping next year we'll be able to go there and partake in the fun activities that they have."

The pandemic stopped them from making the trip, but some family friends caught the video as it aired. 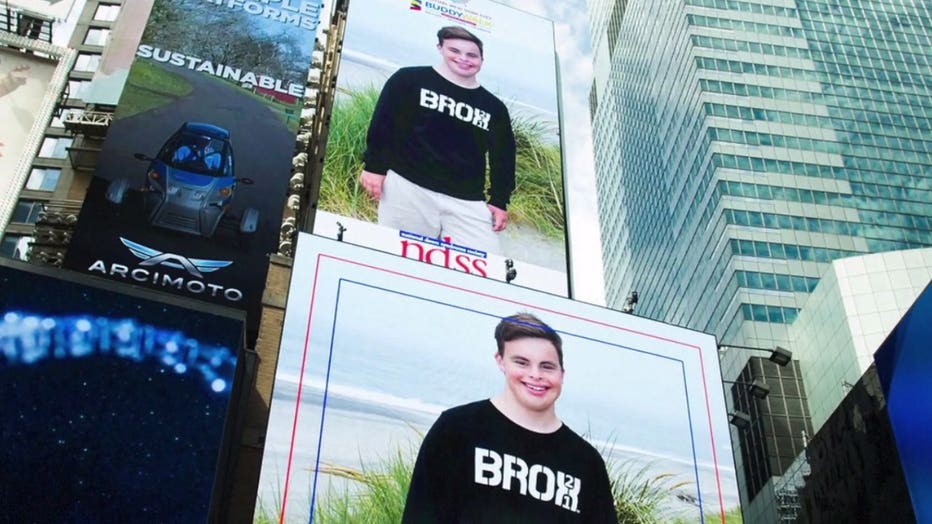 "I was on the jumbotron in Times Square," said Brock. "It was cool, was awesome, yeah -- New York City!"

It was a bit of well-deserved gratitude, and notoriety, for the fashion designer who has more to offer than just his cool clothes.

"I want everyone to be included," Brock said.

Even though the summer fundraising campaign is over, Brock is still selling his clothes online.

A percentage of the money raised through the clothing fund will be donated to the NDSS.