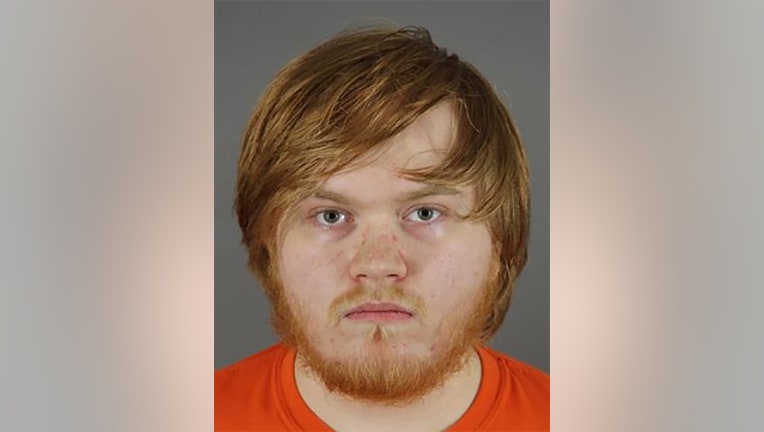 HARTLAND, Wis. - A Madison area man has been sentenced to two years of probation for a 2019 false emergency report in Hartland – known as a "swatting incident."

Gaige Frain, 22, was charged with three total counts – including terrorist threats. He pleaded guilty to that charge on June 30, 2022 and the other charges were dismissed.

A criminal complaint states "swatting" is a term used in online gaming communities to describe a false emergency report prank. The prank is intended to prompt a large police response that targets another gamer. Each incident, per the complaint, has the potential to place the victim at risk of death or harm at the hands of responding authorities.

Police were called to a Hartland home on April 9, 2019, for a shots fired report. The person who reported the shooting identified himself as Jonathan Patrick, the complaint states, and said he shot his mother in the back and that she wasn't breathing. The person then hung up and called the Hartland Fire Department directly, stating he shot his grandmother and that the residence smelled like gas.

Three police departments, the Waukesha County Sheriff's Department, the Hartland Fire Department and Flight for Life all responded to the scene. A nearby elementary school was put on lockdown. 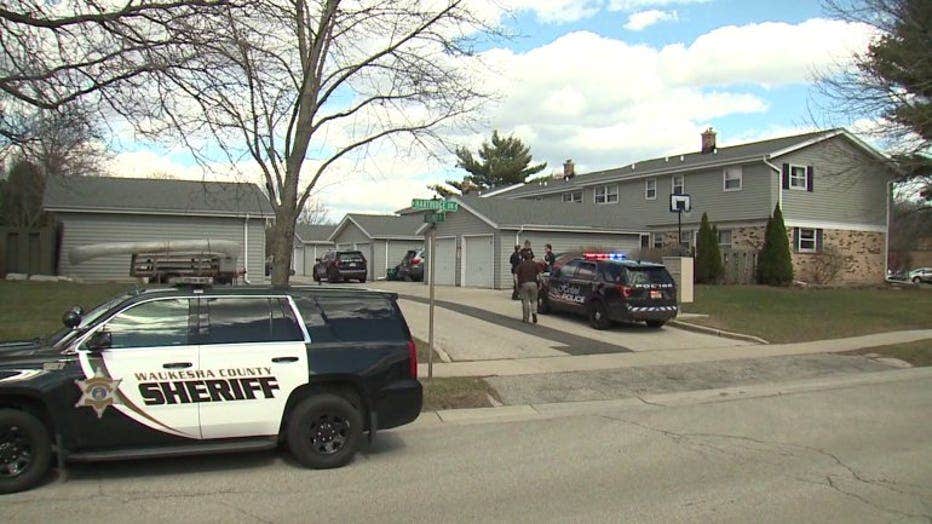 A responding detective announced his presence and entered the home, shortly thereafter finding a woman. She said she was the only person home and that there was no emergency. The woman, her husband and three kids lived there. She said she was aware of the term "swatting" and suspected that this was such an incident.

Police spoke to a teenager who lived at the home. He said he had received multiple swatting threats online over the past eight months. The teenager allowed police to review his phone for messages of such threats. He also provided associated video game usernames and profiles to police for review.

While reviewing Frain's accounts, police found messages of Frain allegedly taking credit for the Hartland swatting incident in the days that followed. One message specifically states: "They held his parents at gunpoint with riot shields. Mission accomplished, we got him." In a conversation with other profiles, the complaint states Frain identified the victim by name and shared his address.

The complaint states that Frain made other comments online that indicated he did not care about getting caught, saying "technically I wasn't part of it." Upon review, police determined Frain did not make the initial swatting call, but provided the information for and directed another person to do it.