HARTLAND -- Hartland police confirm a critical incident on Tuesday, April 9, that put schools on lockdown and emergency responders on high alert, was in fact on false report. Police say it appears to be an attempt to create what's known as a "swatting incident." 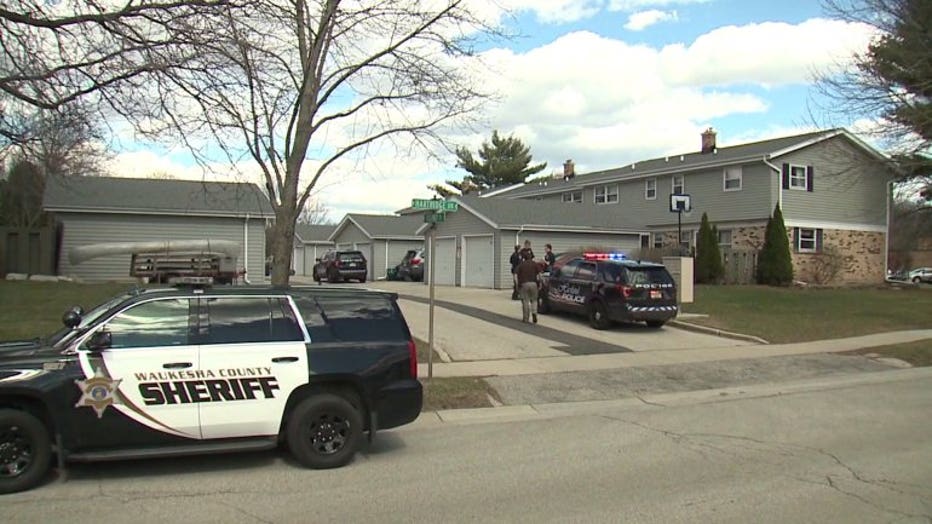 Hartland Police Chief Torin Misko says once at the scene on Ridgeway Place, something wasn't adding up.

"Upon our initial investigation we found out that what was called in, in fact, had initially not occurred," Chief Misko said. 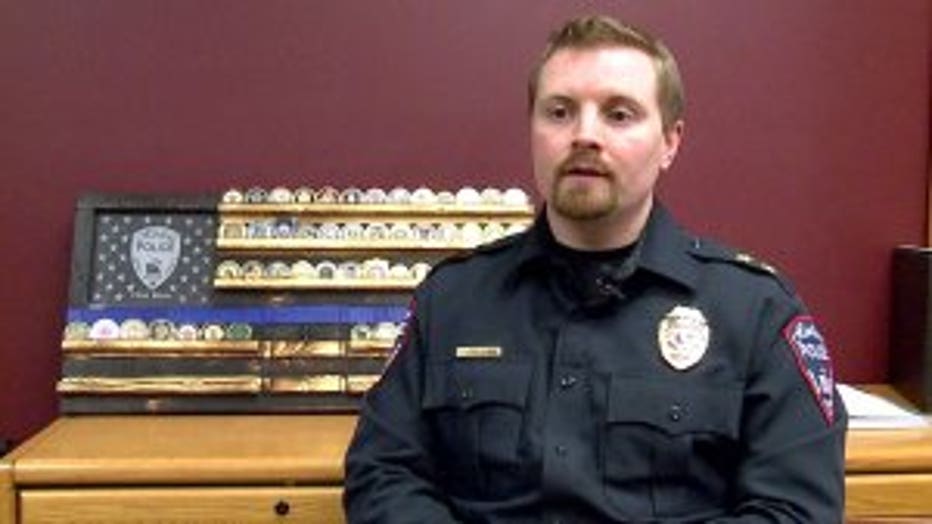 A report of shots fired inside a home, and people's lives on the line turned out to be false.

"It would be under what people would classify as a swatting-type incident," said Chief Misko.

Swatting, a term coined by the video gaming community, has become a well-known prank when digital competitors call the police on their competitors. They'll claim knowledge of a hostage situation, and officers need to respond fast.

"Takes up a lot of our resources, puts the community in danger," Misko said. 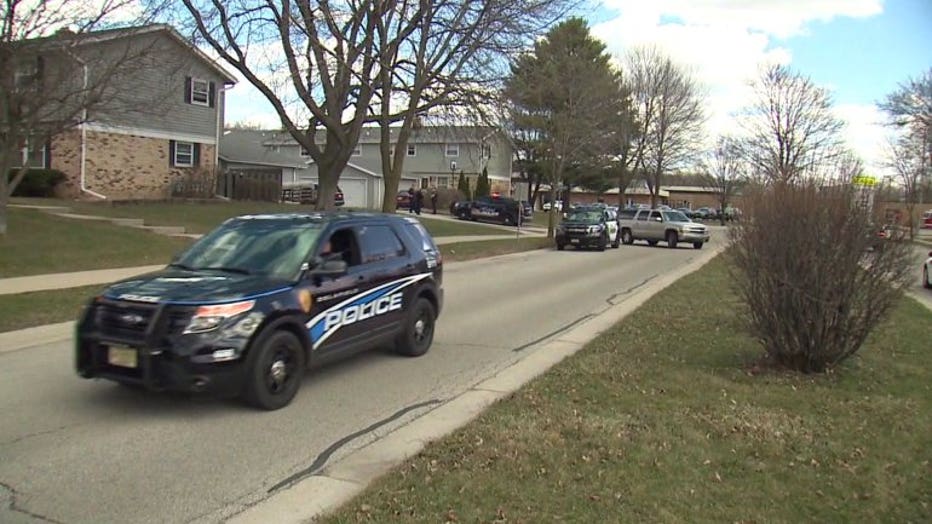 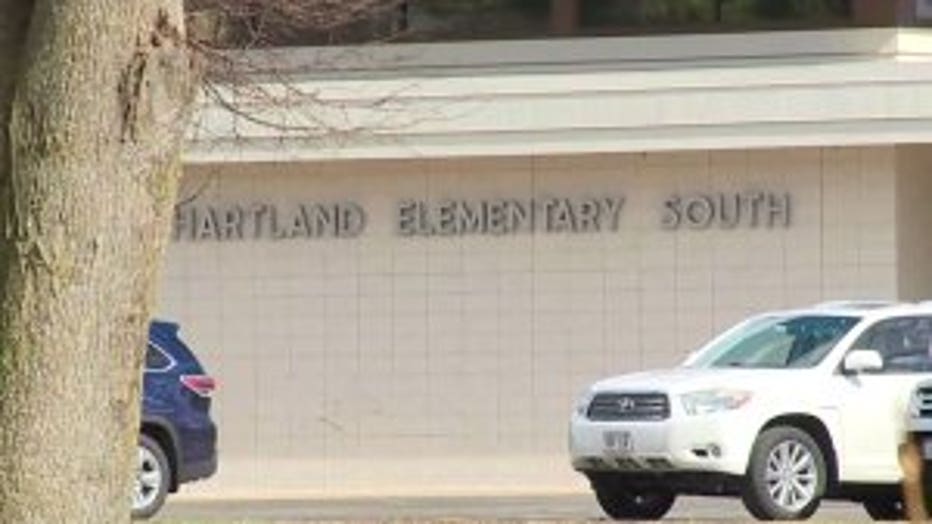 A danger that was all too real for those who were put on lockdown.

"It's all horrifying. Whether the people think it's a game or the people that want to do something serious," said Superintendent Glenn Schilling, Hartland Lakeside School District.

"It does not only affect that school that was nearby, it affected our entire district," said Schilling.

Fortunately, the incident was resolved with no one harmed. Now, the hunt is on for the people who made the fake call. 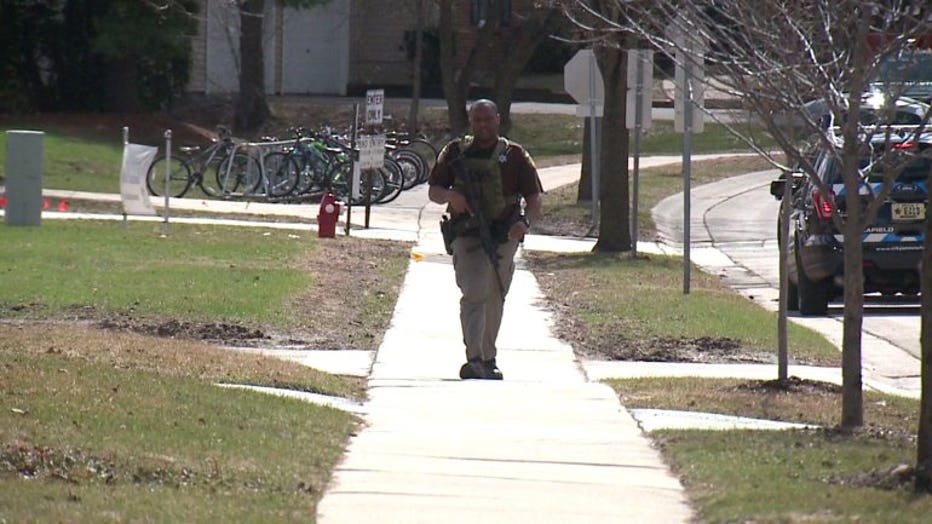 "Right now the Hartland Police Department is working on it as the primary agency and we are bringing in some federal entities," said Misko.

Punishment for swatting can be pretty steep. Back in March, a California man was sentenced to 20 years in prison for a swatting incident that got a man who lived in Kansas killed by the responding SWAT team. 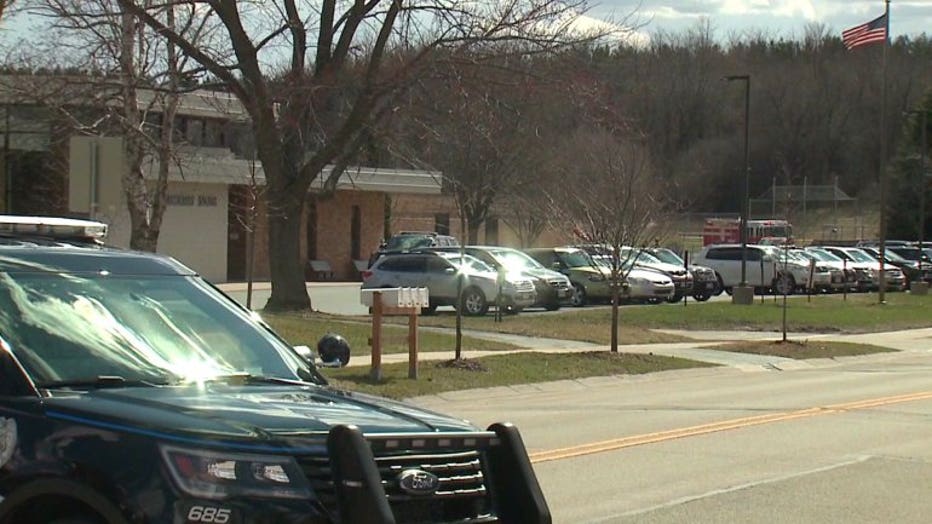