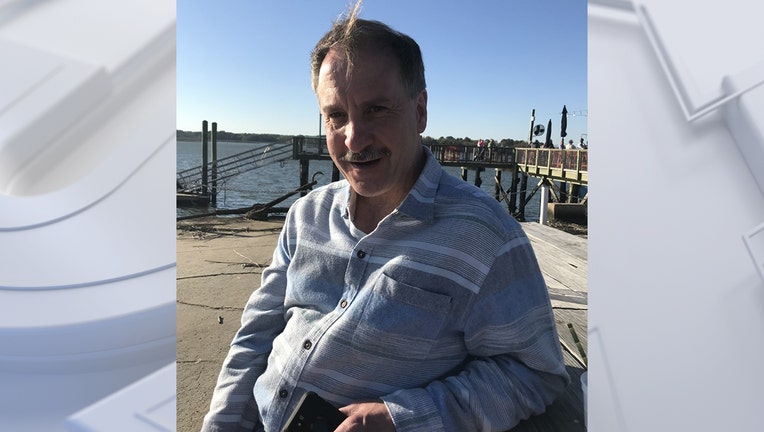 HARTLAND, Wis. - The Hartland Police Department on Saturday, Dec. 5 announced that Richard Franzel, who had been reported critically missing days earlier, has been found dead.

The 58-year-old's death remains under investigation by police and the Waukesha County Medical Examiner's Office.

Police said he left the Four Winds subdivision area on foot. And was last seen around 5:30 p.m. on Wednesday, Dec. 2. He was found not far from there.