MILWAUKEE -- Harley-Davidson announced on Thursday, July 9 it will eliminate 700 jobs globally by the end of the year. 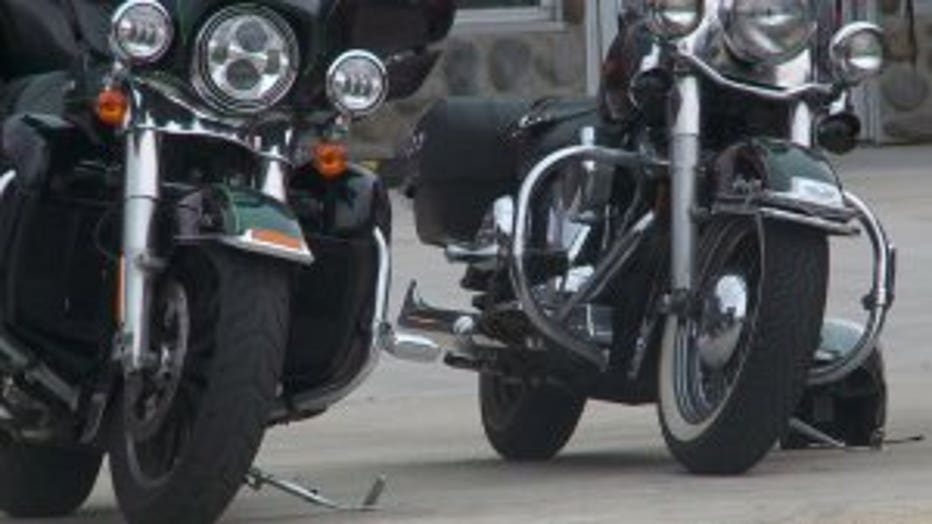 The motorcycle maker indicated 500 current employees will be laid off -- and an additional 200 positions that are already vacant will now not be filled.  The job cuts are part of a comprehensive effort to overhaul operations. It is a plan called "The Rewire."

"Anytime something comes out on Harley-Davidson, it's big news here. Along with unfortunately a lot of the breweries that have left, it's the biggest thing in town," said Todd Berlin, General Manager at Suburban Motors Harley-Davidson in Thiensville. 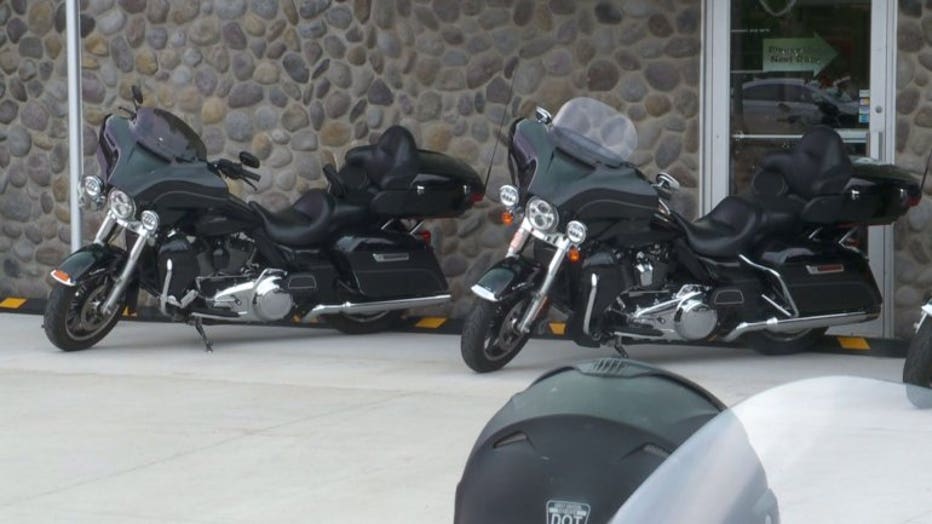 While privately-owned dealerships like Suburban Motors will not be directly affected by the cuts, Berlin worries local factories could take a hit.  Harley-Davidson officials declined to specify where the cuts will be made. 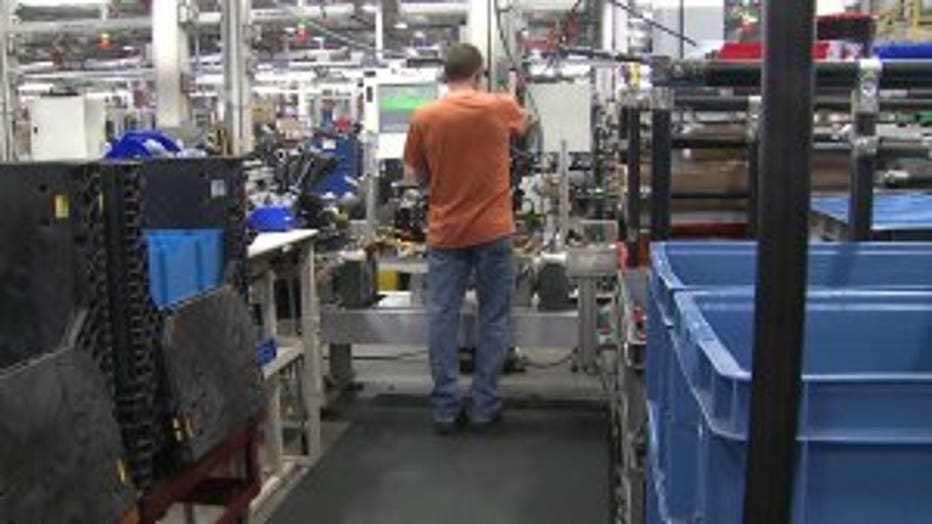 Changes at the leadership level were also announced Thursday under The Rewire -- with Chief Financial Officer John Olin stepping down after 17 years.

After several years of slipping sales, new CEO Jochen Zeitz called the decision necessary to move Harley-Davidson in a new direction -- and toward its five-year strategic plan. It is a plan Berlin is optimistic will put more Harleys back on the road.

"Harley was on a huge uptick and as the baby boomers aged out now. It's peaks and valleys and now we're going to ride hopefully another peak," Berlin said. 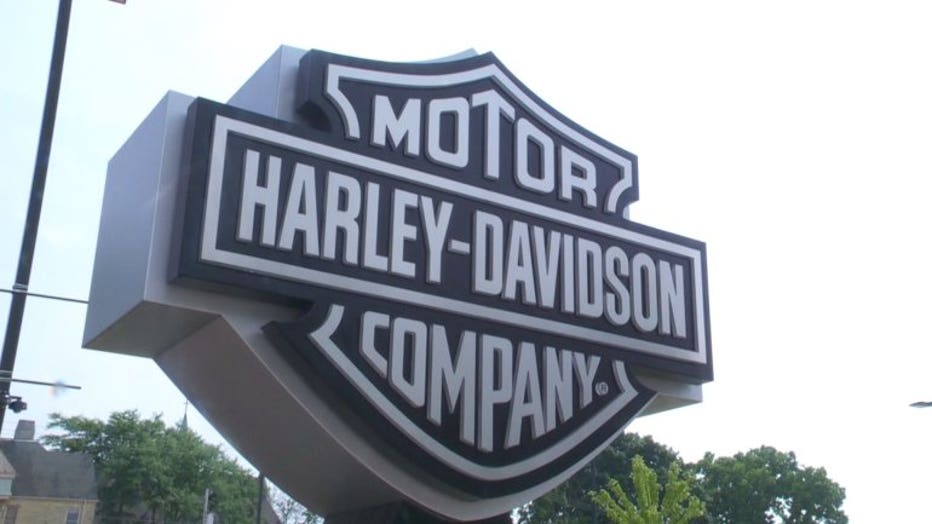 The key elements of The Rewire:

The news release says The Rewire will set the foundation for a new 2021-2025 strategic plan which is expected to be shared in Q4.