MILWAUKEE - Labor Day weekend in Milwaukee is synonymous with Harley-Davidson, and the company kicked off its annual Hometown Rally at the Harley-Davidson Museum on Thursday, Sept. 1.

It's like a family reunion for everyone on two wheels. One of the cool things about any Harley-Davidson event is just checking out other people's bikes – no two are alike.

Grimsley spent most of his career as a Charleston, South Carolina police officer on a Harley. Now, he works for the company making a pitch to police departments across the country about the benefits of having a motorcycle unit.

"The only thing you can’t do on a police bike is transport a prisoner. That’s it," Grimsley said. 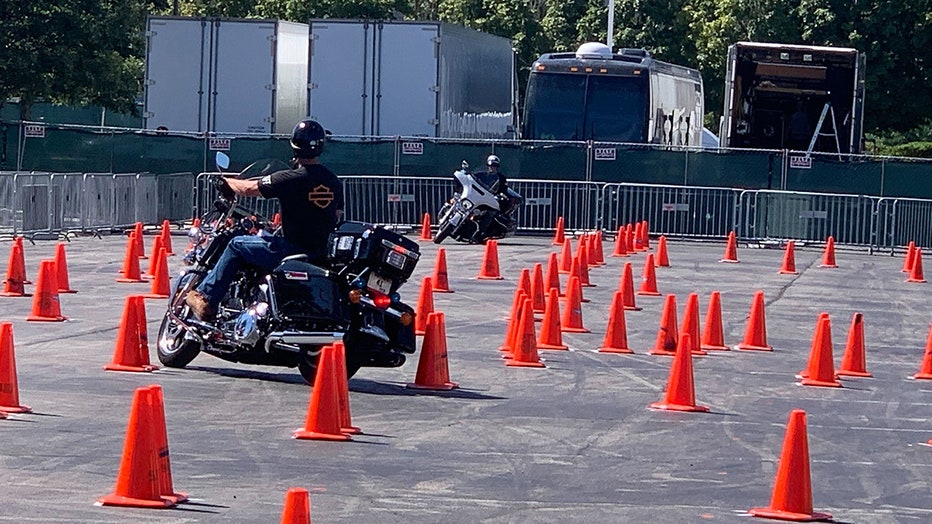 The Hometown Rally's police skills demonstration was not the only thing on two wheels revving up the annual event.

"We are Division BMX. We are a stunt team based out of West Bend, Wisconsin and we’ve been doing stunt shows like this for 20 years," said Jared Wiedower.

Wiedower's group was one of the big draws at the Harley-Davidson Museum. He's a different kind of biker.

"Harley kind of hit us up a few years back," he explained. "We want you to do this at home, but if you are going to do it, please take the safety precautions to do so: wear a helmet, gloves, wear you’re protection. This is dangerous, and it’s real."

"It’s fantastic. You see all the different plates coming in. I hear a few different languages spoken on campus here," the museum's Tim McCormick said. 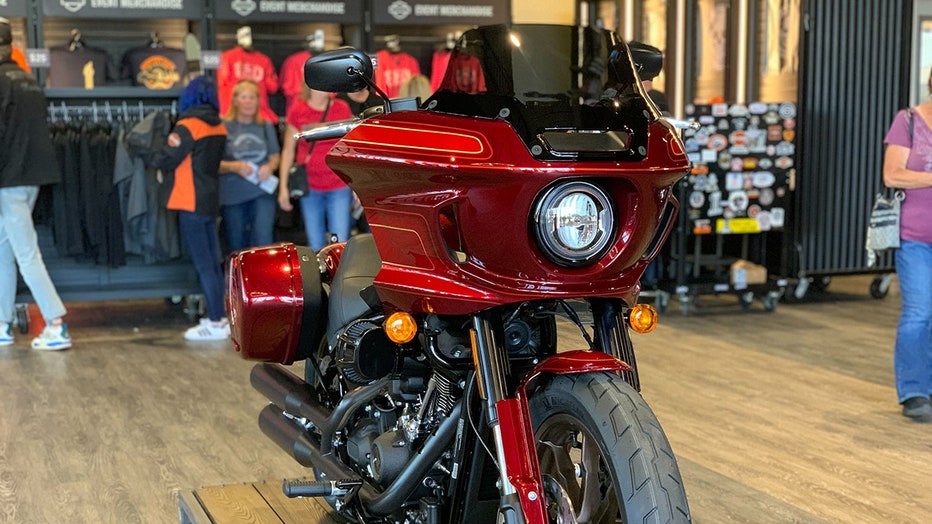 Many gathered around "El Diablo" – a limited edition Harley that made its worldwide debut on Real Milwaukee, Thursday. Harley expects the bike to sell out in a matter of hours.

Six Harley-Davidson dealerships all have events throughout the Labor Day weekend. It's all just a taste of next July's big party when the company celebrates its 120th anniversary.

Learn much more about the events and demo rides available during the Hometown Rally.