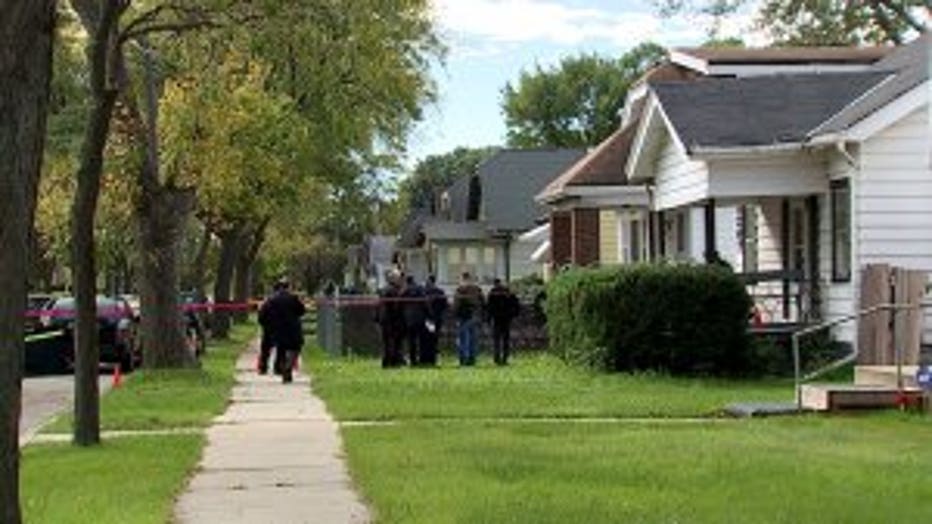 MILWAUKEE -- Police are investigating after a Milwaukee man was shot and killed near 39th and Ruby on Tuesday, Oct. 16.

Police said just before 10 a.m., shots rang out in the area. Officers and family members of the victim soon swarmed the area, trying to find out why it happened and who did it.

Red and yellow police tape stretched across the street, where moments before, neighbors were sprawled out on the floor. 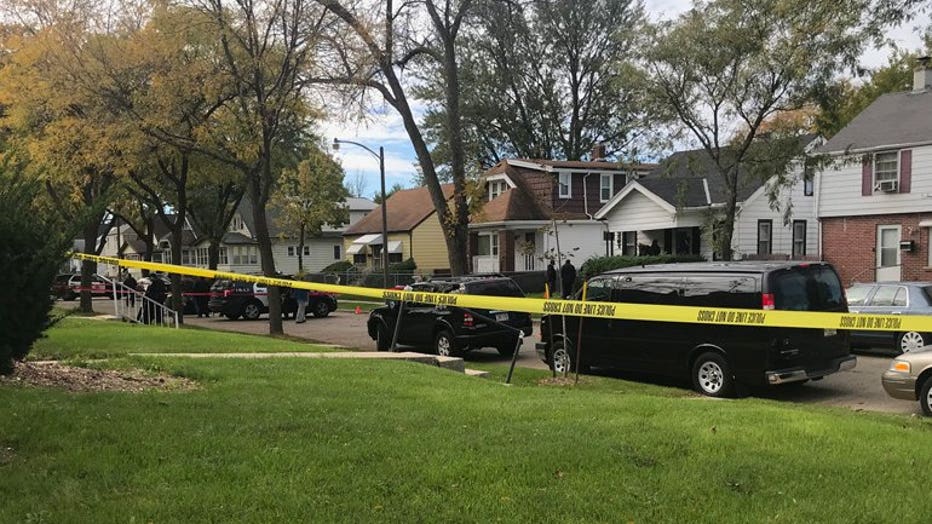 Carter took cover. After hearing gunfire, she emerged to find the victim laying in the street. 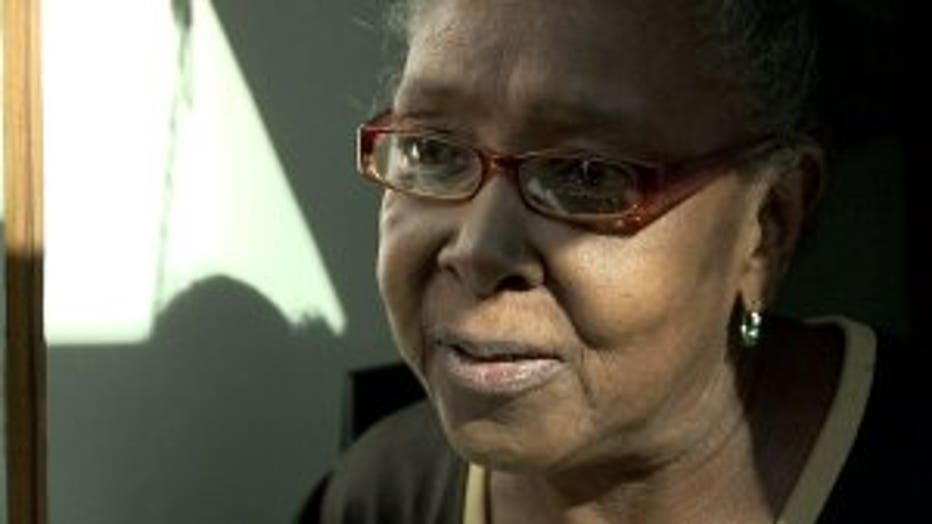 "A body laying right there in the street," said Carter.

Police arrived moments later to find a 39-year-old man dead at the scene. Detectives, dogs and the Bureau of Alcohol, Tobacco, Firearms and Explosives (ATF) followed shortly after.

"These streets out here are just so sad," said David Donlow. 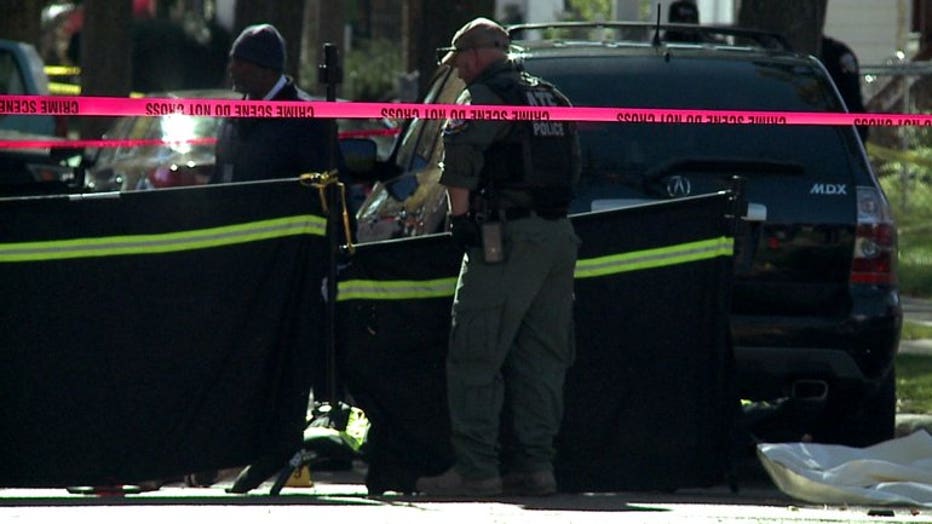 Donlow, the victim's uncle, rushed to the scene.

"Someone that you love is lost. It's a sad tragedy," said Donlow. 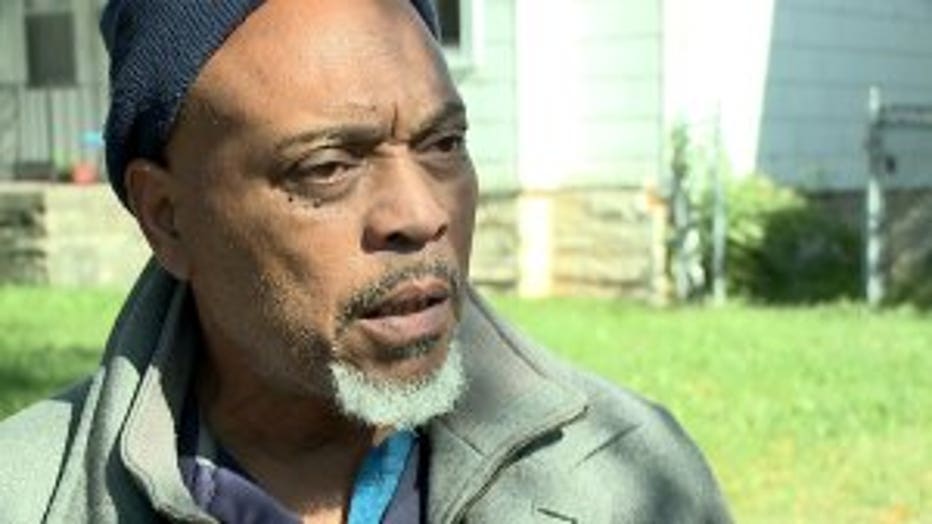 Family members embraced, trying to console each other after learning the deceased was their loved one.

"He was a nice, kind guy. He was a family man. He believed in God," said Donlow.

They're now looking to their faith and trying to find strength.

"It's hard to cope with anything like this," said Donlow. 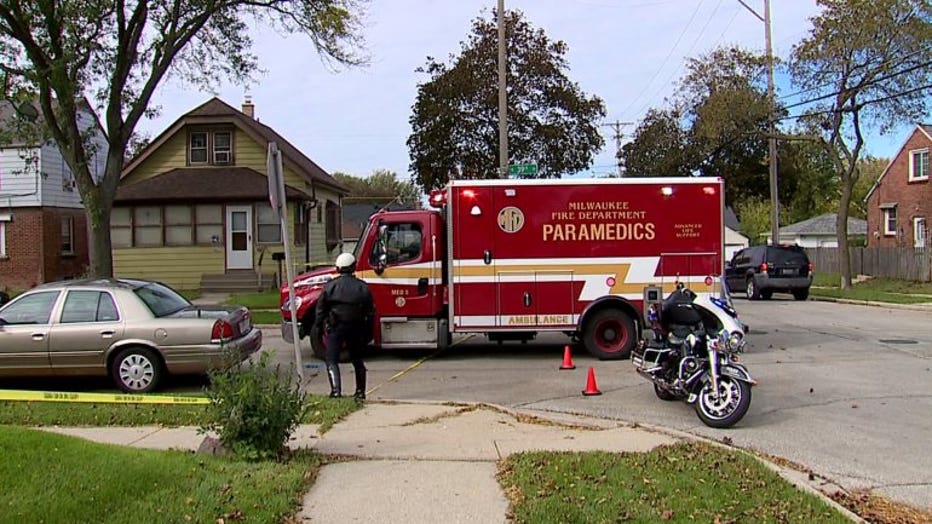 "We are all going to get together and show a lot of love. Put it in God's hands," said Donlow. 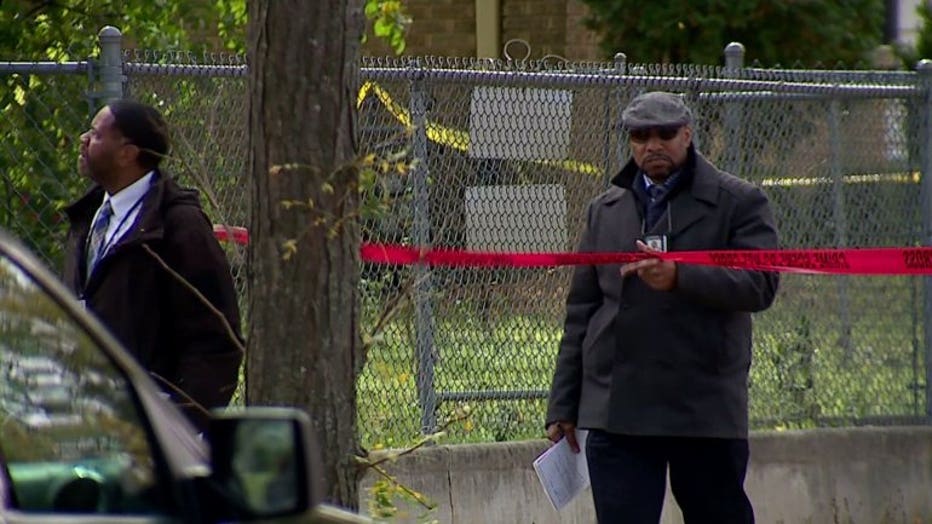 Police are seeking a suspect and motive.