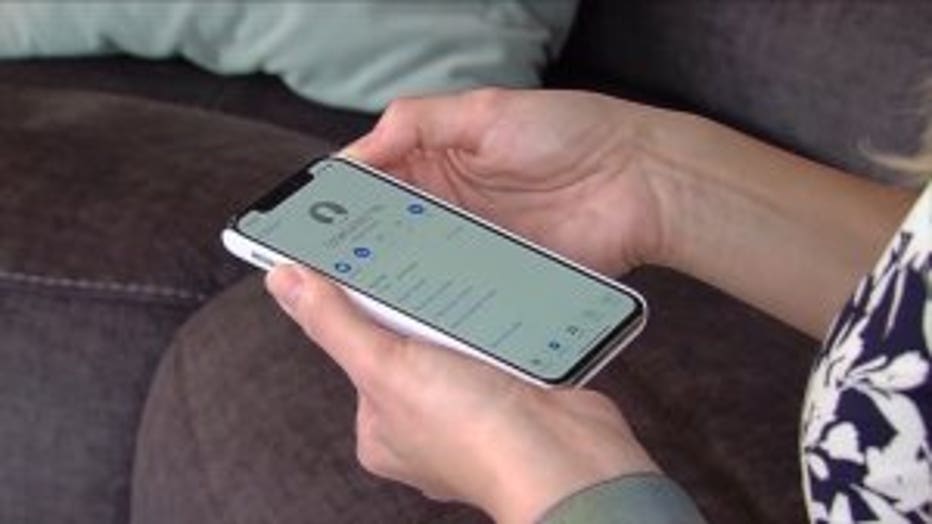 MILWAUKEE -- Acting Milwaukee County Sheriff Richard Schmidt on Tuesday, Dec. 18 alerted the public to an increase in phone scams. This, after the sheriff's office received several reports from citizens who said they got calls or emails using a deputy sheriff’s name and threatening arrest for failure to pay fines associated with missing jury duty.

Schmidt said the callers are convincing.

"They're basically using, at times, one of our deputy's names or command staff's names," said Schmidt.

They want money and they use fear to get it.

"If you don't pay what you owe us, basically, for a jury duty issue or a warrant issue, if you don't pay money now, you're going to end up being arrested," said Schmidt. 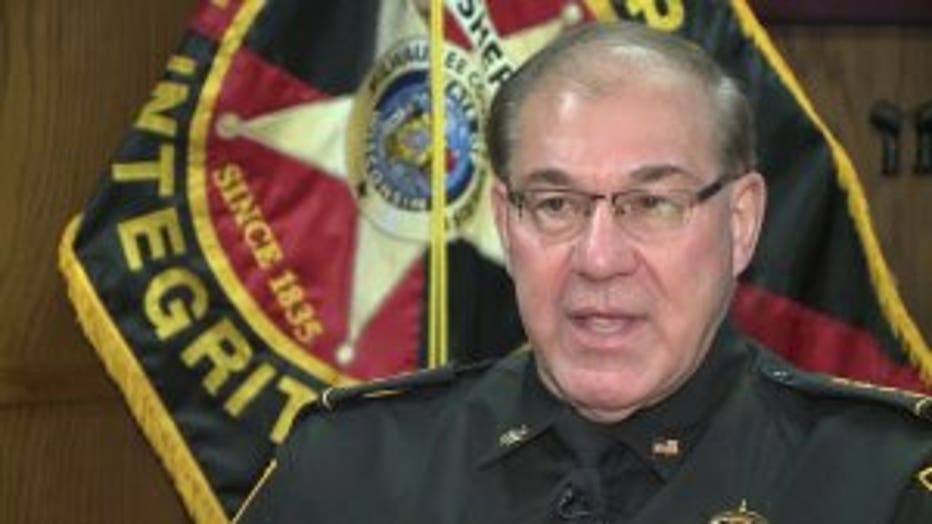 The sheriff's office has received a growing number of complaints of scammers pretending to be deputies.

The scammers are even recording the voicemails of those in the sheriff's office, replaying those to the people targeted for the scam. The sheriff himself hasn't been immune. 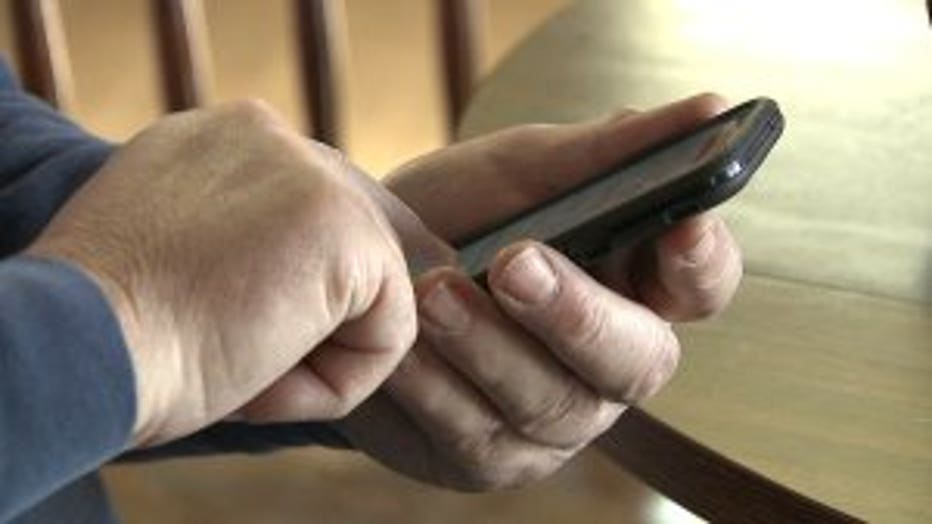 "I received a call last week from an individual stating he was from the IRS," Schmidt said.

Needless to say, Sheriff Schmidt didn't fall for it, and he doesn't want anyone else to fall for it during the holidays or any other time.

"The Sheriff’s Office DOES NOT call or email citizens threatening arrest for failure to pay fines. If you receive a similar call, hang up. If you fall victim to the scam and suffer monetary losses, report the call by email to Sheriff@milwaukeecountywi.gov, or by phone to 414-278-4705," said Sheriff Schmidt.

The phone numbers scammers use mirror actual sheriff’s office numbers, a concept referred to as “spoofing.”  Spoofing occurs when a caller deliberately falsifies the information transmitted to your caller ID display to disguise their identity. Spoofing is often used as part of an attempt to trick someone into giving away valuable personal information so it can be used in fraudulent activity or sold illegally, according to the Milwaukee County Sheriff's Office.