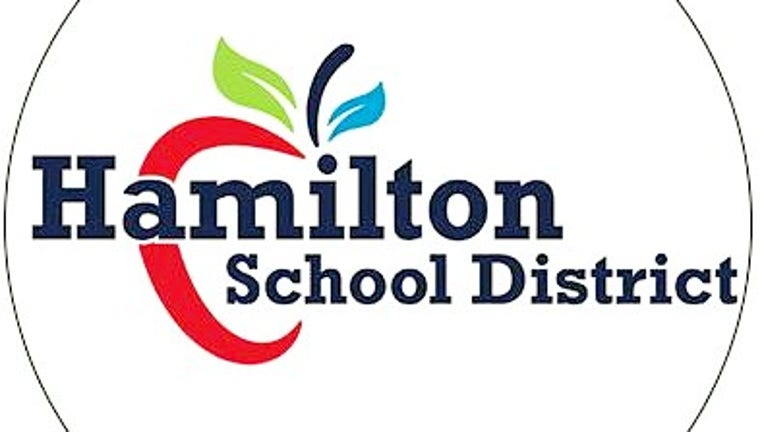 Officials say the initial post was an inappropriate photo. Then a number of students took a screenshot of the post and re-shared it.

Authorities were contacted and are investigating the matter.

"I want to share with you information about several inappropriate posts made on social media involving students that resulted in the decision that school will not be in session tomorrow, Friday, Dec. 17, for all students and staff.

This evening school administrators were made aware of content that high school students had posted on a social media platform after school today. The initial post was an inappropriate photo. Another student took a screen shot of the photo and reposted it, and finally another student reposted it adding a careless message that was intended to add humor.

Upon learning of the posts, administration immediately contacted the Waukesha County Sheriff’s deputies and the local police department who investigated the matter. As with all matters of student safety, the school district and law enforcement have taken this seriously and acted accordingly.

Police and sheriff’s officers visited their homes and interviewed each individual involved, and the investigation continues. As of 9:45 p.m., they were not able to guarantee that the threat was not credible. We also wanted to give families more time to make arrangements for childcare, if needed. Therefore, out of an abundance of caution, students and staff will not have school tomorrow at any of our schools. .

We will provide more information as we learn more about this situation."

35th and Auer fire: 10 taken to hospital, cause under investigation

Ten people were taken to the hospital Thursday night, Dec. 16 following a two-alarm fire near 35th and Auer in Milwaukee.

A Milwaukee man is dead after he was flung from a moving vehicle Saturday. Why he was holding onto the reckless car, and what led to his death remain a mystery to his family.