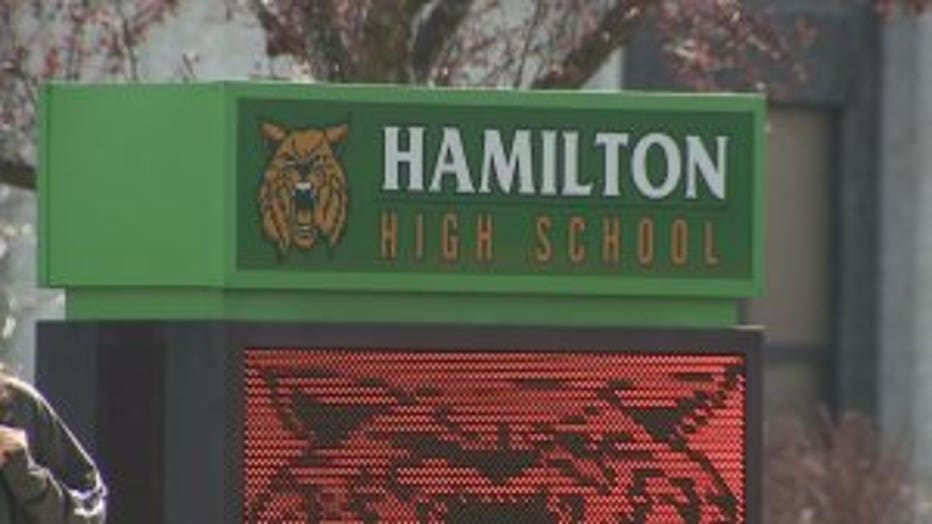 MILWAUKEE -- Milwaukee Public Schools (MPS) is in the middle of an internal investigation. MPS confirms to FOX6 News that three Alexander Hamilton High School staff members have been placed on leave pending the outcome of the investigation. It's news that comes as a shock to school parents.

"I haven't heard anything about anybody being placed on leave," said Carissa Hermann, parent.

"I'm quite curious as to why it would be," said Lynn Rogers, parent.

"No clue of what's going on," said Emily Fuentes, parent. 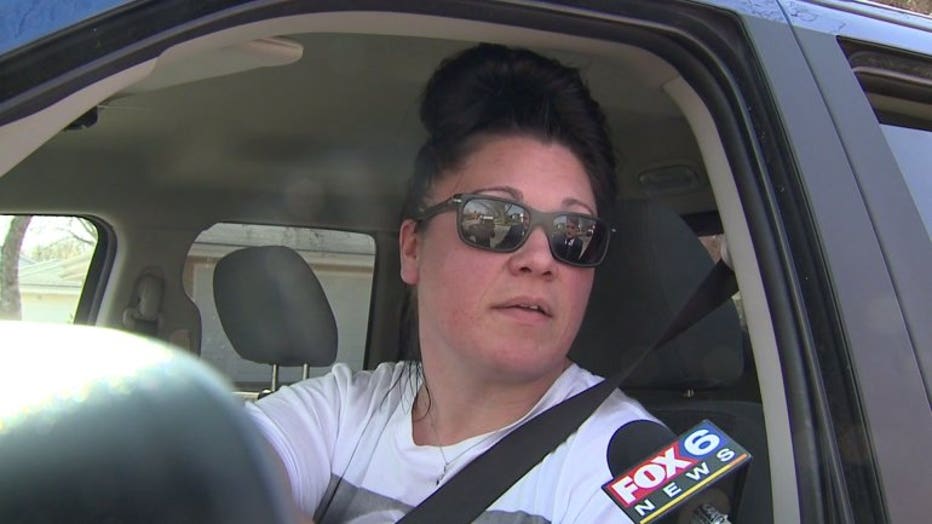 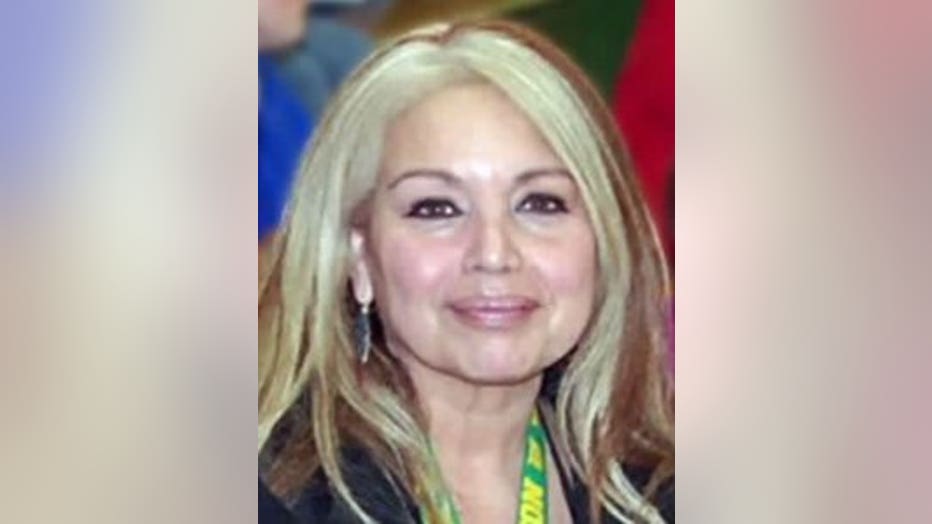 What is going on, according to MPS, is an internal investigation involving Hamilton H.S. Principal Rose Martin, along with an unnamed assistant principal, and teacher.

A district spokesperson said Thursday, April 25, it would not comment further -- citing it being a personnel matter.

"They notify us for everything else, why they didn't notify us what's going on with the principal," said Fuentes.

"We get emails from MPS, and there was nothing said about anybody being placed on leave her at Hamilton," Hermann said.

It's unclear when the staff members were placed on leave, a concern that's echoed by parents. 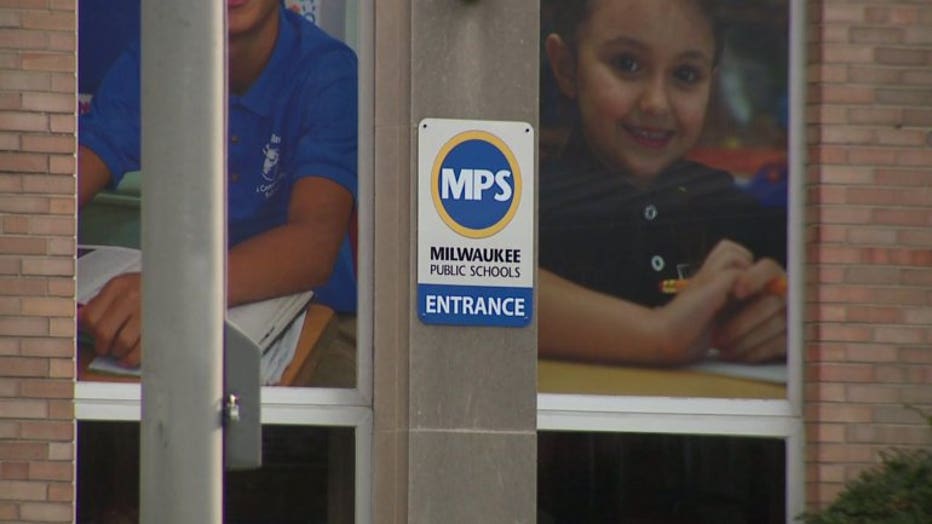 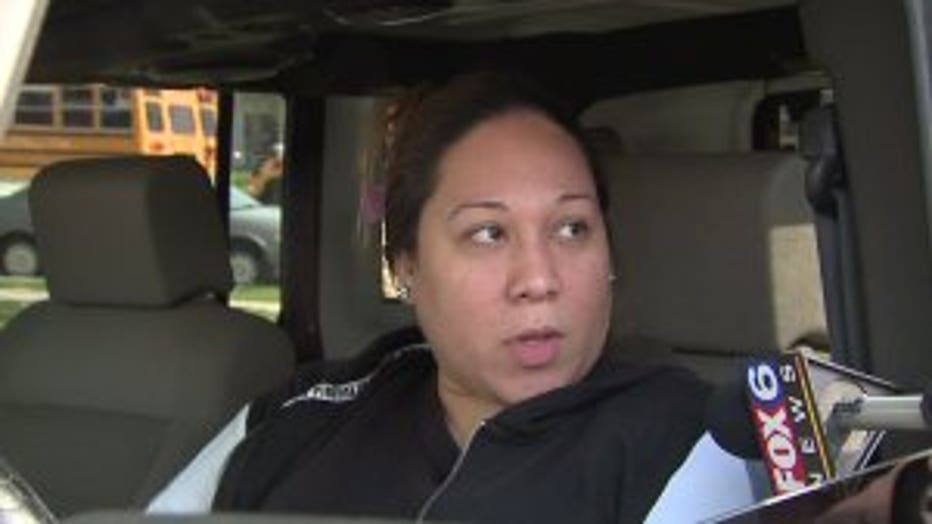 "I would like to know what's exactly going on," Fuentes said. "She's the principal. Why is she out on leave? And we don't know, us as parents, what's going on."

"It's a little disturbing any time any kind of person that's in charge of children is under investigation. Right away you want to know why," said Rogers.

MPS says the staff members will remain on leave pending the outcome of its internal investigation. What that investigation entails, and how long it will take, remains up in the air. 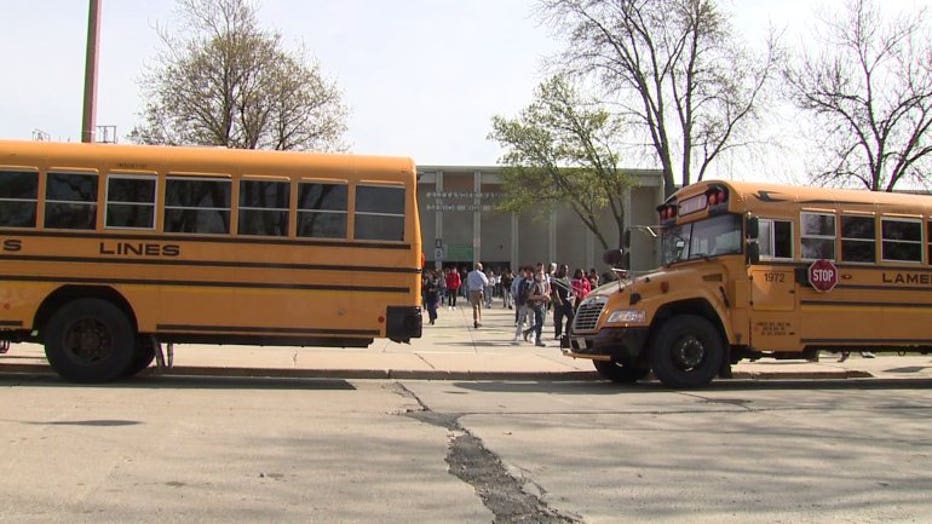