RICHMOND, VIRGINIA (WITI) -- NASCAR's Federated Auto Parts 400 -- held at Richmond International Raceway Saturday, September 6th was forced to be run under a caution after a man whom police say was drunk climbed the fence around the track during the race.

A fan captured video of the man on top of the fence, and posted it to YouTube.

Police arrested 53-year-old James Dennis of Henrico, Virginia for being drunk in public, and disorderly conduct. 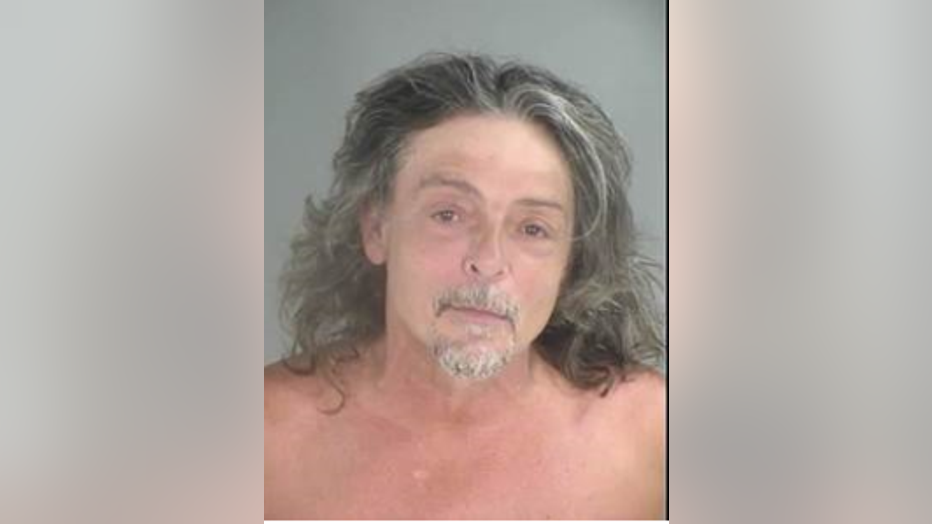 Police say Dennis told police it was his birthday -- and he wanted to be on TV, according to FOX6's sister station, WTVR in Richmond, Virginia.