At Hahn's Ace Hardware in Mukwonago, business was brisk as the chill in the air Tuesday afternoon, Dec. 29, with a winter storm moving in, bringing the first major snowfall of the season to southeast Wisconsin. 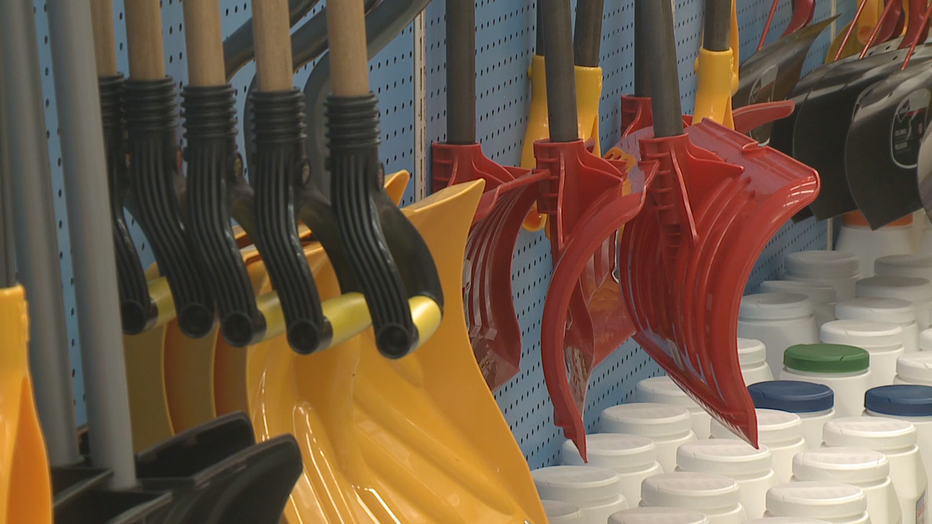 With pallets of sand and salt stacked, Jake Herron, Hahn's Ace manager, saw steady sales throughout the morning -- scoopers, scrapes and shovels, with names like "Bustr" among the options for people like Wendy Zvara, who conferred with her husband on the right choice.

"I wouldn't call it last minute," said Zvara of Mukwonago. "Just picking up some shovels. Our metal one keeps bending on us so we have to use it."

From a broken shovel to a busted blower, Herron said customers began stocking up around 9 a.m. 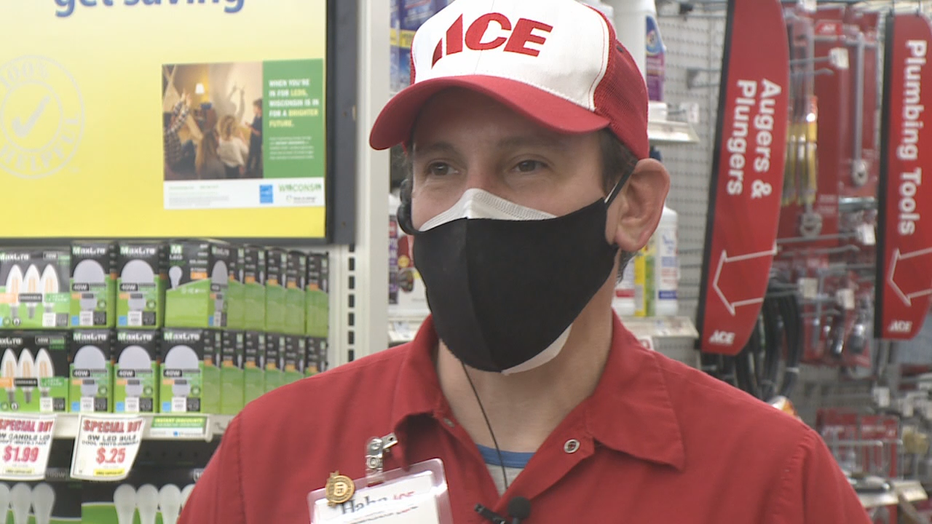 "To pull start (the snowblower) the first time today, might have wanted to plan ahead a little bit better," said Herron.

"As long as we got them, we'll sell them," he said. "Now that the snow is in the forecast, people are, 'Okay. It's time to go,' making sure you got what you need, and we got it." 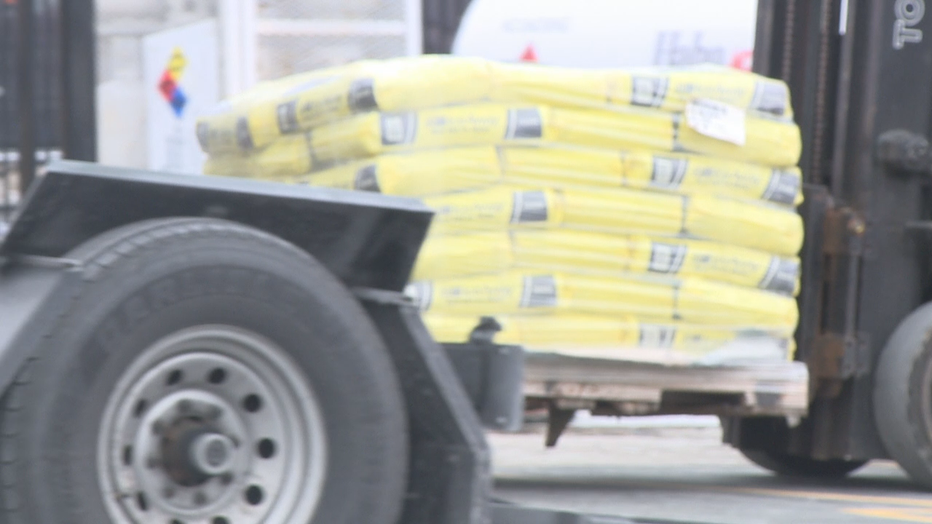 While some may have been dreading winter finally rearing its head, Ray Grams of Eagle offered some "uphill both ways" energy regarding the prospect of plowing.

"Well, it's nice to not have snow occasionally, but we need some big ones," he said. "When I was a kid, we'd get four foot of snow and the wind, and we didn't have garages, so we'd have to shovel our cars out every morning, so I'd like to be plowing two or three foot of snow. It just adds to the winter."