Tavern brawl leads to fatal shooting near 5th and Center

Tavern brawl leads to fatal shooting near 5th and Center 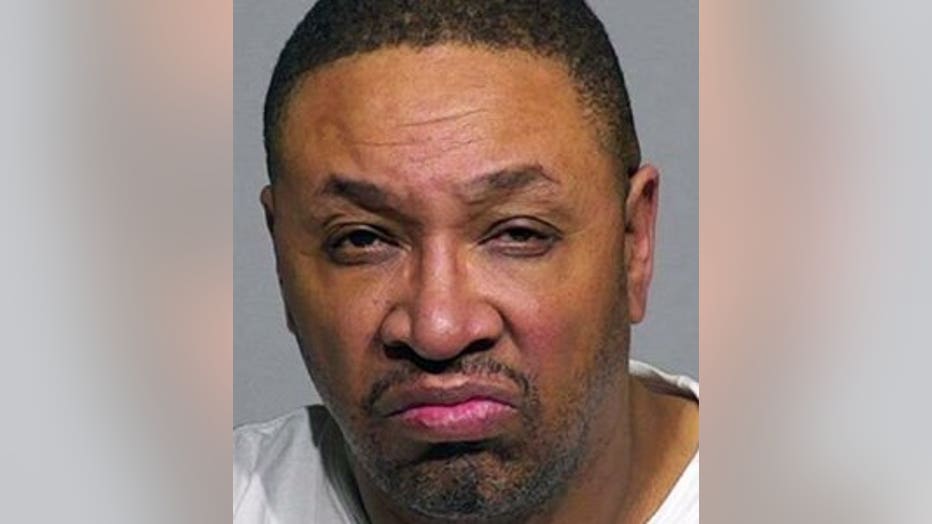 MILWAUKEE -- Prosecutors said a Milwaukee man fired shots at Donald Thomas, 45, after an altercation between that man and the suspect's step-daughter inside a bar near 5th and Center. The shooting victim died from his injuries. Prosecutors said most of the ordeal was caught on camera. 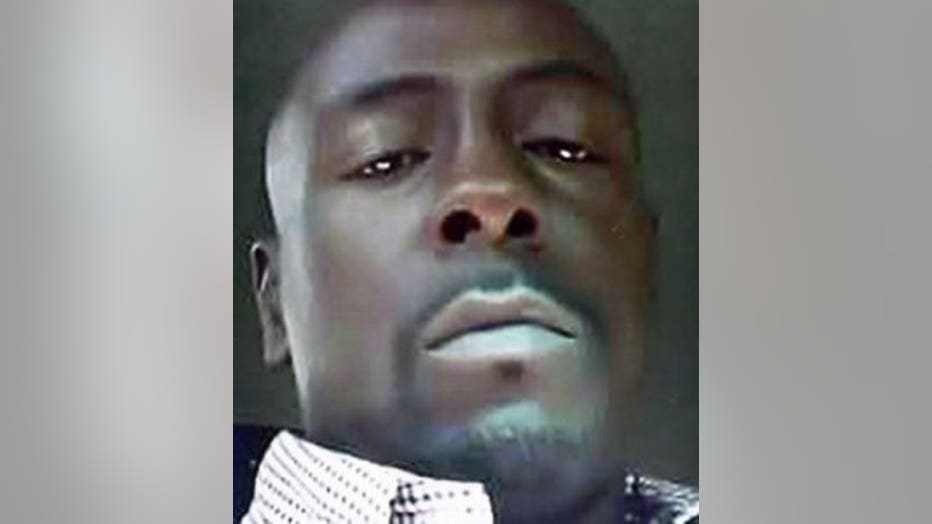 According to a criminal complaint, on April 18, police were called out to 5th and Center, where they found Thomas lying face down on a grassy portion of the sidewalk, with a large amount of blood coming from his mouth. He died as a result of his injuries.

An autopsy revealed he suffered a single gunshot wound to his back. His death was ruled a homicide.

The complaint said surveillance cameras at the nearby Center Street Liquor and Ed's Lounge captured the incidents that led to his death.

"I don't care what situation transpired, or what may have happened. I don't think anybody deserves to be shot and killed. Nobody," said McGee. 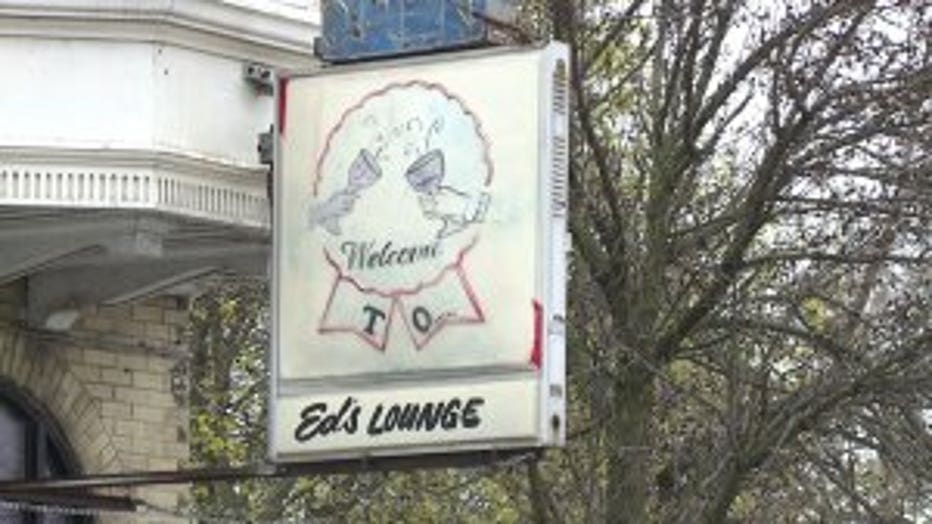 Thomas was escorted out of Ed's Lounge. A woman associated with Teague's step-daughter left shortly thereafter -- crossing the street to the Throttle Twisters bar.

The video showed a dark truck pulled up in front of Throttle Twisters, and a man prosecutors said was Teague entered the bar. The complaint said Teauge soon exited, walking across the intersection to Ed's Lounge.

When he entered Ed's Lounge, his face was clearly captured by surveillance cameras, the complaint said, and he was wearing a sweatshirt with the logo of Teague's motorcycle club, the Mighty Rams. He was caught on camera leaving Ed's Lounge and returning to the Throttle Twister's bar before the fight involving the victim and Teague's step-daughter. 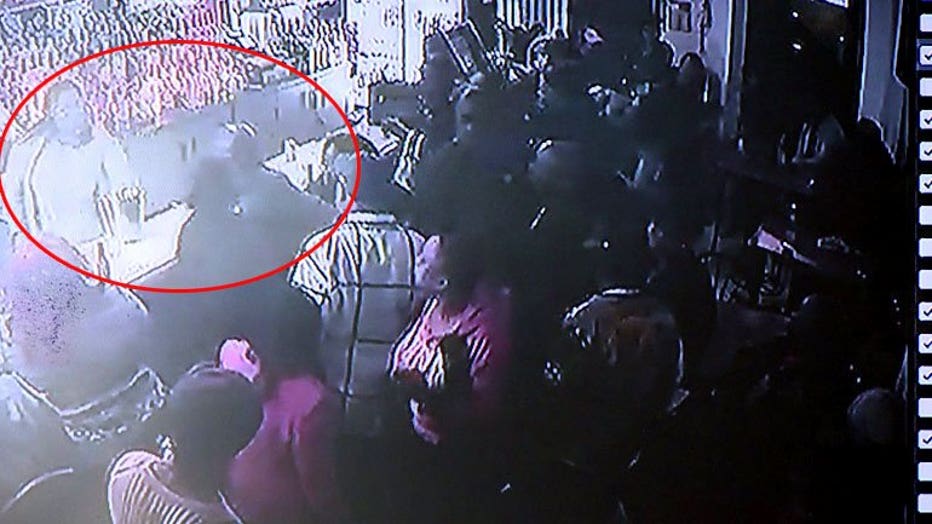 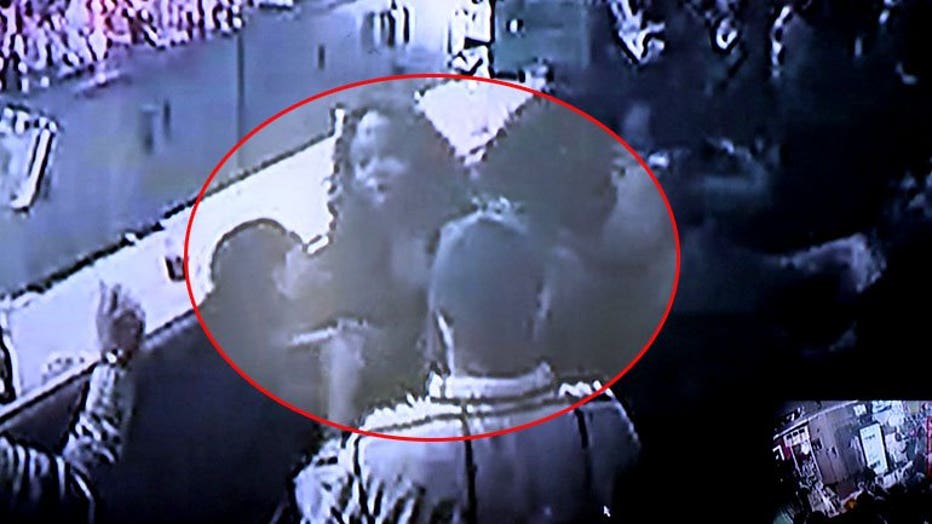 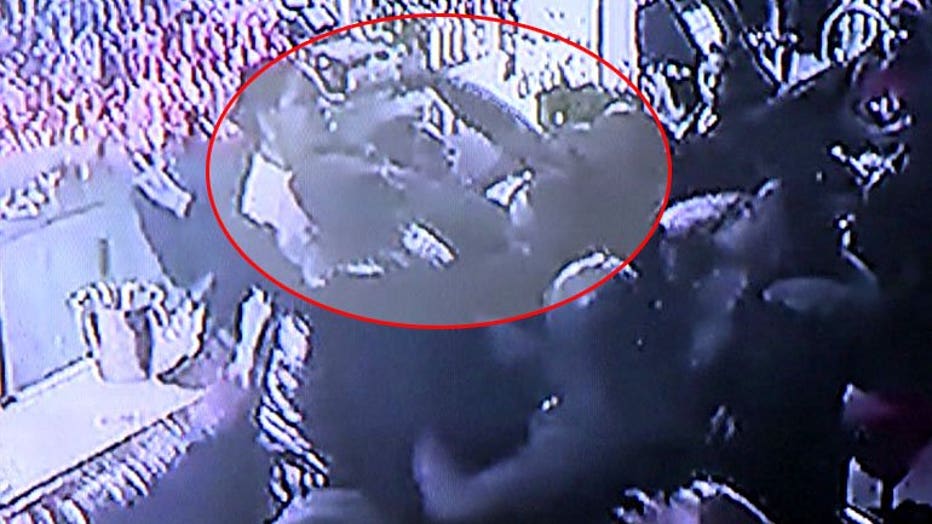 After the fight, the complaint said the video showed Teague's step-daughter's friend heading to Throttle Twisters, coming out with a man prosecutors said was Teague. They were caught on camera going to Teague's truck before returning to the intersection.

According to prosecutors, as the victim was walking to his car, the video from the liquor store showed Teague pursued him -- confronting the victim. Prosecutors said Teague reached into his pocket and raised his right hand -- and the victim took off running.

Based on the reactions of others in the video, prosecutors said that moment was when shots were fired. Prosecutors said Teague then got into his truck and drove away. 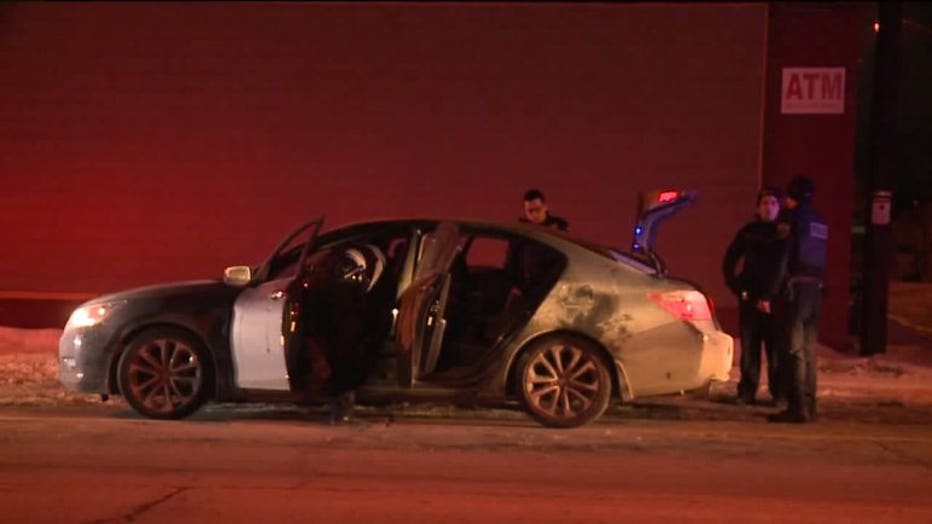 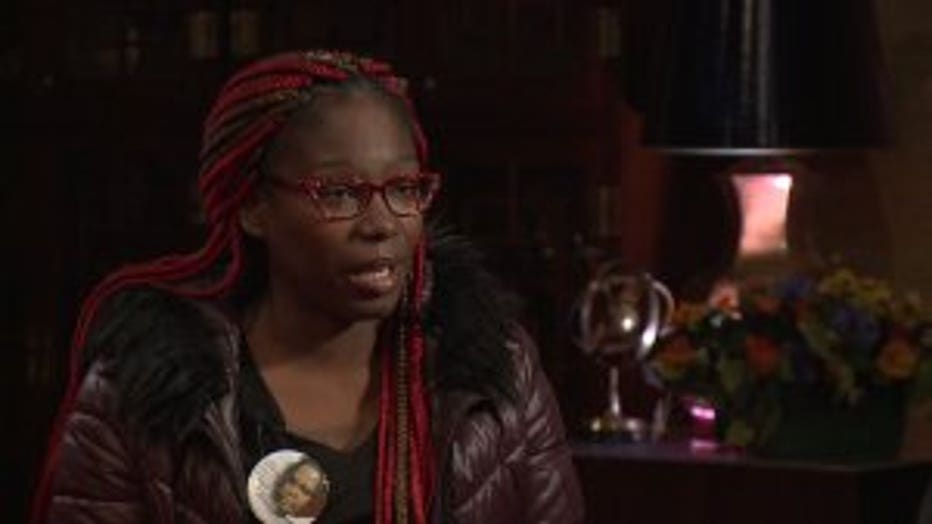 Seeking closure, Thomas' family called for an end to the violence.

According to the complaint, Teague was convicted of possession of a firearm by a felon out of Waukesha County in January 2015, and was therefore prohibited from possessing a fiream at the time of this incident. 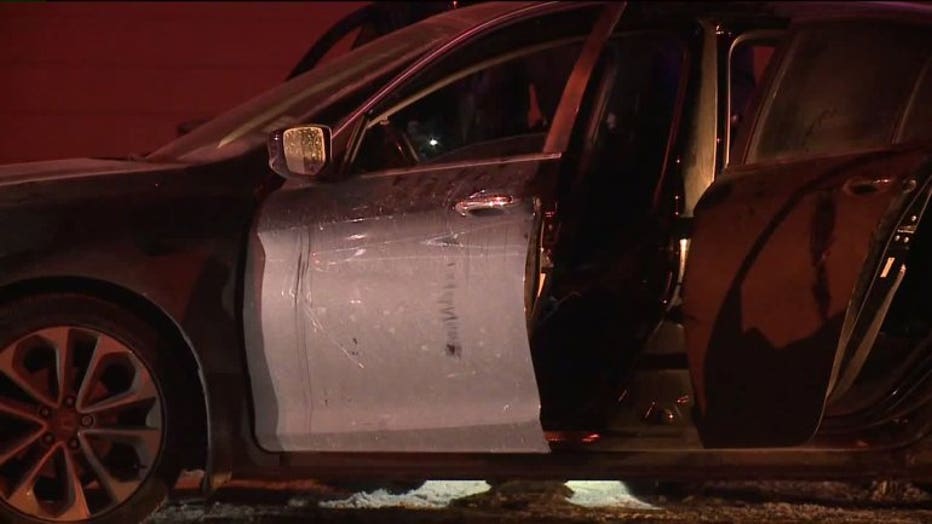 Teague was in court Sunday, April 28 for his initial appearance. Probable cause was found for further proceedings, and cash bond was set at $150,000.

A preliminary hearing was scheduled for May 6.