GLENDALE -- Two sisters are carjacked at Bayshore Town Center. The incident happened Friday, February 10th and the women had their five children with them. The women were getting ready for an afternoon of shopping, when a man held a gun at them and demanded their vehicle. 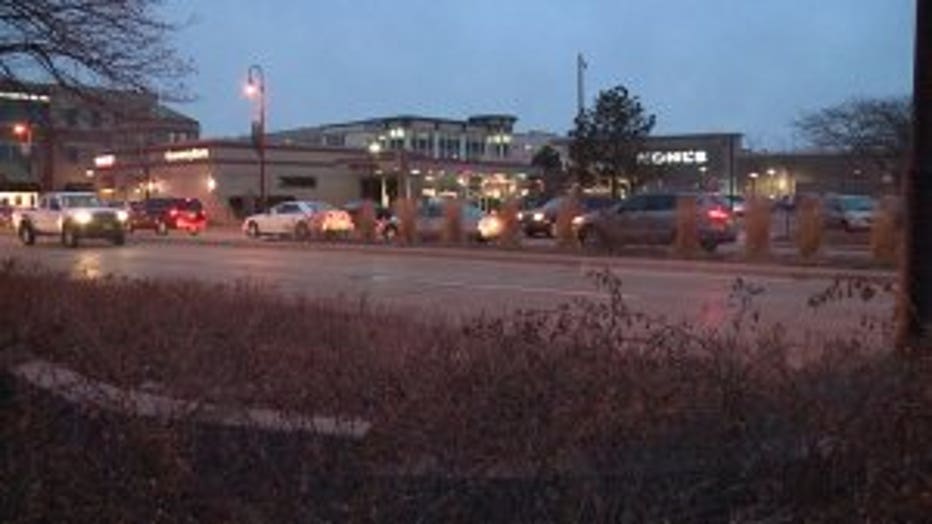 "Never did we think this was going to happen," said one of the women. "I don't think you could ever be prepared for something like this."

Around 11:30 a.m. Friday, as they exited from their Chevy Suburban in the Kohl's parking lot next to Guaranty Bank, a man came running up to them.

"Seconds later he pulled out a gun and started shouting 'keys!'" said one of the women. 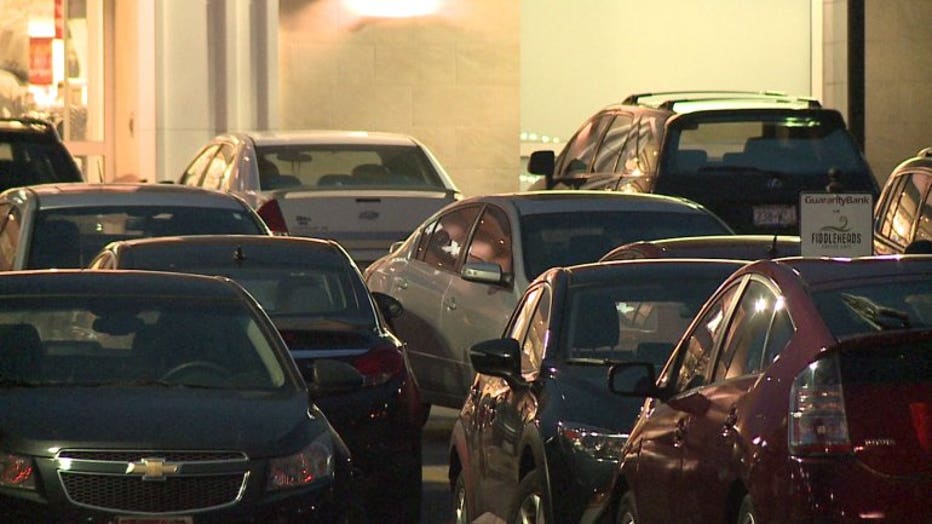 The sisters did not want to share their identities for safety reasons. They had their five children with them who were still left in the car as the criminal got inside. 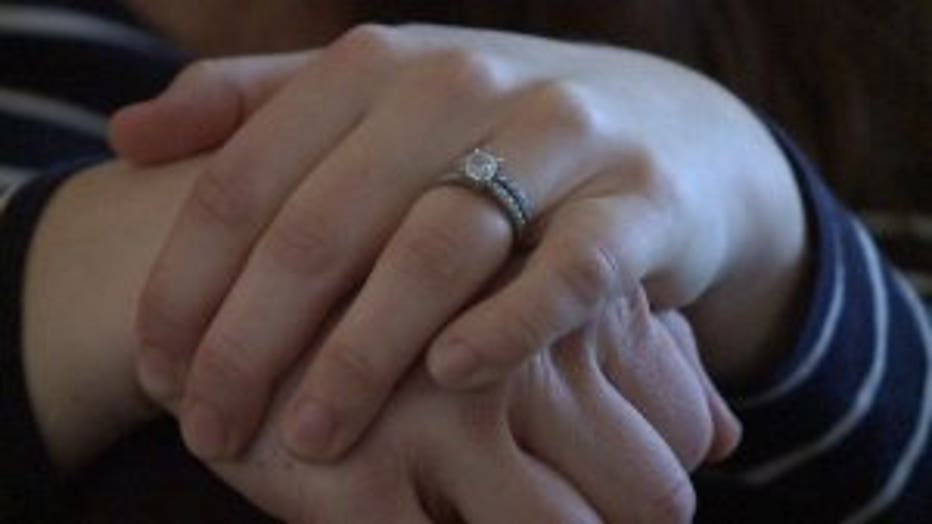 "He started up the car and had it in gear and he was waving his gun at us," said one of the women. "We had to rip our kids from the car."

Eventually, the man took off in the SUV -- hitting one of the sisters, pushing her to the ground.

"He laughed and he waved as he drove away," said one of the women. "This was funny to him. This was a joke and it almost cost us our lives." 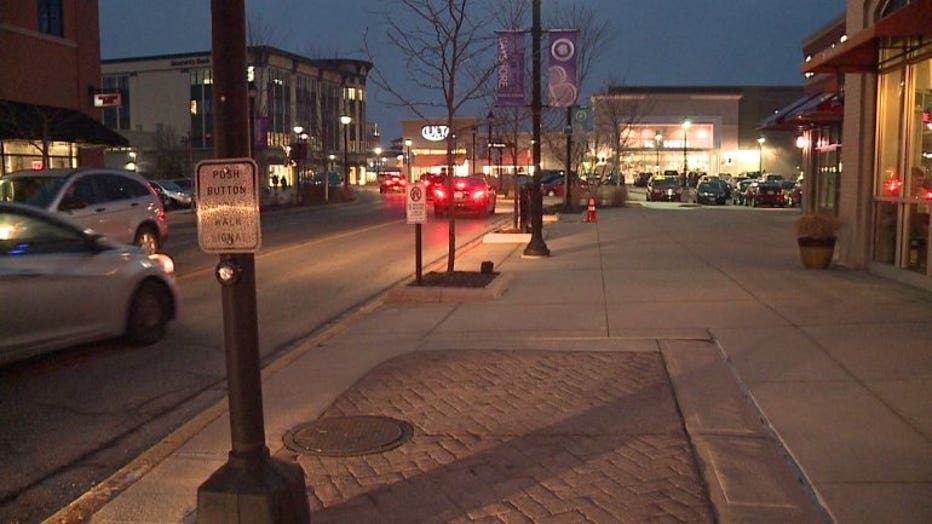 They called police and eventually the vehicle was found, but the suspect got away. 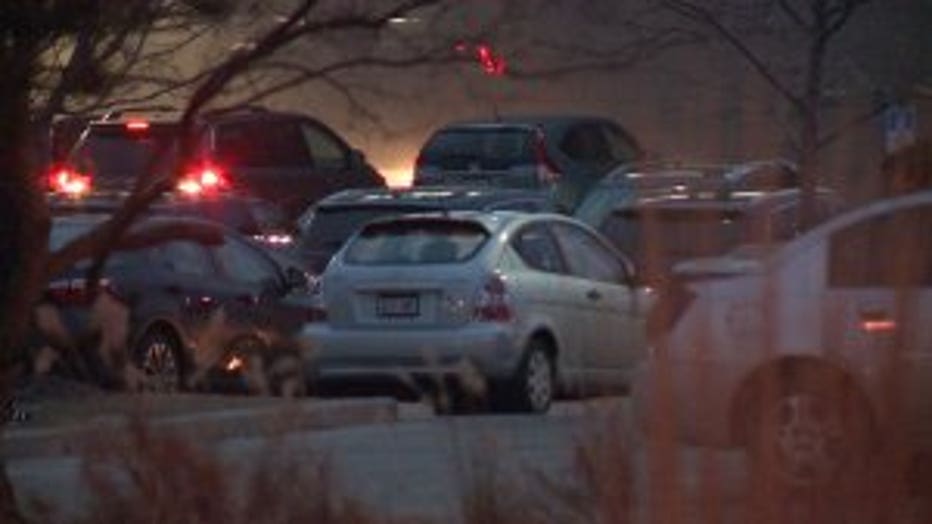 They are grateful to be alive as they now comfort their shaken children.

The sisters are telling their story as a warning so others can be safe. 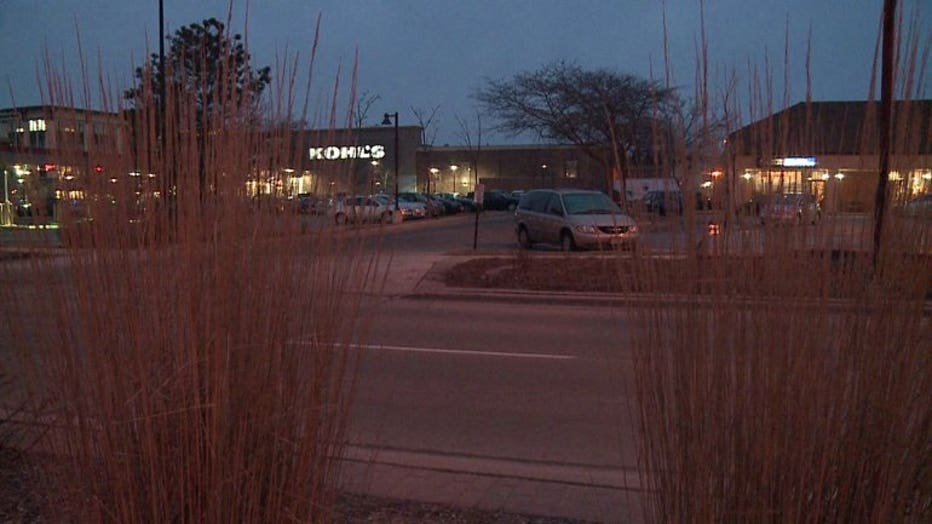 "You're naïve to think it can't happen in a nice area," said one of the women.

The SUV was located near Chambers and Richards Street in Milwaukee. The women suffered minor injuries.