MILWAUKEE -- A massive semi fire along northbound I-94 created another traffic nightmare for drivers at the Milwaukee-Racine county line on Wednesday morning, Oct. 16. Now, the Wisconsin Department of Transportation is explaining why it can take hours to clear the freeway -- and more on what's being done to speed up response times. 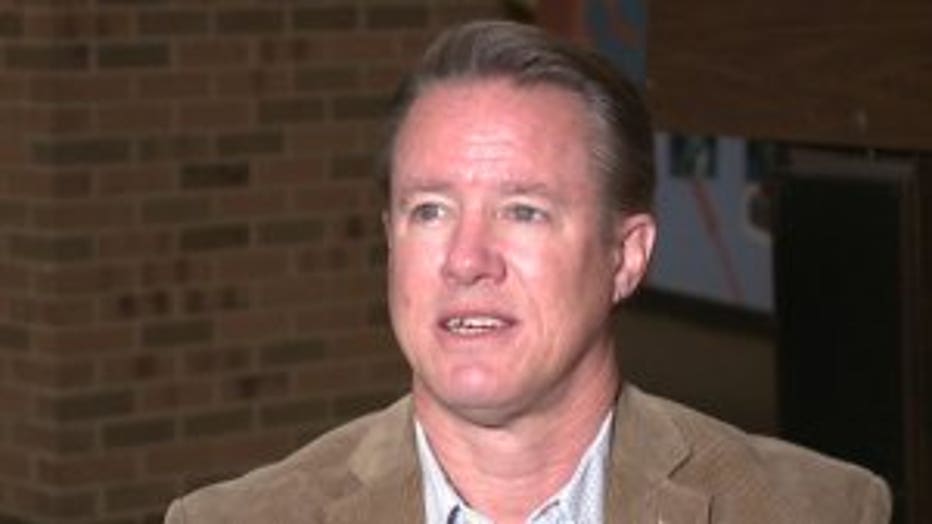 Flames shooting from a cab, smoke filling the freeway. Drivers passing by recorded videos of the shocking scene before emergency responders arrived along northbound I-94 near Oakwood Road.

"The driver had to pull over on the right lane of the northbound segment, just north of Oakwood Road, and had to jump out of his rig and watch his semi-trailer go up in flames," said Ryan Luck, Wisconsin Department of Transportation, Southeast Freeways Construction Chief. 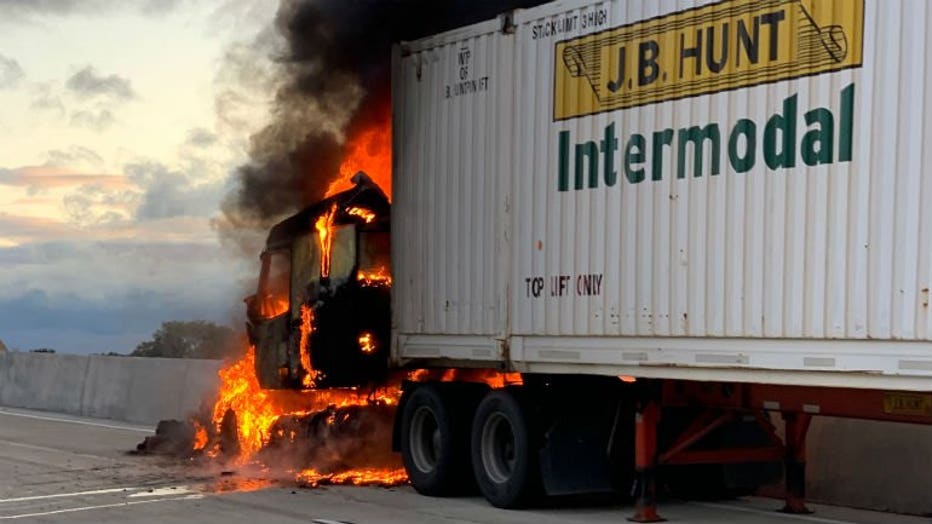 For more than four hours Wednesday morning traffic barely inched along. At one point, all northbound lanes and some southbound lanes were shut down near the Milwaukee-Racine County line. Drivers directly behind the fire were left with nowhere to go.

"It's hard to get to because there's no exit to get out. You have construction on both sides, so both lanes were actually on one lane as you got close to that, and our end was just complete standstill for a couple hours," said Alex Rodriguez, driver.

Wisconsin's Department of Transportation says despite all the construction -- sheriff's deputies were at the scene within six minutes.

"In the construction zones we have, we have very tight relationships with law enforcement and first responders. We meet on a weekly basis, so response times are optimized," said Luck. 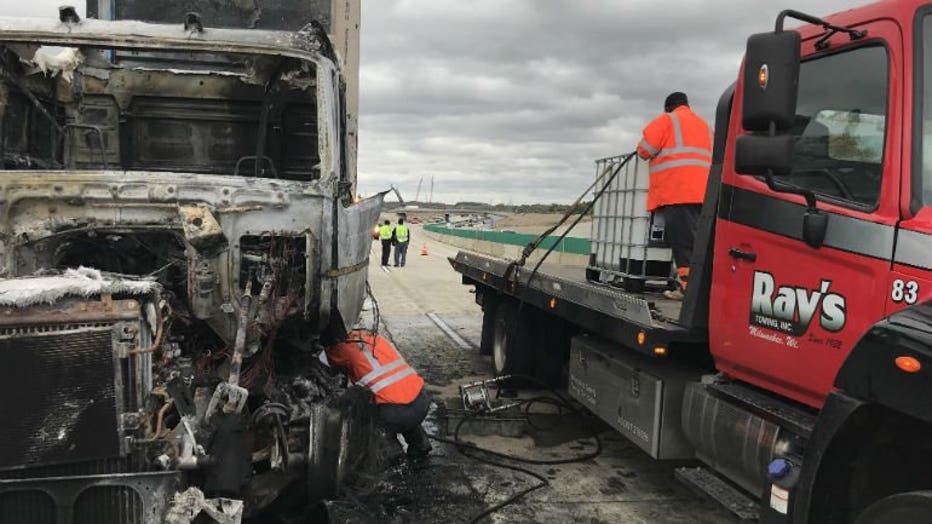 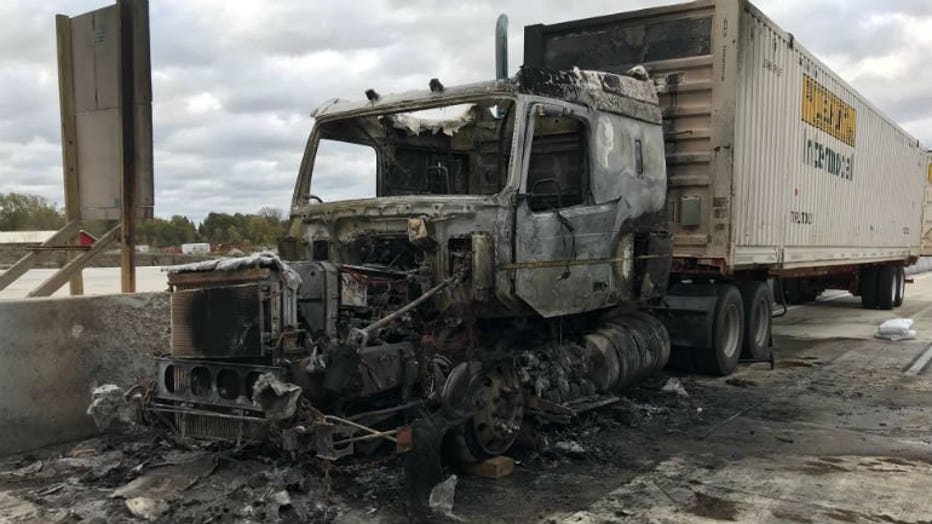 A semi fire poses a variety of risks -- that slow down clean up. Once the fire is out, leaking fuel has to be cleaned and then the semi has to be towed.

Officials with Department of Transportation say with every backup they always look at ways to improve.

"We’re always looking for new, better solutions to kind of open up roadway sections. In fact, I think there’s actually a monthly meeting of first responders to always look at how we can speed up and optimize response times for incidents," said Luck.

There is a monthly meeting with first responders to discuss how to improve response and cleanup.